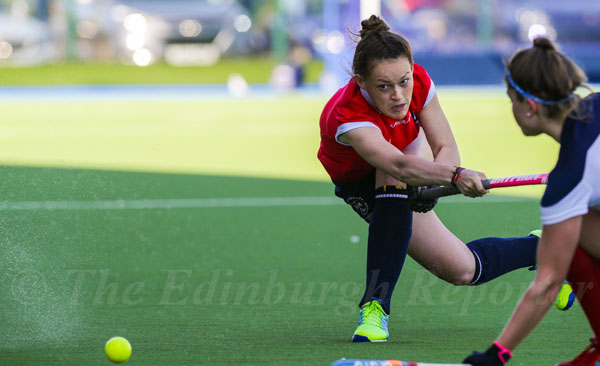 Divided into two pools the event consists of three days of ‘qualification’ matches, culminating in the four final matches on Monday (21st) to determine the final positions.

Scotland has two clubs eligible for the competition – Edinburgh University (Pool A) and Milne Craig Clydesdale Western (Pool B) with both clubs looking forward to the competition.

Joining Edinburgh in Pool A are Swansea City (WAL), HC Metrostroy (RUS) and HC Rottweiss Wettingen (SUI) and in Pool B, along with Clydesdale Western, are CUS Pisa (ITA), Gintra Strekte University HC (LTU) and Braxgata HC (BEL).

Earlier in the week, Edinburgh’s Sam Judge commented on the club’s readiness following their 2017-18 season domestic treble, saying that despite the stresses of the end-of-season, they were looking forward to the challenges ahead.

EuroHockey’s Club Challenge 1 runs from 18th to 21st May at Peffermill Playing Fields and tournament and ticketing details are available on the EuroHockey website.