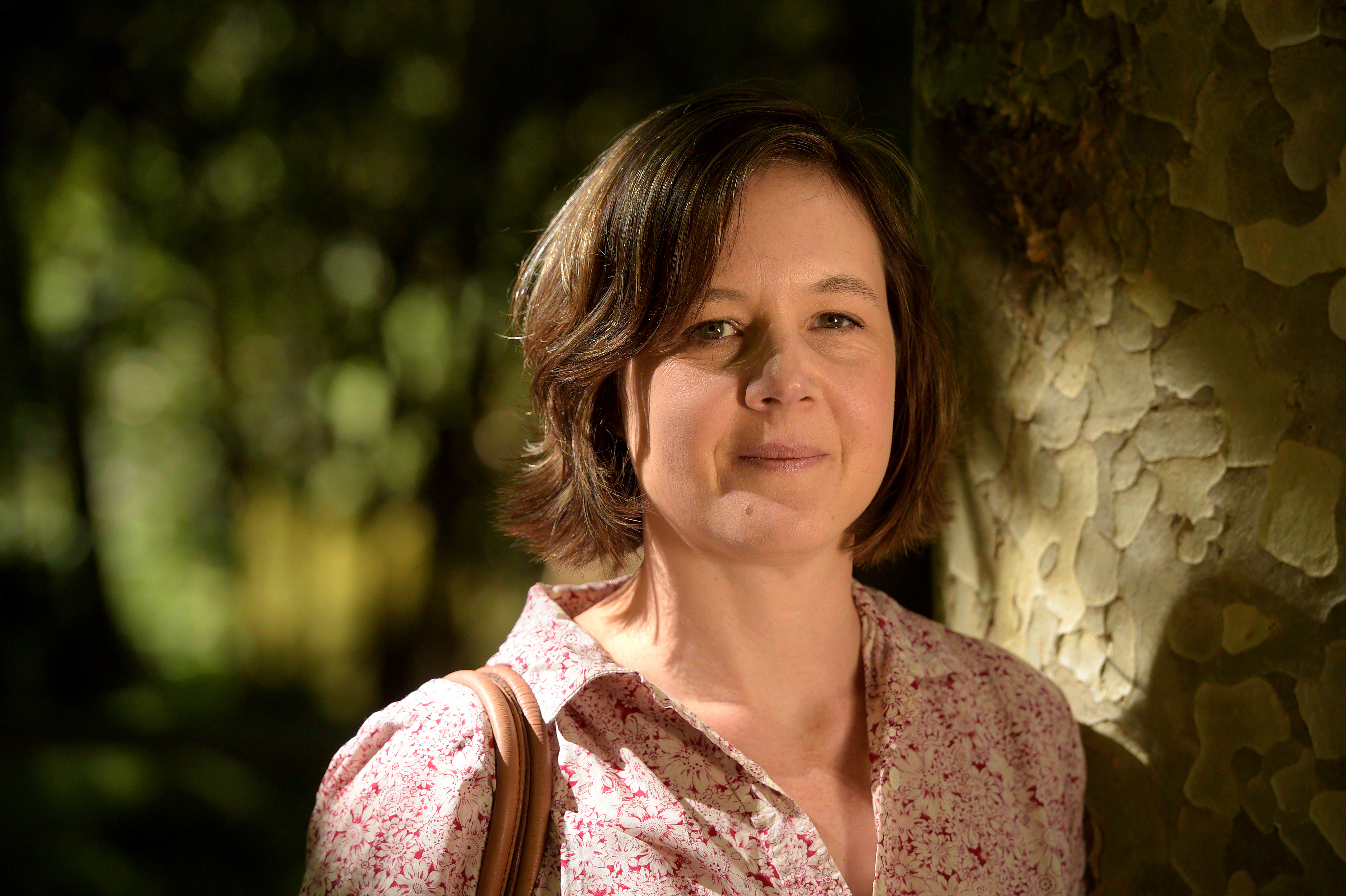 The Edinburgh Medal has been awarded to Professor Cordelia Fine. This is a prestigious annual award recognising scientists who have contributed to our knowledge and understanding. Previous recipients include Professor Peter Higgs, Professor Jane Goodall and Sir David Attenborough.

Professor Fine will deliver her Edinburgh Medal Address on Wednesday 4 April 2018 at 7pm at the City Chambers. It is entitled Science, Values and Gender Equality, Reflections from the Battleground.

Author and Professor of History and Philosophy of Science at the University of Melbourne, Prof Fine’s work includes constructive recommendations for scientists, and meticulous debunking of popular notions that Men are from Mars, Women are from Venus, oten drawn on to explain and justify continuing gender inequalities within the STEM (science, technology, engineering and maths) fields and beyond.

Amanda Tyndall, Creative and Festival Director at the Edinburgh International Science Festival, says: “We are absolutely delighted to present Professor Cordelia Fine with the 2018 Edinburgh Medal. Her work makes an invaluable contribution to the gender debate and is a perfect fit with the Festival’s commitment to equality and diversity and the championing of the role of women in science.”

Edinburgh’s Lord Provost, Frank Ross, says: “For centuries, Edinburgh has blazed a trail for scientific innovation, invention and debate. Every year, the Edinburgh International Science Festival re- minds us of the Scottish Capital’s great fascination with discovery. Perhaps most importantly, it also celebrates the strides still being people who make a lasting contribution.

“This year, we are delighted to honour Professor Cordelia Fine, whose quest to debunk gender stereotypes through psychology has pro- moted a better understanding of gender equality all over the world, in scientific circles but also in popular culture. I am looking forward to presenting her with the Edinburgh Medal 2018 on behalf of the City and the Festival next month. By recognising pioneers such as Cordelia, I hope we can continue to inspire our young people to follow similar scientific paths.”