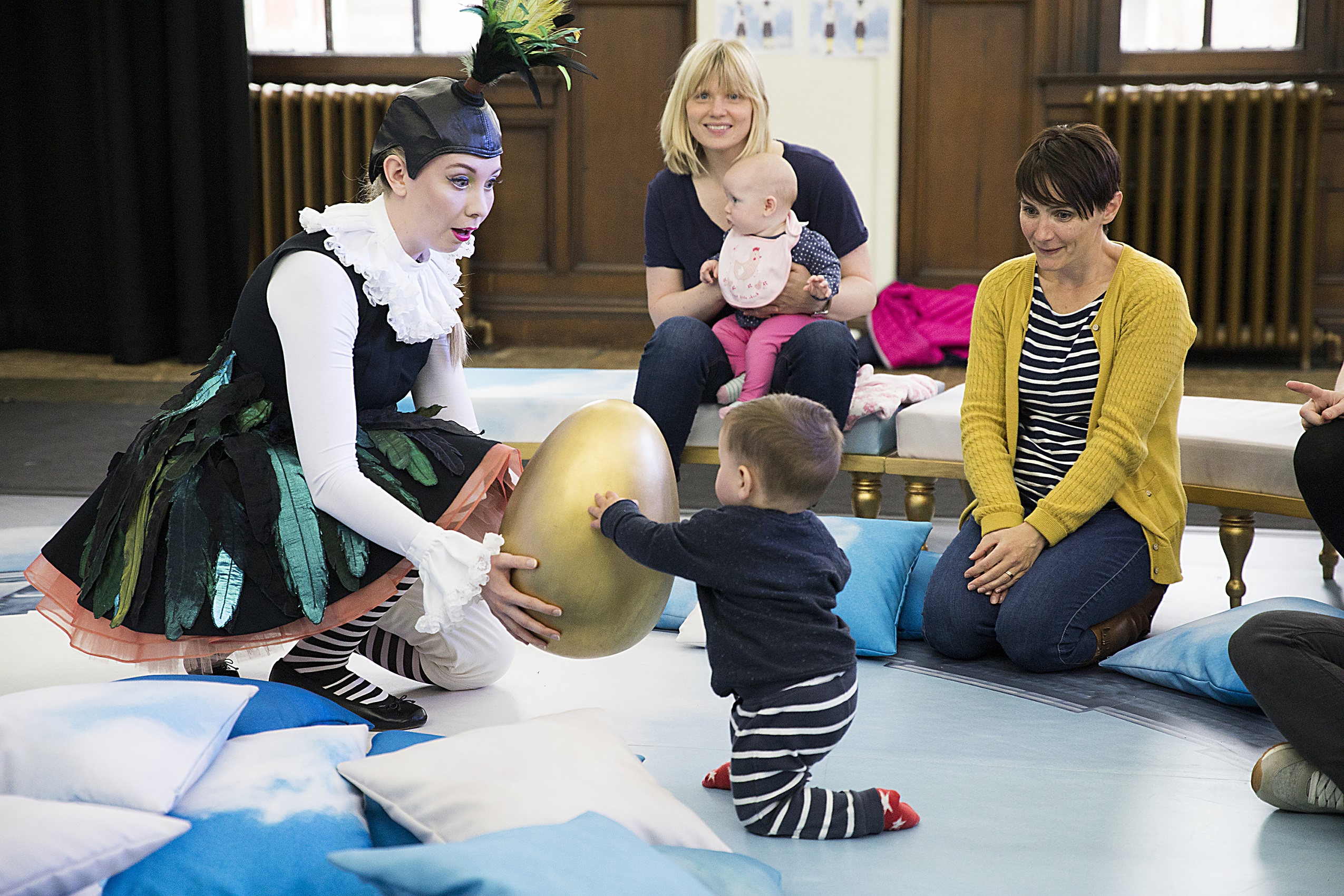 Scottish Opera are off to New York to play at the Metropolitan Opera.

Hot on the heels of their sell out runs in Edinburgh, Glasgow and a tour to Paris in the next couple of weeks, they will take their five star opera for babies, BambinO, to The Metropolitan Opera.

Scottish Opera will perform ten free performances of BambinO  at the Met’s List Hall from 30 April to 5 May 2018. The Met is working with Teachers College Columbia University who will study the impact of the performance on the young audience.

The opera was written by former Composer in Residence Lliam Paterson and directed by Improbable’s Phelim McDermott for babies between 6 and 18 months old.  Peter Gelb, the Met’s General Manager, said: ‘In the Met’s never-ending quest to develop audiences of the future, we’ve decided to start at the very beginning. This should be a formative experience for the infants of NYC.’

Former Scottish Opera Composer in Residence, Lliam Paterson, continued: ‘BambinO is a little opera with a big heart, bringing all the operatic passions to the youngest of opera newcomers and their parents. Together with director Phelim McDermott and designers Giuseppe Belli and Emma Belli, we have created a work that is as freshly experimental as it is in love with the grand traditions of opera. The smallest ears as well as the seasoned connoisseur will find something new and joyous in BambinO. And for adult opera newbies, it’s not every day you get to have a truly new theatrical experience at the same moment as your baby!’

BambinO is a co-production with Manchester International Festival and Improbable.