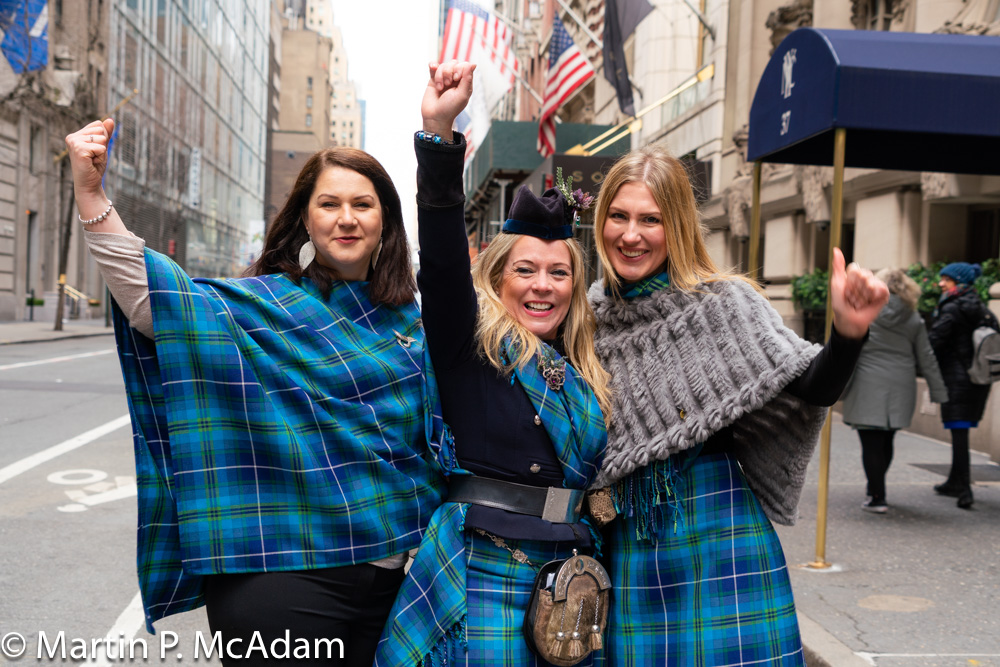 Louise Marshall is the official piper to The Rt Hon Lord Provost of the City of Edinburgh and Hibs. She was representing World Fair Trade Tartan at the New York City Tartan Week Parade.

And she was fabulous. She was dressed in the new tartan and piped her way up Sixth Avenue in style!

Well done Louise – you made us all proud.

This was simply awesome. @Lou_piper playing on Sixth Avenue #NYCTWpic.twitter.com/LpC5puevOB