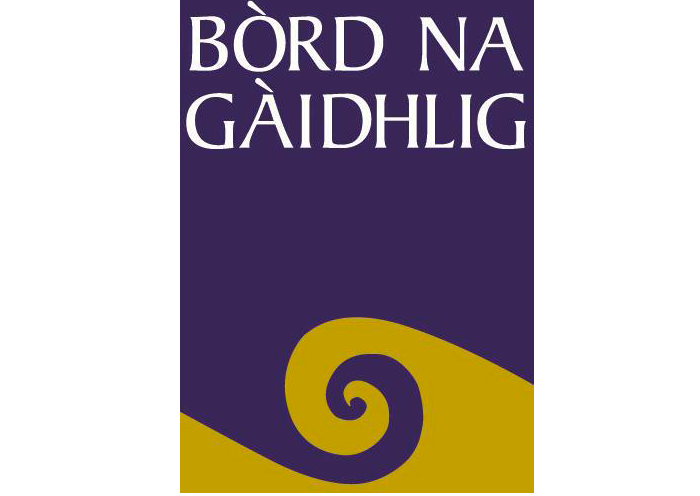 “Madainn mhath “ Good morning or “Feasgar math”  Good afternoon   (depending on when you are reading this.)  To my shame, I have to confess I do not speak Gaelic, though I have tried – three times – to learn it.  It’s fiendishly difficult.  So it doesn’t surprise me to hear that the new Gaelic dictionary is taking 25 years to complete.

The experts have been working on it for five years, but this week they were given another government grant of £2.5m to continue their labour of love. The dictionary will be more of an encyclopaedia, containing “hundreds of thousands” of entries and will eventually be available free online.

The main thing you need to know about Gaelic is that whenever you see “h” it softens the letter in front. The next thing to know is that since the Gaelic Act of 2005, it is one of Scotland’s official languages.  It was once spoken by nearly everyone in Scotland but since King Malcolm III married the English-speaking  Queen Margaret in 1070, the language has been in decline.  There are now only 58,000 fluent Gaelic speakers left, one per cent of the population, and most of them live in the Western Isles.

There are however another 30,000 Scots who can understand Gaelic and read and write a little.  And there is a growing number of children and young people learning the language. The BBC has a radio and television channel devoted to it. There is a popular festival movement, called the MOD, and there is the government’s Bord na Gaidhlig ( see what I mean about it being tricky) promoting the language.  There is a handful of Gaelic medium schools attracting some 3,000 primary aged children and 800 secondary pupils. And this week we learnt that Glasgow is to open its third Gaelic only school. ‘S math a rinn thu.

Gaelic is just one of the dozens of things that mark us out from the rest of the United Kingdom. Another is our new welfare system, formally approved by parliament this week. By 2021 the new agency will be handling 11 different welfare benefits, starting with the carers’ allowance this summer. Together they will be worth some £3.3bn a year, but that’s still only 15 per cent of the total welfare and state pension payments made in Scotland.

The SNP government is not only fighting for more powers to be devolved to Scotland but for the powers already here not to be “grabbed” by Westminster as they make their way back to Britain from Brussels after we leave the EU next year.  This long-running row reached a crucial point this week when the Labour government in Wales accepted the UK government’s compromise that some 24 powers (out of 111) would be retained at Westminster for seven years.  Some of these are of some substance – farm payments, fishing regulations, GM crops, imports of chlorinated chicken from the United States, food labeling.  Nicola Sturgeon told MSPs at question time on Thursday that no self-respecting Scottish government would surrender these powers and thus she remains on collision course with the whole Brexit process.

Whether we like it or not, one of our links with the rest of Europe was severed this week. The freight company DFDS announced it was ending its ferry service between Rosyth and Zeebrugge.  It’s been making a loss for some time and the vessel being used has suffered a major fire.  The Forth Ports Authority says it hopes that some hauliers will continue to take the sea route to Europe from its container terminal at Grangemouth.

On Thursday we did however renew our international links with Malawi, Scotland’s twin country in Africa. The President of Malawi Peter Mutharika addressed MSPs at Holyrood after signing a new agreement with the Scottish government. It confirms the development partnership begun by the former First Minister Jack McConnell 13 years ago. It covers projects in health, education, the environment, human rights and administration.  Ms Sturgeon said Scotland had as much to learn from Malawi as Malawi had from Scotland.

Finally, we are celebrating news of two interesting babies. One was born on Monday to the Earl and Countess of Strathearn and is fifth in line to be King of Scotland.  The other is Ruth Davidson’s baby, due in October. The Scottish Conservative leader said she is doing what thousands of other women do every year, taking time off to have a child.  In an excited interview with the BBC she said she found out in March that her IVF treatment had been successful and she and her partner Jen Wilson are delighted.  But she declared that she’s determined to return to work in the spring of next year and will lead the Conservatives into the next election.

To both babies, I say “failte” to this strange new world. 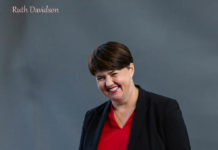 Baroness Davidson takes her seat in the House of Lords

Ruth Davidson announces she is pregnant with first baby 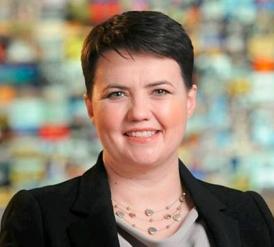 Clan Currie is coming to the Royal Edinburgh Military Tattoo – but first they need a chieftain!

#SP16 Conservatives show off their green shoots at the Botanics 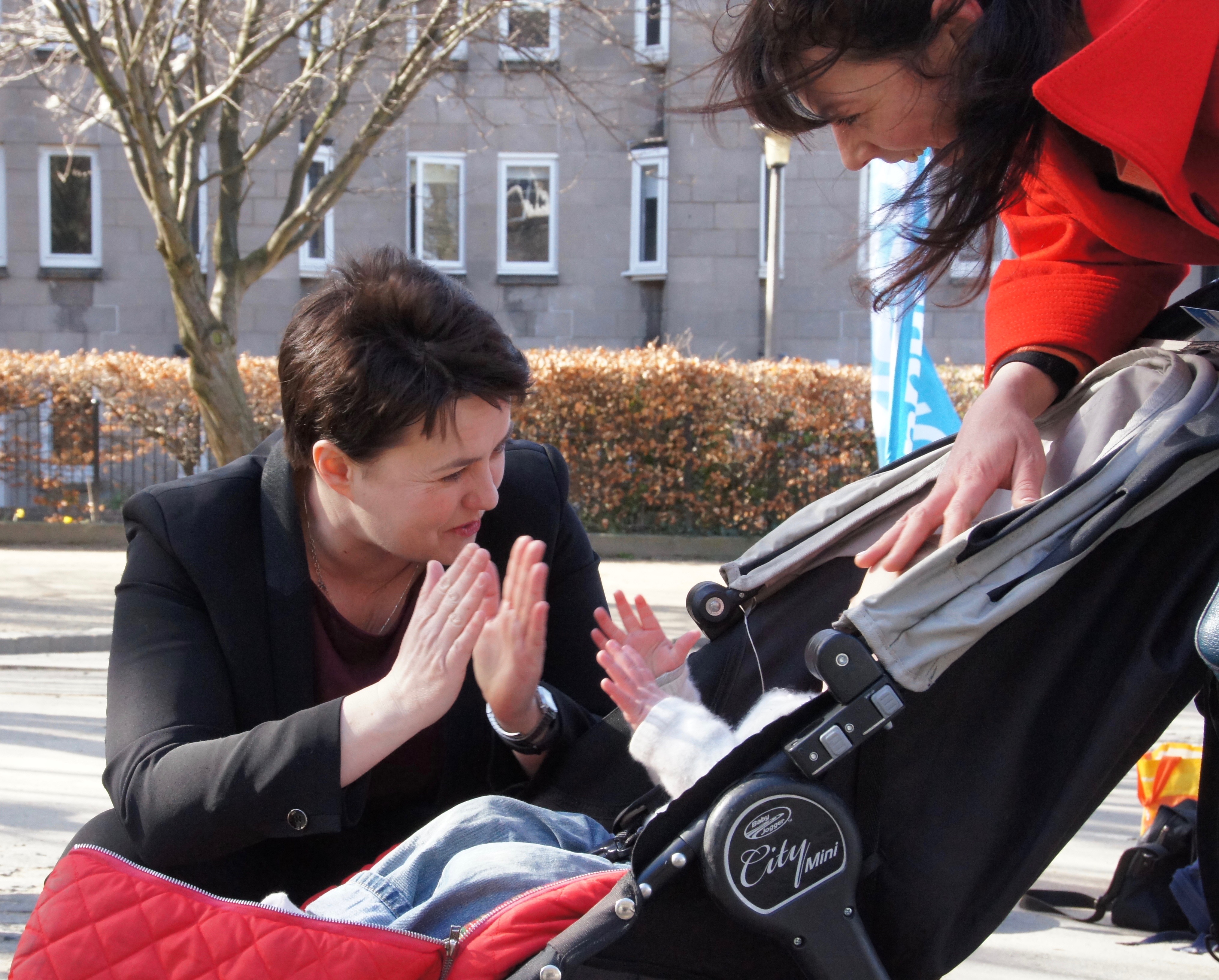 #SP16 – Ruth Davidson on the campaign trail in Stockbridge