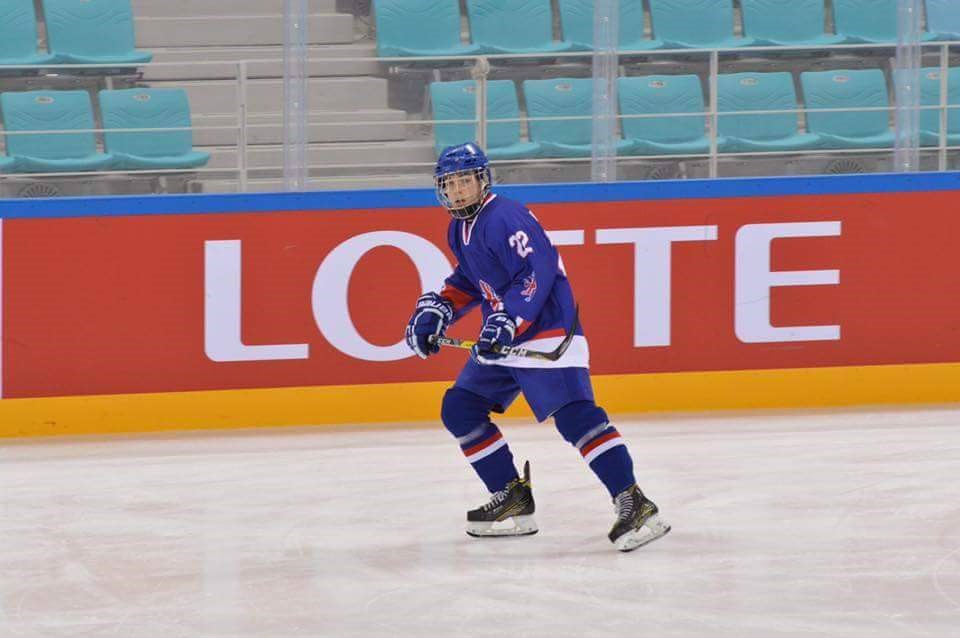 Edinburgh-born head coach Tony Hand saw his Great Britain under-18 squad bounce back from going 1-0 down after three minutes to destroy Australia 9-2 in their second World Championship Division II Group A fixture in Tallinn, Estonia.

The GB side, who beat hosts Estonia 6-3 in their opener, now go in against top seeded Poland on Wednesday hoping to make it three in a row.

And they will hope that Kirkcaldy-born Caly Robertson, who plays for Elite League side, Edinburgh Capitals, can shake off a shoulder injury which forced him to miss the later stages of the victory over the men from Down Under.