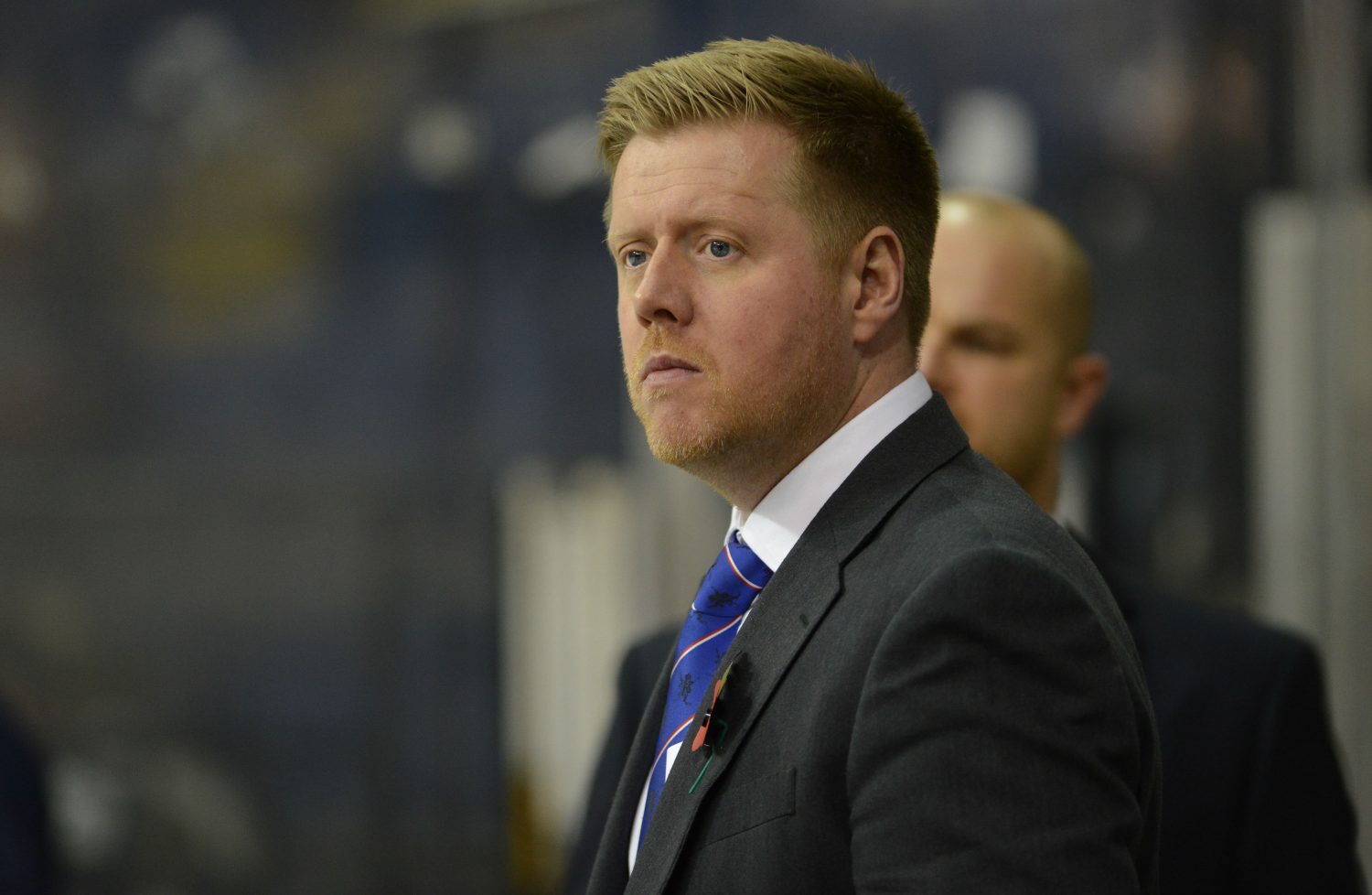 Slovenia, who are ranked 15th in the world, played in the Winter Olympics in Korea earlier this year, but they were no match for GB who produced one of their most memorable performances in the last decade.

And Russell, the new head coach at Glasgow-based Elite League side, Braehead Clan, said: “That was very special. To beat a side who played in the Olympics this year is a fantastic achievement.

“The boys gave it everything and put it all on the line. I am very proud of them.

“We were outstanding all across the ice – they were real heroes out there.
“This a great start but we must not get ahead of ourselves and we still have four massive games to come.”

GB return to the ice on Tuesday when they face Kazakhstan at 4pm (3pm UK time). 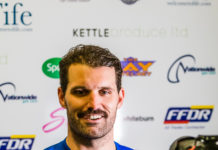