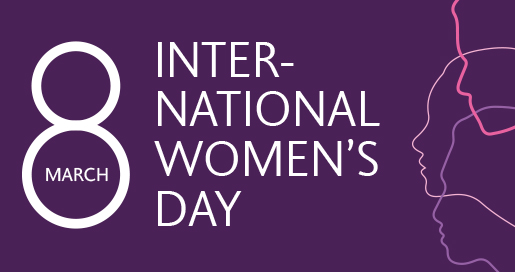 With over 100 new breweries in the last ten years, there’s a lot of energy in the Scottish beer industry.

Quality, innovation, and collaboration are flourishing as a result of this rapid growth.

Timed to coincide with International Women’s Day, the first “Women in Brewing Beer Fair” was hosted by the Edinburgh University Student’s Union on 8 March at Teviot Row House. It shone a spotlight on the women driving the Scottish beer industry forward into a new golden age.

Jo Stewart, an early pioneer of craft beer in Scotland and co-founder of Stewart Brewing, observed that the “industry has certainly come a long way in the 14 years we have been brewing.”

It’s a sentiment Jan Moran of Ferry Brewery agrees with noting, “consumer tastes have changed; they want quality, variety, interesting brews and there are many opportunities to try as many styles from as many breweries than ever before.”

Shannon McFarlane of Tempest Brewing Co adds “you’re also starting to see a more diverse audience for craft beer, people are more open to it and willing to try new things, I think in part to how much of an emphasis the beer industry puts on education and openness.”

To meet demand breweries are collaborating with each other to produce special edition beers. They are also reaching out to the likes of Amy Rankine of Hipsters & Hobos, a foraging expert who’s worked with the likes of Cross Borders Brewing Company and Campervan Brewery to produce beers brewed with locally picked ingredients.

It’s a development that excites Dani Mountain, a social media expert working with microbreweries. She’s looking forward to seeing Scottish brewers “take more chances with their beers and experiment with the fantastic resources the country has to offer.”

The advances in Scottish beer combined with the country’s existing global reputation for food and drink is opening up a new opportunity.

“The most exciting thing…as Scottish beer gains popularity in international markets is that it will bring more tourism to Scotland as people travel here from all over the world to try incredible Scottish beers,” said Jenny Watt of ScotBeer Tours. 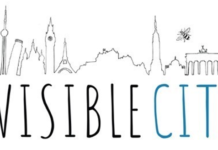 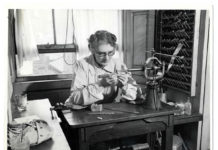 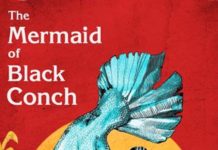 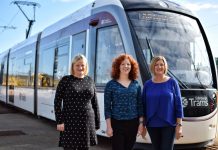 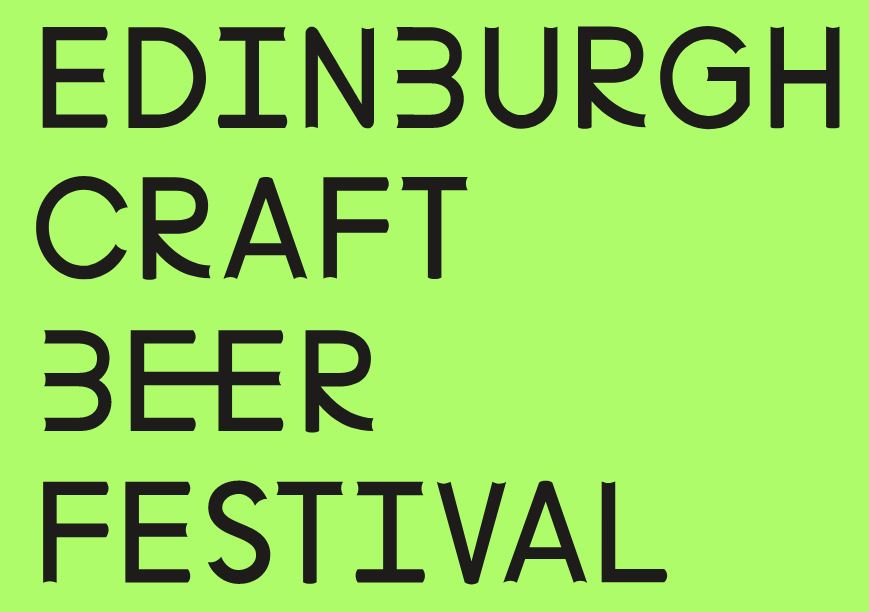 #IWD The hidden history of women in literature

Some thoughts on International Women’s Day 2018