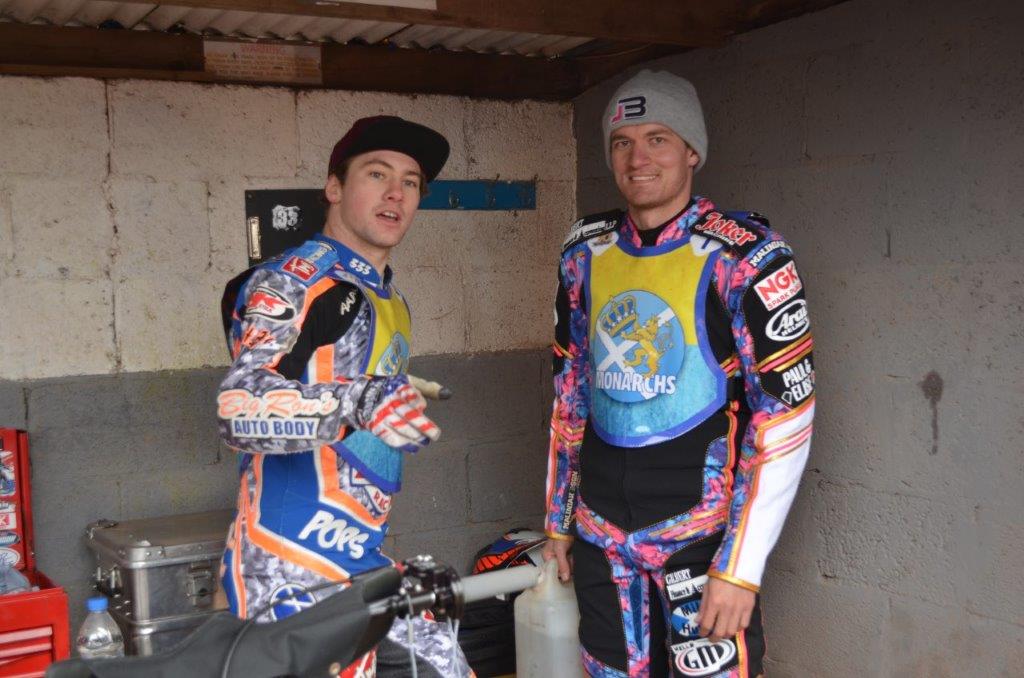 Max Ruml has a baptism of fire when he rides in his first British meeting in the first heat for Edinburgh Monarchs against their arch rivals, Glasgow Tigers, in the first-leg of the season-raising, Scottish Cup on Friday (7.30pm).

The 21-year-old Californian, who partners fellow-countryman Ricky Wells, has been told about the rivalry between Scotland’s bit two speedway clubs and is not phased.

He’s used to big occasions and was runner-up in the 2017 USA National Championship.

And the highly-recommended rider from Orange, California, who has also ridden in the USA World Cup squad.

He said: “People here (at Monarchs) say Ashfield is a difficult track but they also say it is a fun track to ride.

“It’s a big match and it will be a different experience for me and not what I am used to.

“It’s sunny back home with a temperature of 75F and right now it seems as if I’m on a different planet.

“But I’m super-excited to be here and my focus is going out there to score points and to have fun.

“Overall, I want to succeed and it will be a big help to have Ricky (Wells) in the pits with me.

“It’s been a goal since I was a kid to ride over here and I used to look up to Ricky who lives nearby.

“Starting on Friday I’ll just go out there and see what happens.”