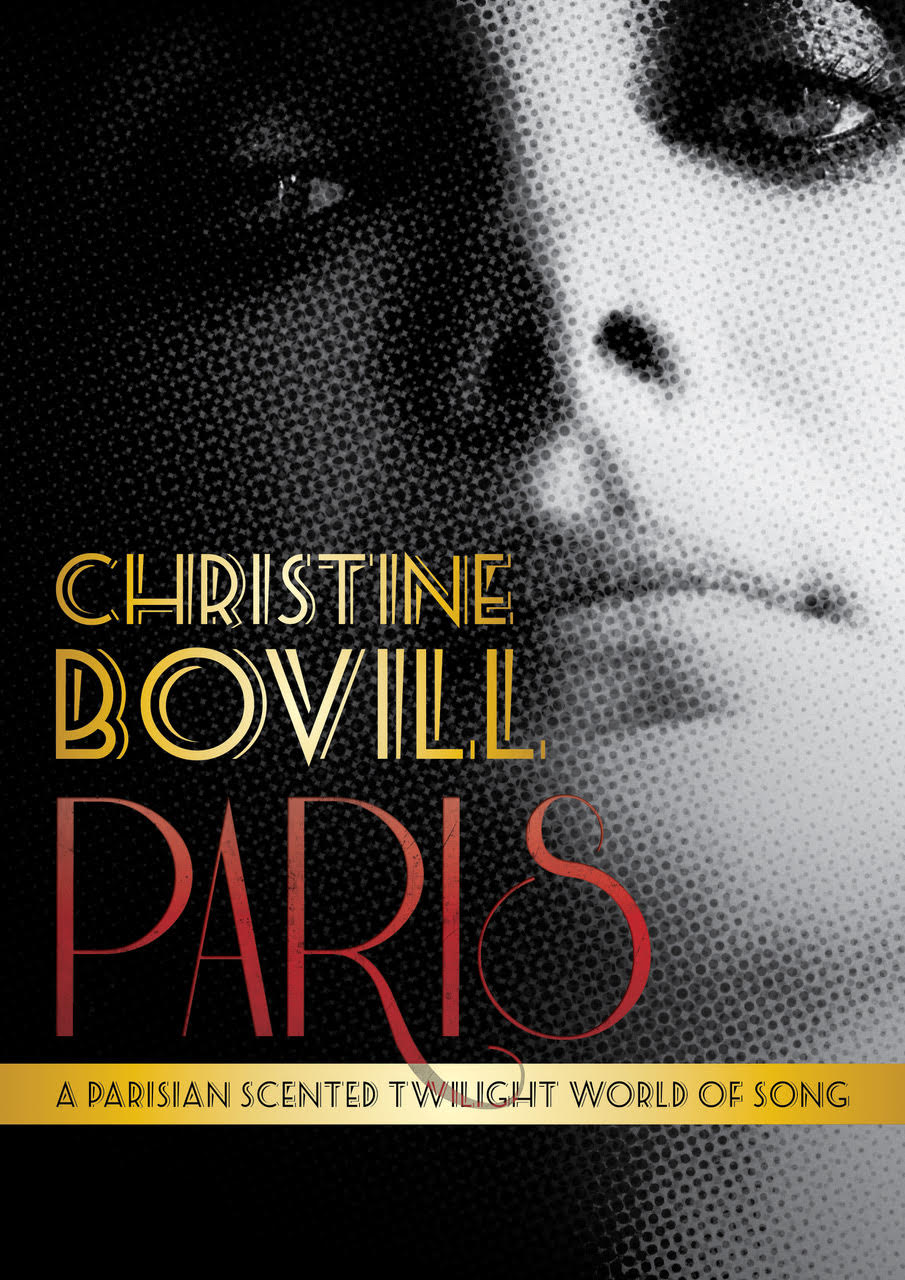 Christine Bovill brings her fabulous Paris show back to Edinburgh.

One of the highlights of the Edinburgh Fringe – including a “must see” recommendation from The Edinburgh Reporter – Christine Bovill’s Paris will be at The Queen’s Hall on Thursday 31 May 2018. The award winning chanteuse beckons you back to the Golden Age of French Song; a demi-monde of heroes and outcasts, cynics and bruised romantics. No gimmicks. No pretence. Nothing but a voice – smoky, evocative and emotive – singing of life’s triumphs and tragedies.  With drama, pathos and pizzazz, the show casts a sepia-tinged spotlight on the songs and stories of Brel, Piaf, Barbara, Juliet Greco, Charles Aznavour and many more. Christine Bovill has built a formidable reputation as a songwriting jazz chanteuse. Born into a Glasgow family where folk music was the flavour of the age, Christine characteristically explored her own inclinations, finding a delight in jazz and cabaret, which she has been developing ever since.

A 5 star hit in 2016 and 2017 at the Edinburgh Festival Fringe, including winning Spirit of the Fringe Award 2017, PARIS has also wowed international audiences including in London, Ireland and Berlin. Come and be transported into a Parisian scented twilight world of song. (Performed in French and English)

Just to whet your appetite :