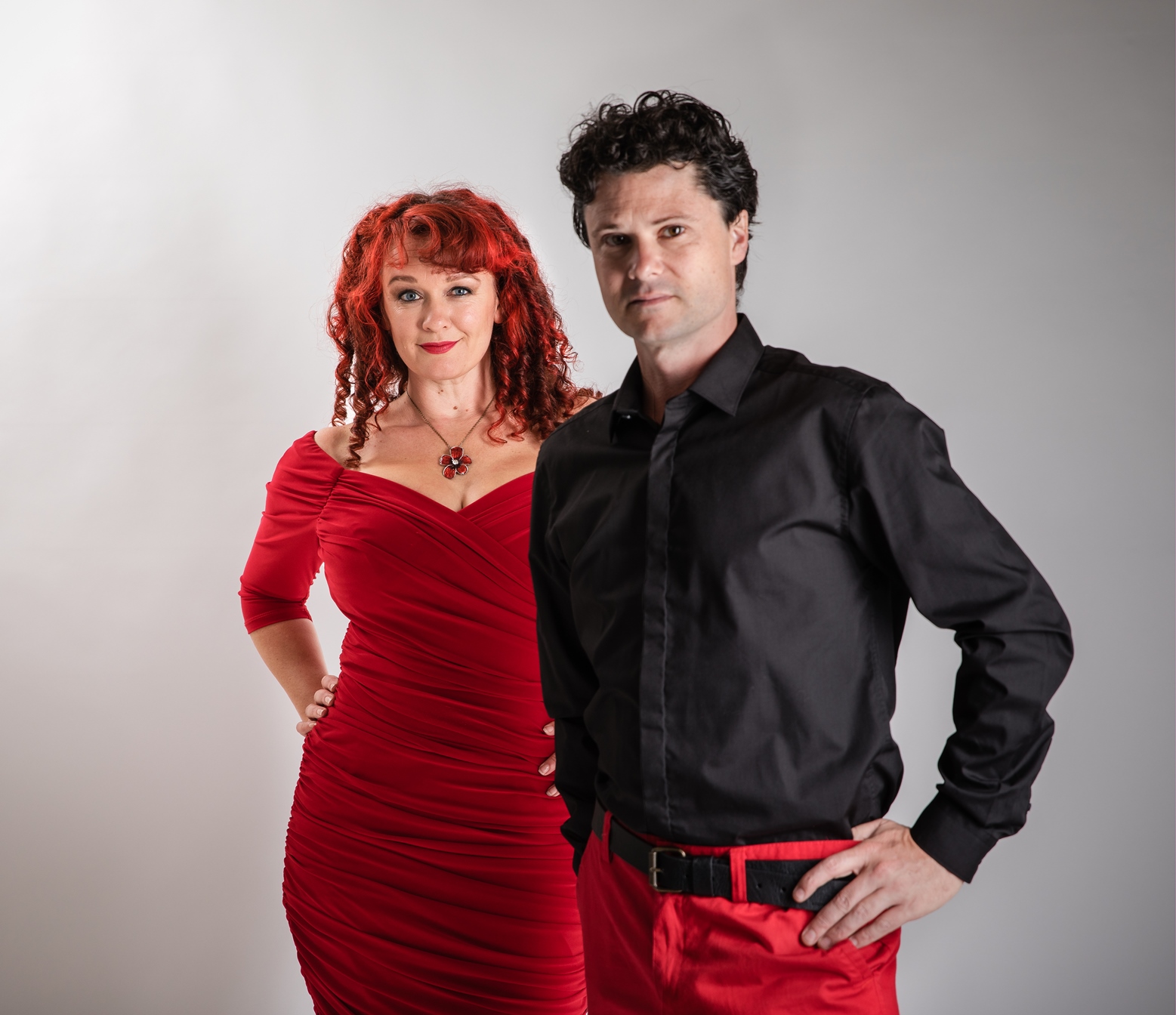 The Dartmoor-based husband and wife have twice won the coveted Best Duo title at the BBC Radio 2 Folk Awards (2016 and 2013), consistently delivering assured, distinctive performances whether live or recorded.

After a break to have their twin girls the former Equation band members returned in fine form with two acclaimed albums – Hidden People (2012) followed by Tomorrow will follow Today (2015). The 2012 release included their outstanding song about the South Yorkshire 1980s miners’ strike The Ballad of Andy Jacobs, nominated for Best Original Track at the 2013 BBC Radio 2 Folk Awards.

Personae, their landmark fifth studio album is an eclectic emotional see-saw of material, melding 10 tracks of traditional ballads and their own versatile material, not surprisingly produced by Sean.

The album opens with a rousing, percussive folk-rock version of the Child Ballad The Knight’s Ghost, with Sam Kelly on guest vocals.

The inspiration for their songs is often unexpected and quirky. Tribute of Hands is a fast-moving original song for a city – the giant-killing legend of the founding of the Flemish city of Antwerp.

The album closes with the beautiful and enigmatic Goddess Made Flesh Asking the question “was she an icon or was she a fraud?” it’s a pensive piece rueing the loss of many young talented performers and wondering how their lives may have unfolded.

Once again Roberts & Lakeman have created an album by turns curious, thought-provoking, moving and magical – a complete cornucopia astutely delivered by one of the most intriguing, uninhibited and popular duos on the scene. Most definitely not personae non gratae.

Personae is released on the Iscream label on March 9 and distributed by Proper Records. It will be showcased on a 24-date March-May UK tour with support act Sunjay www.sunjay.tv