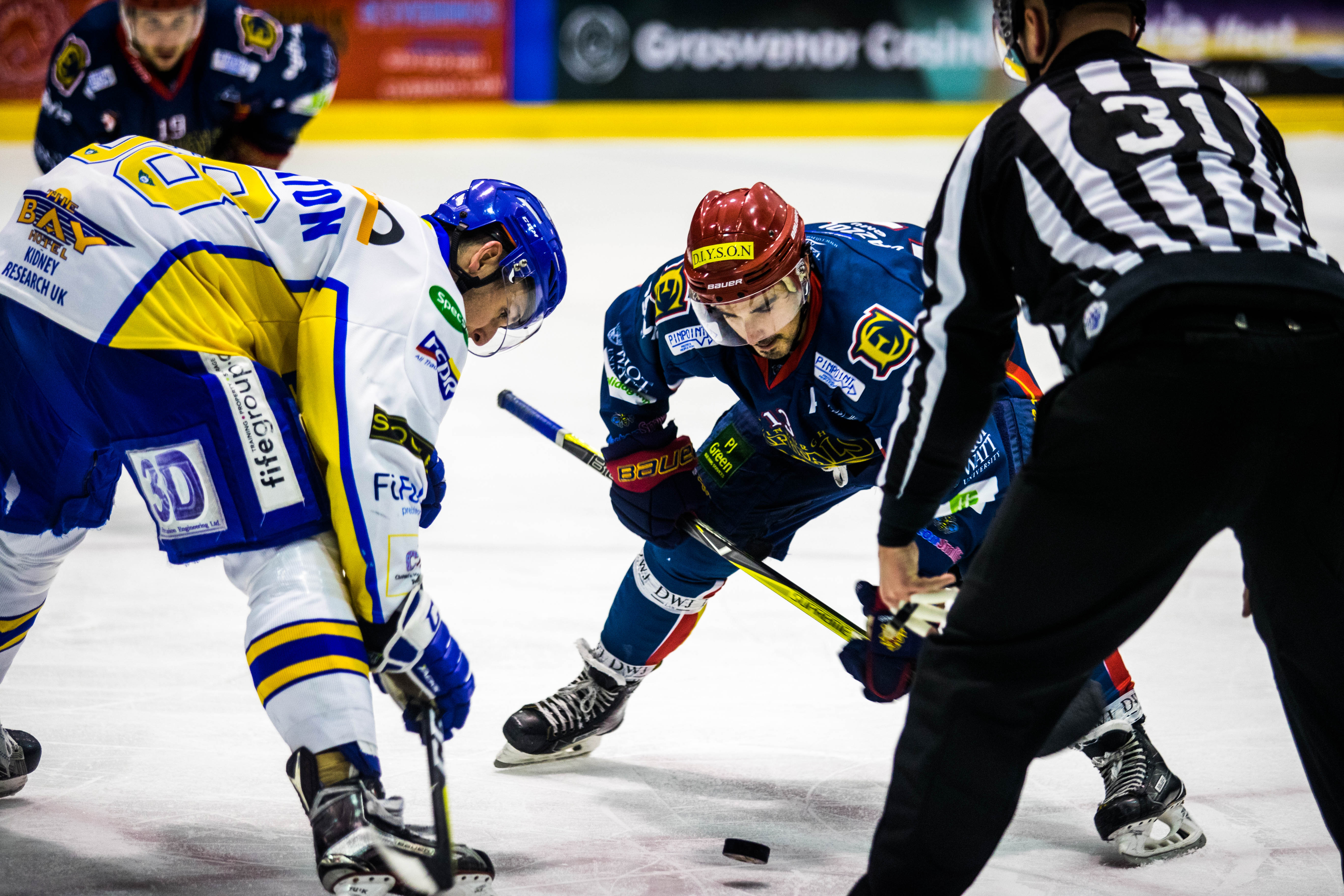 A double from Lewis Hook and a single from Kevin King secured a 3-0 win for Milton Keynes Lightning at bottom club Edinburgh Capitals.

The home side outshot Lightning 31-24 but the defeat means Edinburgh have only won four of their 40 Elite League games this season.

Dundee Stars five-game winning streak came to a sudden halt when they went down 3-0 at mid-table Nottingham Panthers.

And Alexander Mok-shant-sev completed the scoring after 51 minutes in a game in which Dundee netminder Travis Fullerton had 36 shots and his opposite number Patrick Galbraith 19.

The Fifers had to come from behind to claim the welcome win, scoring four unanswered goals between the 29th and 56th minutes.