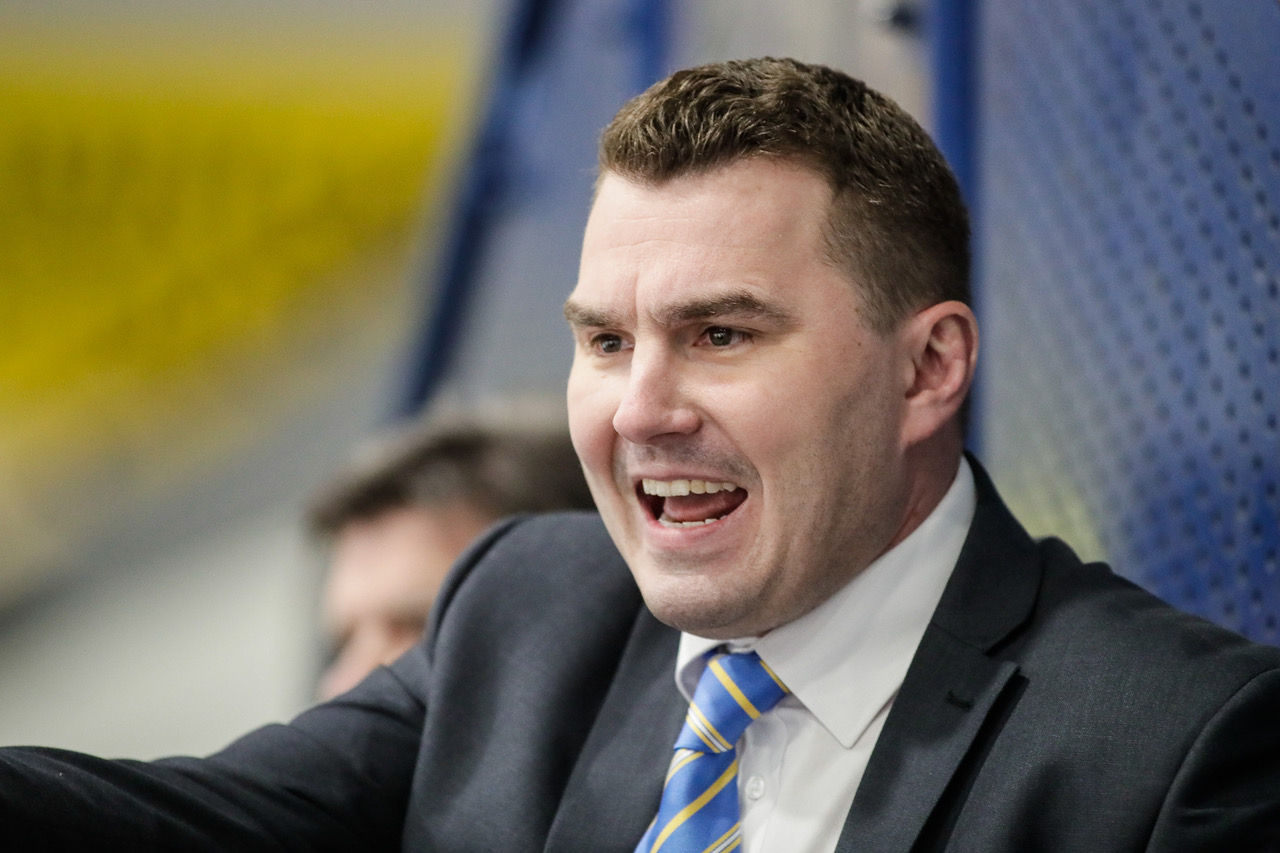 Edinburgh-based Jeff Hutchins has stood down from his position as Great Britain (GB) under-18s head coach because of work commitments with a national firm.

The Canadian-born, former Edinburgh Capitals and Dundee Stars player, who is a Great Britain international, is also assistant coach to Fife Flyers in the Elite League.

Hutchins said: “This is a strong group of players that have been selected and I am confident that they will challenge for promotion. I wish them all the luck and I will be following their progress closely.

“I want to thank Tony and the board for the opportunity and I hope to have the chance of working with GB again in some capacity.”

His position will be taken in the interim period by Ice Hockey UK’s national development head coach, Tony Hand who previously coached Great Britain men’s team and led them to the final qualifying stages for the Sochi Olympics.

IHUK chairman, Richard Grieveson, said: “I would like to thank Jeff for his work with the GB Under-18s in the first part of the season

“Tony Hand will take charge in the short term and will lead the under-18s at the World Championship later this year.

“He is leading the overall GB junior programme, has been involved with the 18s team selection and has extensive experience at international level.”

Edinburgh-born Hand, who starred for now defunct Murrayfield Racers, once Britain’s top team, said: “I am honoured to be leading the youngsters at the World Championship.

“I have seen lot of this roster over the last few months and they are a talented group of players.”

GB under-18s will compete in Division 2 Group A of the World Championship structure and the six-team tournament runs from April 1 to 7 when they play hosts Estonia, along with Australia, Korea, Lithuania and Poland.