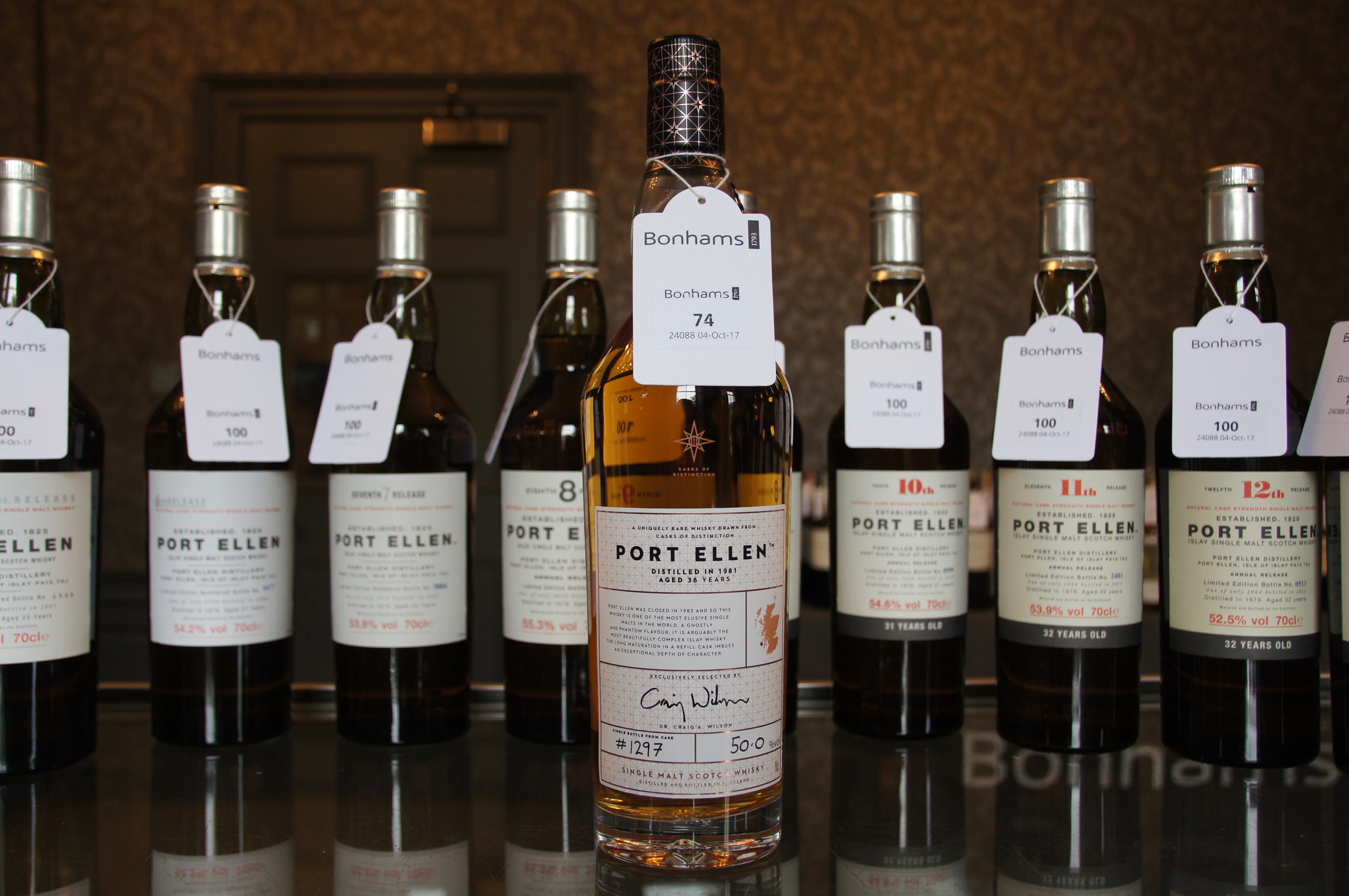 Bonhams Whisky department in Edinburgh has recorded its most successful year ever, with total sales of £919,000.

The auction house held its first whisky sale in 2008, and now holds sales four times a year at its Queen Street HQ as well as four sales in Hong Kong, including its first-ever online only sale.

Bonhams Whisky specialist in Edinburgh, Martin Green told us :  “2017 has been a bumper year for Bonhams whisky sales in Scotland.

“Since we started selling whisky at auction in 2008, the market has grown steadily year on year, but 2017 has been exceptional. We are undoubtedly benefitting from the global interest in collecting whiskies which is now very much an international pursuit.

“We have regular bidders from all over the world, including China, Hong Kong, Singapore Japan and Taiwan, all the countries of mainland Europe, north and south America as well, of course, as Scotland and the rest of the UK.”

Top results at Bonhams Edinburgh in 2017 include: