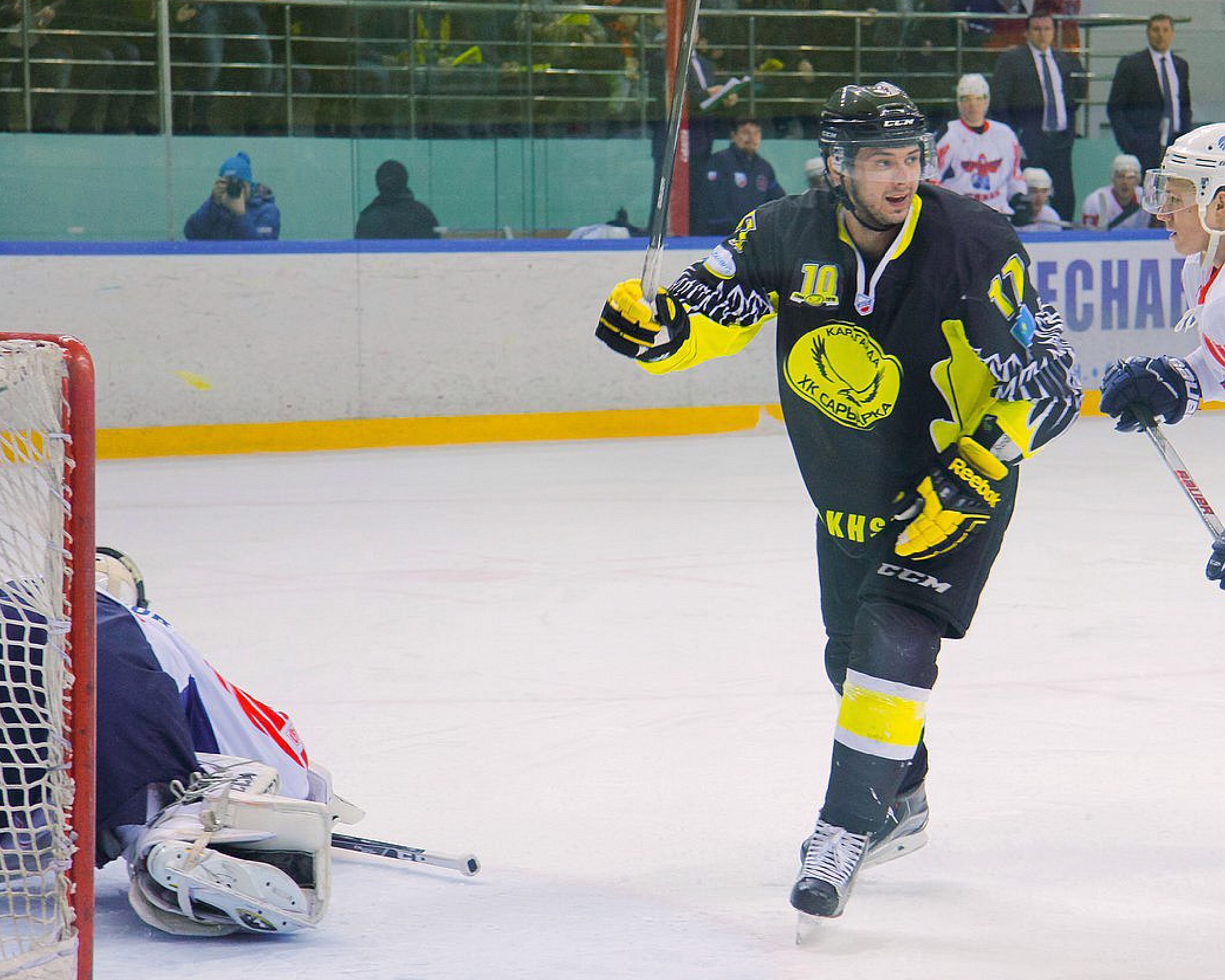 Jock Hay is the veteran of a number of full-blooded derby clashes with Fife Flyers.

And the Murrayfield stalwart will ask his men to give everything when Edinburgh Capitals travel to Kirkcaldy on Boxing Day.

Hay is looking for the effort shown by the Elite League’s bottom club against high-flying Belfast Giants on Saturday for the Festival clash with their arch rivals.

Capitals co-coach welcomes the visit to arch rivals and Hay hopes to ice a full bench apart from Sergei Banashkov who is serving the last of a two-game ban for slew footing against Guildford Flames.

Fife go into the game on a high following a gutsy, come-from-behind, 2-1 overtime win at fifth-placed Guildford Flames on Saturday.

And Hay is still smarting from a costly lapse at the start of the second-period against Giants which cost his men three goals in just over five minutes.

Apart from that, he was pleased with the effort and he will tell his troops to be ready from the first drop of the puck as he fully expect Fife to come out flying.

Misfiring Braehead Clan, who lost 3-0 at play-off champions, Sheffield Steelers, on Sunday and are in tenth place in the table, entertain Belfast Giants (6pm).

Giants won 4-3 after overtime when they last met at Braehead, their only league meeting so far this term, but Tripp wants a positive result this time.