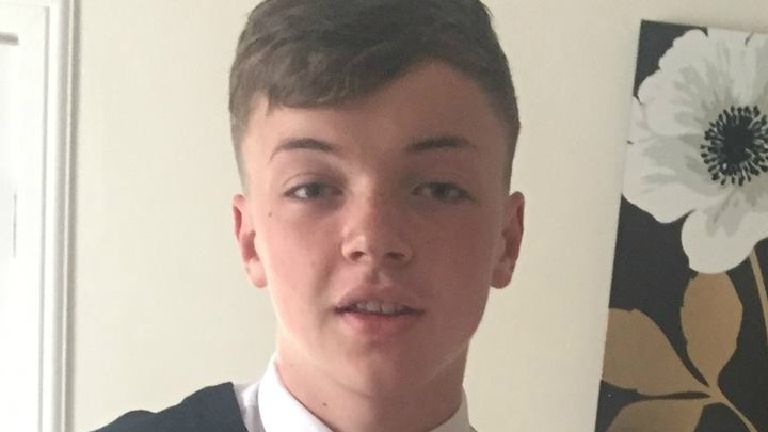 Concerns are growing for the safety of 15-year-old schoolboy Ryan Kerr who has been missing for two days.

He was last seen shortly before 10pm on Monday, leaving an address in Ravenscroft Gardens, and he  has not returned home or attended school since.

Ryan is white, of medium build, 5ft 10ins tall, with green eyes and short light-brown hair which is shaved at the sides, longer on top and combed to the right.

When last seen he was wearing a light grey Nike tracksuit, a hooded top and grey Huarache trainers.

He also had two black rucksacks which contained extra clothing, including a school uniform.

Enquiries continue to trace the teenager who has links to the Inch, Fernieside, Portobello, Drylaw and Bingham areas of the city.

Officers urged anyone who may have seen him since this time, or who has information on where he may be, to contact them.

Police Scotland also asked the boy to get in contact with either them or his family to let them know that he is safe and well, if he sees the appeal.

Anyone with information is urged to contact Howdenhall Police Station via 101.