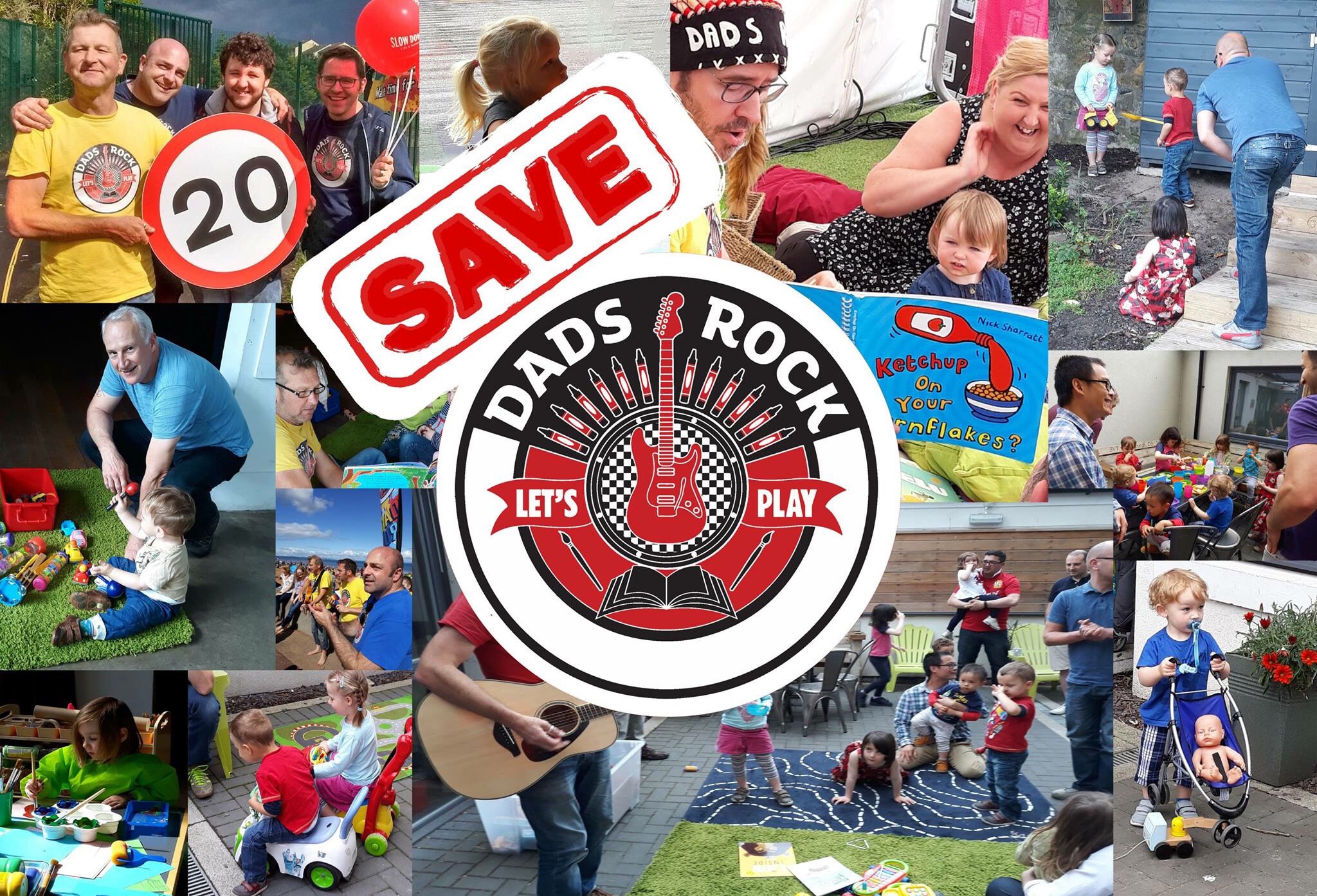 Edinburgh charity Dads Rock was awarded £50,000 by The Scottish Government yesterday in a bid to secure its future, but the need for long term funding continues. The Edinburgh-based organisation had to scale back services following a number of unsuccessful funding applications.

Now, Dads Rock will receive £35,000 in government funding which will allow all playgroups, antenatal classes and work with young fathers to continue.

In addition, the organisation will receive a further £15,000 to evaluate the benefits of its work, which will help it apply for funding in future. Deputy First Minister John Swinney said: “I hugely value the important support Dads Rock provides to parents, particularly fathers, and I was very concerned to hear it was in jeopardy because of a funding shortfall.

“I am pleased that this £50,000 will enable services to resume, as well as helping to secure the long-term future of the organisation.”

Thomas from Dads Rock said to The Edinburgh Reporter this morning: “The support we have had since announcing our funding situation has been overwhelming. We have had offers of help as well as donations. It’s been quite a week. This award from the Scottish Government is fantastic.

“We would like to thank deputy first minister John Swinney, as well as Jeremy Balfour MSP and everyone else who has helped. We’re not out of the woods yet, and would ask people to continue to support us to #savedadsrock.”