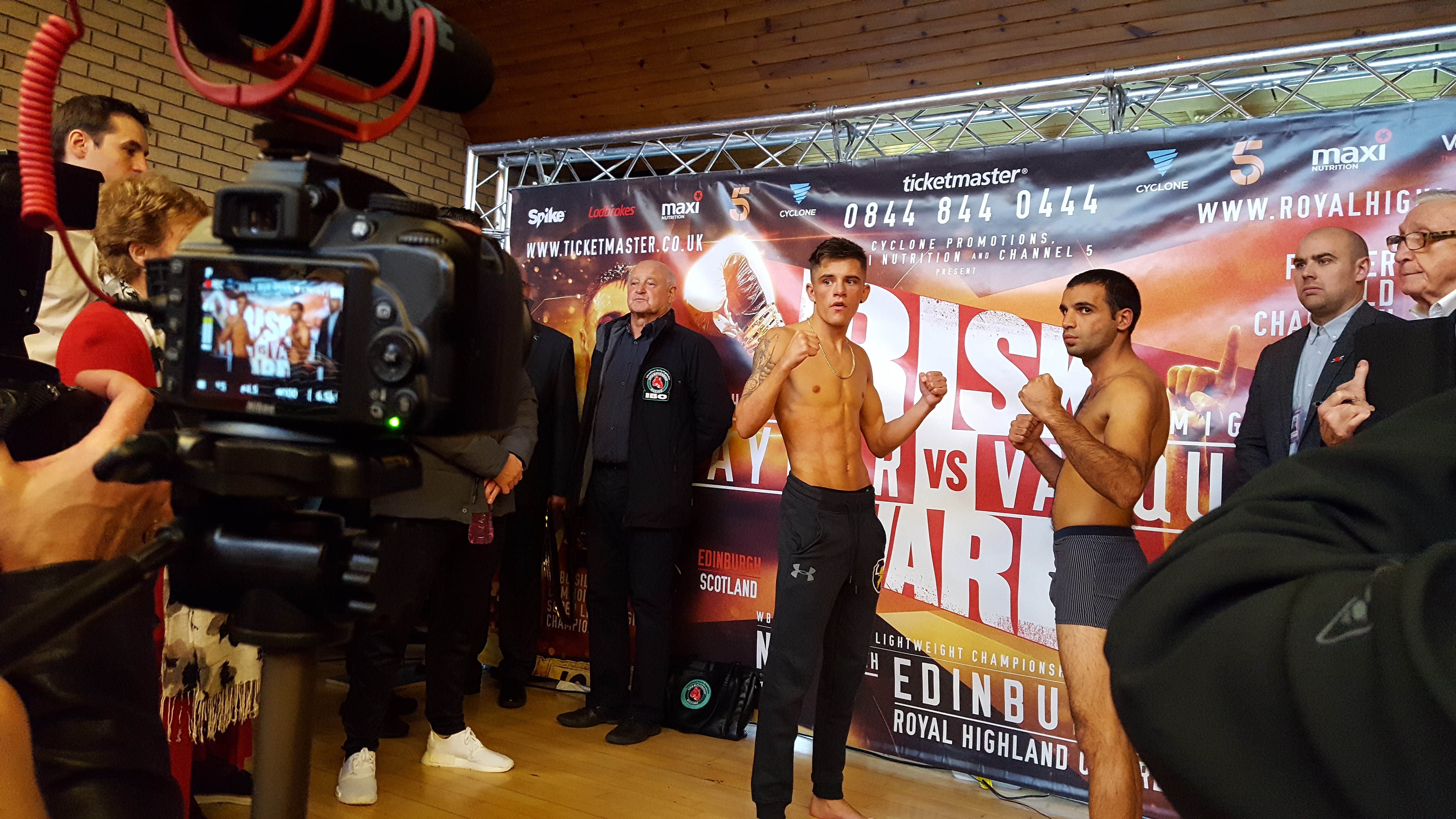 The 20-year-old Edinburgh-born bantam made short work of 26-year-old Polish fighter Kamil Jaworek at the Leicester Arena in Leicester on Saturday.

McGregor, who gave up a chance to fight for Scotland at the Commonwealth Games next year to join Barry McGuigan’s Cyclone stable, made his debut with a first-round win over Stefan Sashov at The Royal Highland Centre, Ingliston, Edinburgh, in November.

This time the fight ended in the second round and the ambitious fighter can’t wait for his next contest.

The Scot is now based at McGuigan’s gym in London and he said: “I’ve improved dramatically since joining the stable and learning from Shane (McGuigan).

“I can’t wait to get back in the ring again.”