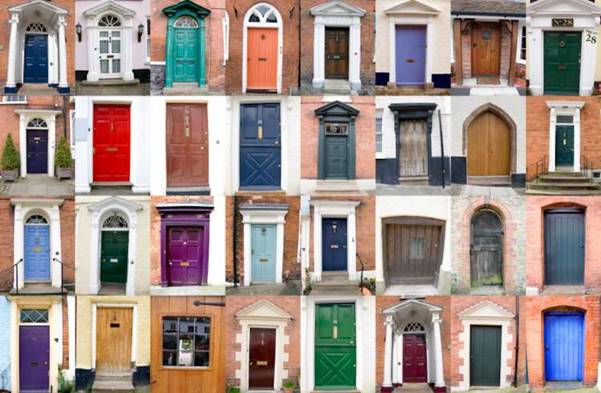 A free event 24 Doors of Advent returns until 24 December as part of the Edinburgh’s Christmas celebrations, allowing you to get behind the doors of a variety of Edinburgh venues and organisations.

There are many new doors this year including John Sinclair House, the Filmhouse and Lauriston Castle. Some tours have to be booked in advance at Edinburgh’s Christmas website. Football fans can peek behind the scenes of one of Scotland’s most historic and iconic football clubs, Heart of Midlothian, and visit The Hearts Museum holding a collection of items from its foundation to the present day. Visitors are also encouraged to register for a Stadium Tour of Tynecastle Park.

Historic Environment Scotland’s John Sinclair House at Bernard Terrace is the first door to open as part of 24 Doors of Advent. It offers a day of great entertainment, including an exhibition of historic Edinburgh photographs and a talk with Steven McConnachie of Double Take Projections giving an insight into the creation of Edinburgh’s Giant Advent Calendar which is also part of Edinburgh’s Christmas.

Here is the list of dates you need to make your plans: