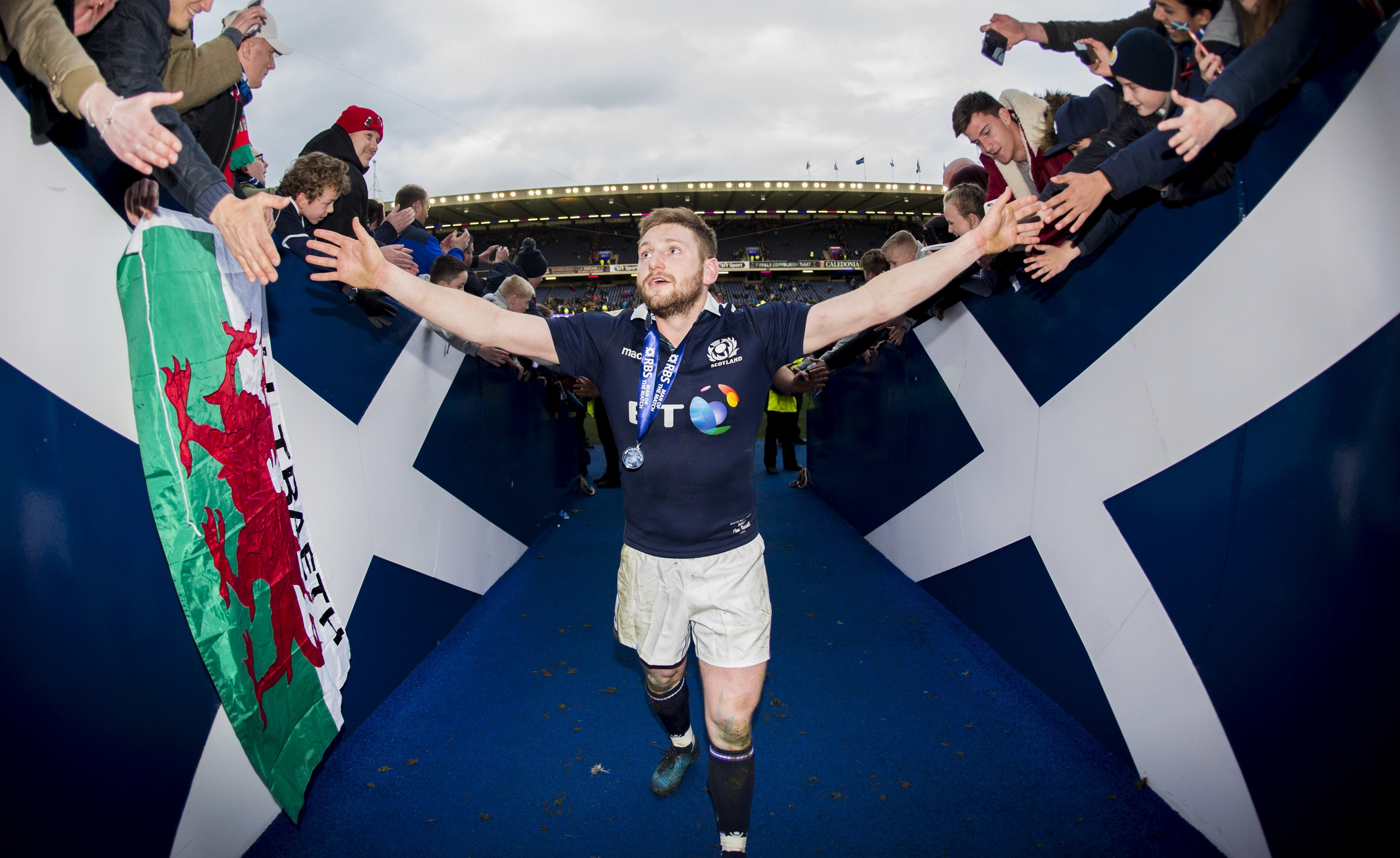 Scottish Rugby’s generous gifts of some rugby magic are set to make the inaugural Eric Liddell Centre fundraising gala a night to remember.

The Going for Gold Fundraising Gala, which is taking place on Tuesday 5 December at the Sheraton Grand Hotel in Edinburgh will raise funds for the registered care charity and major Edinburgh community hub. The Centre specialises in care for the elderly and dementia services, with the aim of supporting people to remain in their own homes for as long as possible.

The Centre is named after Eric Liddell, the 1924 Olympic gold medal hero who inspired the film Chariots of Fire, as well as winning seven international rugby caps for Scotland.

John MacMillan, CEO at the Eric Liddell Centre, said: “The Eric Liddell Centre continues to experience a major increase in demand for our services and the more money we can raise, the more people we can assist. With the number of people living with dementia set to grow hugely in the future, the work we do for those diagnosed and their families and carers is only set to increase.

“We are delighted to have the backing from Scottish Rugby, the Murrayfield Injured Players Foundation, Alexander McCall Smith, Susan Morrison and all the others who are supporting our inaugural fundraising dinner.

“It is going to be fantastic night and if you have not already booked your office Christmas night out, why not come along and help raise funds for such a great cause.”

Scottish Rugby has donated a very special auction prize with the lucky winner receiving a Finn Russell Masterclass for a group of children (maximum of ten boys and/or girls ideally aged between 8 and 13). The Glasgow Warriors, Scotland and Lions stand-off and Murrayfield Injured Players Foundation Ambassador Finn Russell will hold the Masterclass at BT Murrayfield. The prize will also include a behind-the-scenes tour at BT Murrayfield and includes a Scotland shirt signed by Finn Russell.

The Murrayfield Injured Players Foundation provides support and assistance to injured Scottish rugby players, but is financially and administratively independent.  Since its inception the Charity has assisted a number of players with long term injuries.

Finn Russell said: “The Eric Liddell Centre does a wonderful job in Edinburgh and I am delighted to give my support to the fundraising gala. It will be a great event and I hope that many people will attend the gala evening where there will be some great entertainment and the chance to support a wonderful cause.”

Chris Paterson is taking part through the support of Scottish Rugby and the Murrayfield Injured Players’ Foundation.

St Mary’s Music School will provide evening entertainment and a silent and online auction will help raise funds for the centre to increase its wide range of services for Edinburgh’s community groups.

The full list of auction items can be found at the following link: www.goingforgold.ericliddell.org and details of how to purchase tickets to the gala here: https://www.ericliddell.org/inaugural-eric-liddell-centre-fundraising-gala/