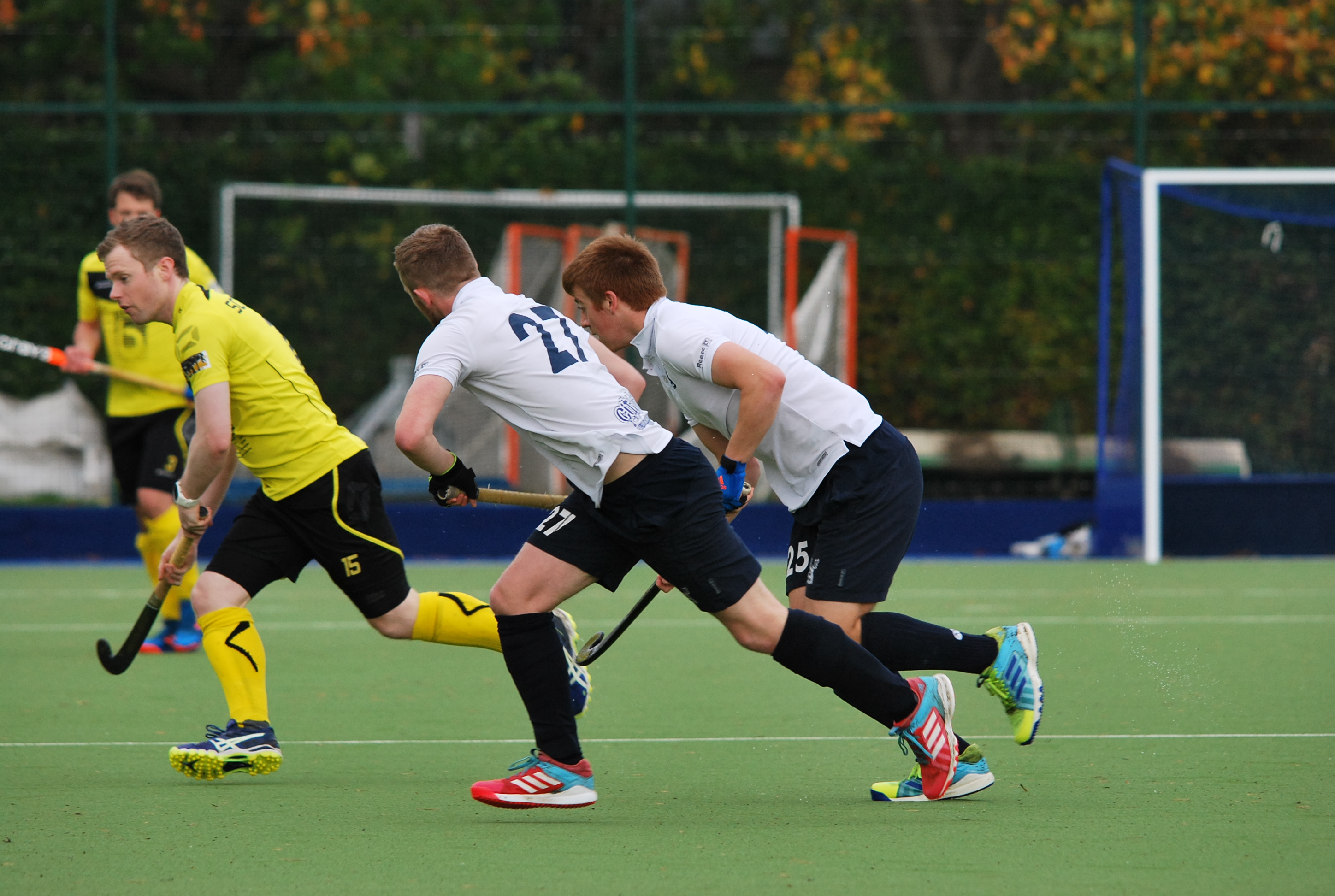 Inverleith broke their points duck in Division One last weekend with a 2-2 home draw against Dundee Wanderers but remain rooted to the bottom of the ten-strong league.

The Stockbridge club come into the game 19 points better off after a 3-3 draw at second-bottom Uddingston last Saturday.

This elevated them to 20 points, the same as new leaders Bromac Kelburne but the West of Scotland outfit have scored more goals.

Grange coach David Knipe, whose side are the only unbeaten team in the league, had warned his men about a potential banana skin at Uddingston.

And he will no doubt do the same this week in training as Grange aim to win their seventh game in nine starts. They have drawn two fixtures.

Elsewhere, Edinburgh University have slipped down the table to seventh and the students, who have two wins and two draws in their record, have a tough clash at Peffermill against Western Wildcats (16.00).

The Auchenhowie-based combine have slipped up lately and lost 5-2 at home to Grove Menzieshill last weekenend, now occupy fourth position with 16 points, one behind third-placed Grove.

The Dundee side travel to improving Hillhead (15.00) who are now fifth thanks to last Saturday’s 3-2 win at Clydesdale.

The other game features eighth-placed Dundee Wanderers at home to Clydesdale who are sixth (14.00).