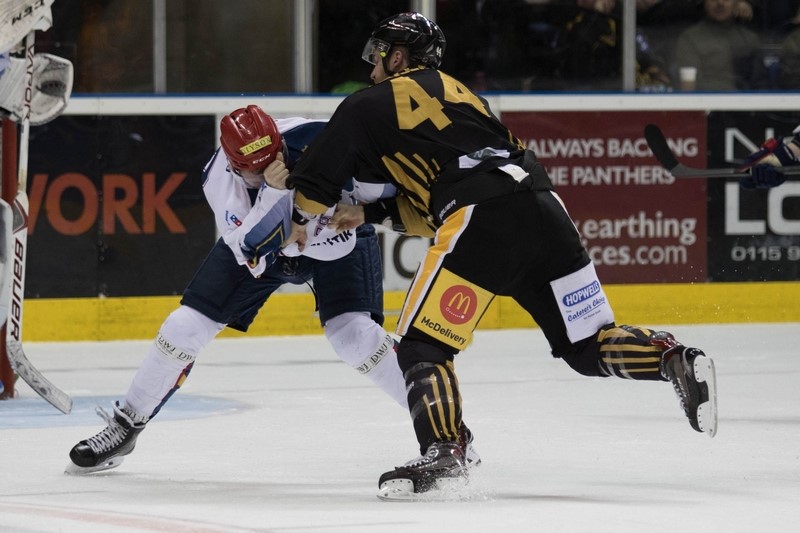 The Murrayfield men visit Glasgow on Saturday (face-off 7pm) and Clan come into the clash after a four-point weekend.

Tripp said: “Last weekend was good for us, picking up wins against Dundee and Milton Keynes.

“Before coming to Braehead, Dundee had shown some good form with victories over Belfast and Cardiff.

“Milton Keynes isn’t an easy place to get any sort of result out of, there won’t be many teams coming out of there this season with any points.

“So, I was delighted with the two wins and four points.”

He added: “The aim now is to continue that this Saturday against Edinburgh and build some momentum going forward.

“We’re gradually starting to buy into the systems and if we continue to do that we will continue to progress and climb the table.”

The coach praised local fans and added: “The Purple Army have been superb so far.

“Saturday is another big game for us but with the supporters right behind us we could be looking at a fourth straight win.”

Tickets are available now via braeheadclan.com, by calling 0844 499 1700 or direct at the Braehead Arena box office.