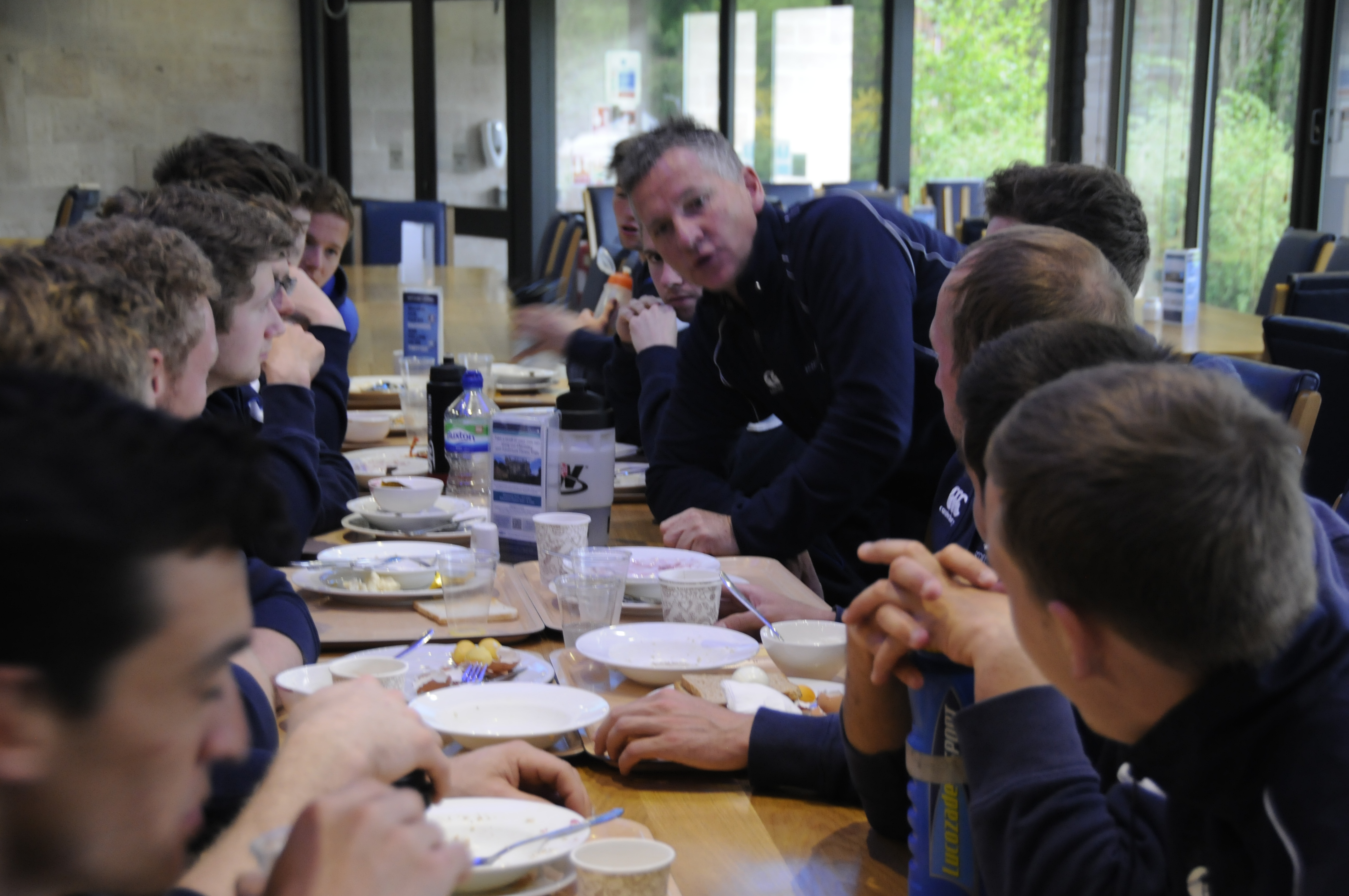 Team Scotland has been officially confirmed in both the women’s and men’s competitions at the Gold Coast 2018 Commonwealth Games.

And Scotland will go head-to-head with the top nations from across the Commonwealth next April.

Teams have been divided into two pools of five based on their FIH World Rankings and drawn in a snaking pattern from the top-seeded nation down to the 10th-seeded nation in order to evenly spread competing nations across both pools.

The men and the women will each get their campaigns underway on the first day of the Games (5th April). Indeed the competition will be fierce right from the outset, when both teams are drawn to meet higher ranked opposition in their opening matches, as the women take on New Zealand and the men face South Africa.

The Scotland women’s squad clocked up a victory against Ghana back in February in World League 2 in Valencia. The Scots are set for a warm weather camp in Gran Canaria as they prepare for the Gold Coast.

The Scotland men’s squad have had a good year where they won men’s EuroHockey Championship II, competed in the World League Semi-Finals, and were nominated for Team of the Year in next week’s Sunday Mail sportscotland Scottish Sports Awards.

The pools for both men’s and women’s competitions are listed below:

Scotland women’s Head Coach Gordon Shepherd said: “What an amazing group of games and what a massive challenge – I don’t think it could have been a harder draw.

“New Zealand are in great form at present after finishing second in the World League Finals. Playing Australia in Australia will have a great atmosphere and they are a top team. Canada are always a difficult side to play and Ghana are ever improving.”

Scotland men’s Head Coach Derek Forsyth said: “This is an exciting pool for the team and one that the players can really compete in if they play to their potential.

“These matches are tremendous for the squad and will be fantastic to be part of. It’s a great challenge and one we’re looking forward to.”