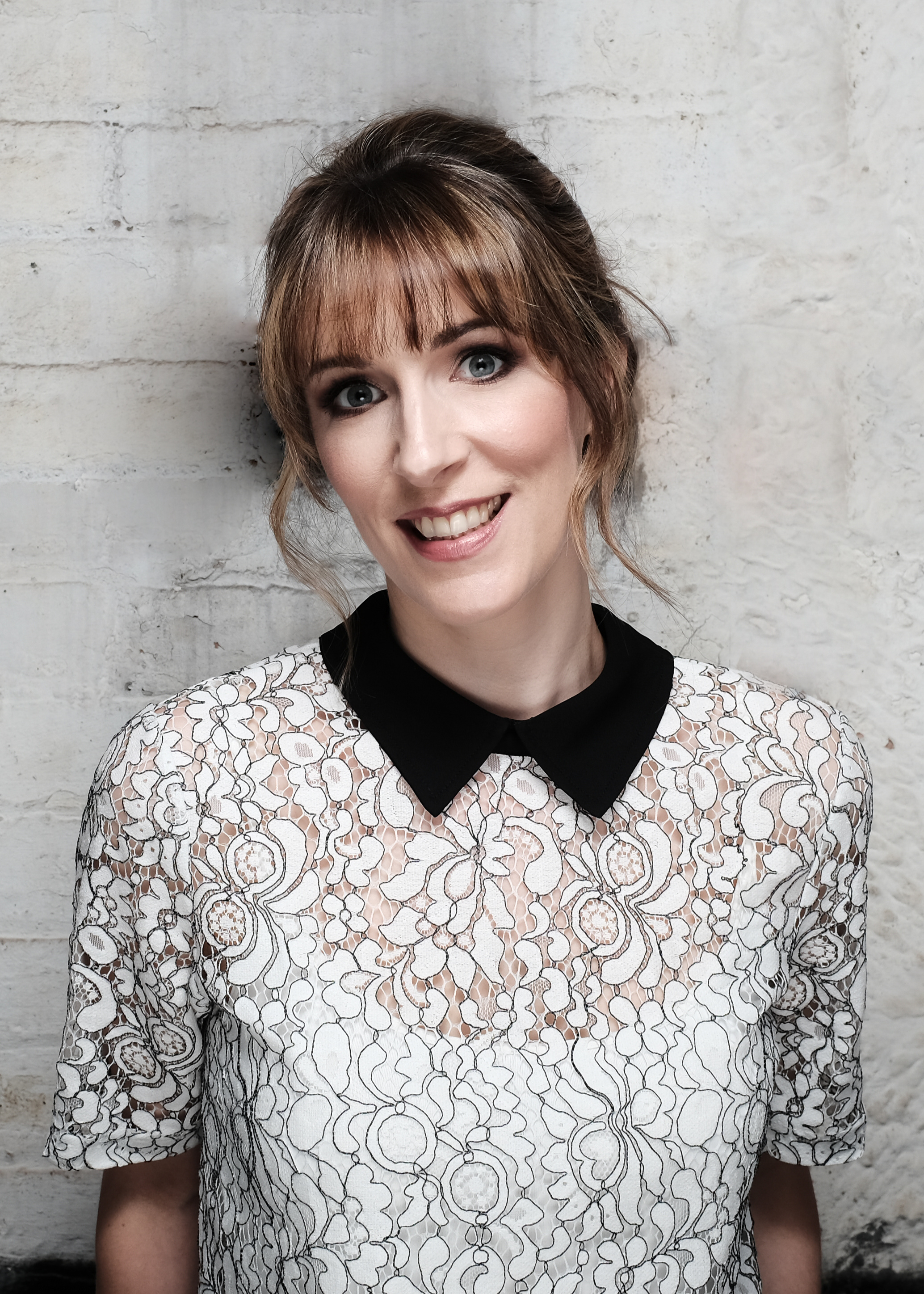 Emily  has been a leading voice of the Scottish folk scene for over a decade. December 2017 sees her tour her hugely popular Christmas show and promote the accompanying album ‘Songs For Christmas’ (released Dec 2016). Now in it’s seventh year the show is selling out venues across Scotland from castles to churches and theatres across the land!

Emily’s career began in 2002 when she became BBC Radio Scotland’s Young Traditional Musician of the Year. Subsequent accolades include Scots Singer of the Year 2008 & 2014 and two nominations at the BBC Radio 2 Folk Awards in 2012 (Folksinger of the Year & Best Traditional Track). Emily has toured all over the world and collaborated with musical greats such as Richard Thompson, Eddi Reader, Jerry Douglas and Mary Chapin Carpenter. Television appearances include BBC Four’s Transatlantic Sessions, BBC One’s Songs of Praise, and BBC Scotland’s Hogmanay Live.

‘Songs For Christmas’ is a beautifully crafted album of original and traditional material drawn from Emily’s folk background.  The result is a collection of songs that inspire and celebrate Christmas and the winter season. The album release single ‘Find Hope’ (written by Emily) was selected as part of the official BBC Radio 2 playlist in December 2016. At the live show audiences are invited to sing along with traditional carols, tap their toes to upbeat instrumentals or simply close their eyes and let Emily’s evocative voice help them dwell on the joy and peace that Christmas can bring.  Joining Emily on the ‘Songs For Christmas’ tour are Jamie McClennan and Anna Massie on guitars, fiddles and vocals and Ross Hamilton * on bass and vocals. (*Edinburgh, Kirkintilloch & Dumfries shows only).

Emily will be performing on BBC One Scotland’s Watch Night Service on 24th December and throughout the tour she will be working with Scottish based charity EMMS International raising awareness of their current appeal ‘Every Life Matters’. For more info see: www.emms.org
3rd Dec – Drumlanrig Castle, Thornhill