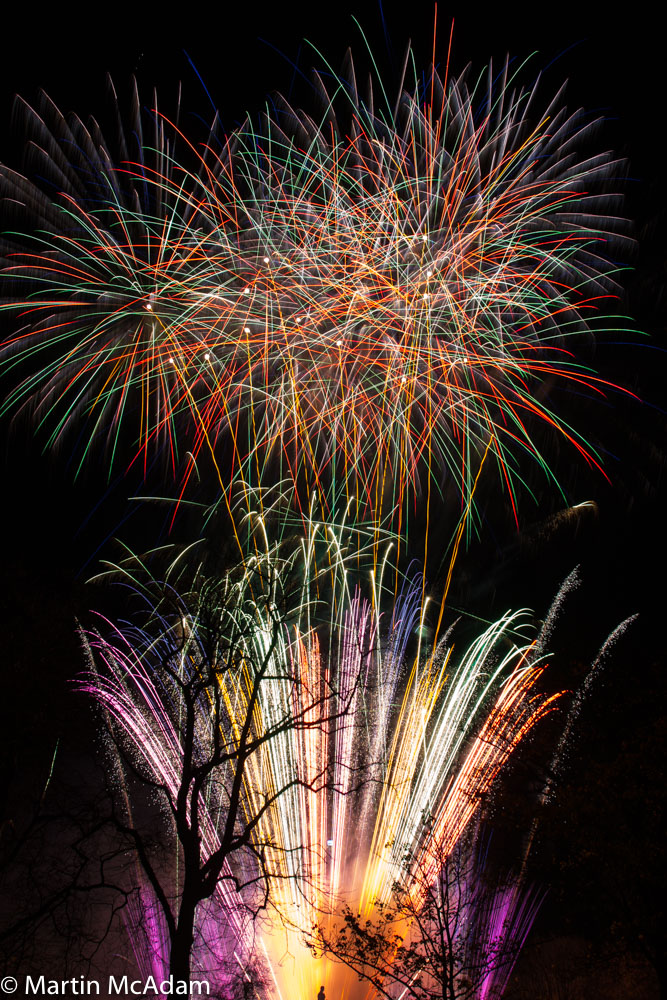 The Green Group asked that the council also addresses the wider antisocial behaviour around the incidents earlier in the month. They also recognised that the experience of community bonfires can be valuable in neighbourhood bonding.

All of these demands follow incidents in early November during which police officers were targeted with fireworks causing serious injury. Cars were burned out and there was ‘substantial damage to property’.

Councillor Day introduced the motion at the city chamber by referring to these incidents in North Edinburgh and in Craigentinny, and suggested that everyone in the chamber would condemn these.

He said : “I commend the local communities for their support in coming together on these issues.”

In welcoming the motions from other political groups he hoped that the council can achieve a joint approach to this matter, and mentioned the meeting earlier in the week when a variety of agencies came together to discuss ways of tackling the matter.

Councillor Cathy Fullerton welcomed the initiative proposed by Councillor Day. She pointed out that the council already works with Police Scotland and the Scottish Fire and Rescue Service to ensure that the current rules on selling fireworks to the public are strictly followed. She continued :”I am advised that new measures to protect the public in the sale of fireworks would require new legislation from the UK government.”

Councillor Lang also welcomed the motions before the council, all from different political groups. He said : “It underlines not just the seriousness of the issues which took place in many parts of the city a few weeks ago, but this is a genuine cross-party effort to try and do something about it.

“It is important to stress that the vast majority of the citizens of this city buy, use and enjoy fireworks in a safe and responsible manner. A small minority are causing damage, distress and misery to so many.”

There were over 250 calls regarding dangerous fireworks and anti – social behaviour which required emergency service attendance.

All three councillors agreed that their motions would be heard as one. All asked that the behaviour was condemned and action is taken before November 2018. Such action would have to come mainly from the UK Government.

The matter was raised at Holyrood by Alex Cole-Hamilton MSP who asked that the government should investigate and address the antisocial use of unlicensed fireworks.

Councillor Howie also explained that those with disabilities, and guide dog owners such as himself, might not be able to get out of the way as quickly as others and he supported all that had been said during the debate.

We spoke to Councillor Day after the meeting which called for discussion with other agencies and a report back to the February meeting of the Corporate Policy and Strategy committee which is convened by the Council Leader.