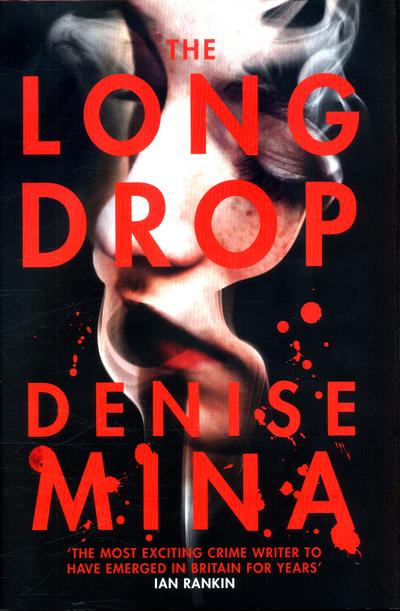 Winner of the 2017 McIlvanney Price for Scottish Crime Book of the Year,Based on true events, The Long Drop is an extraordinarily unsettling, evocative and compelling novel about one December night in 1957, when businessman William Watt meets famous criminal Peter Manuel in a Glasgow bar to find out what he knows about the murder of his family …

EDINBURGH:  A Sketchbook of Edinburgh by Iain Fraser and Anne Fraser Sim With a foreword by Alexander McCall Smith and illustrations by Irina Cucu, Cat Outram, Keli Clark and Catherine SimpsonDiscover Scotland’s Capital City in 150 beautiful illustrations and accompanying text – a delight to locals and visitors alike.

BIOGRAPHY:   Into The Mountain : A Life of Nan Shepherd  by Charlotte Peacock The first biography of one of Scotland’s best-known writers tells the story of the intensely private woman who, though a highly respected writer in the 1930s, is now best-know for her 1977 masterpiece The Living Mountain.

Thanks to access to Nan’s archive and her remaining friends and acquaintances, biographer Charlotte Peacock brings this enigmatic writer vividly to life. To commemorate its 200th Anniversary, former Scotsman editor Ian Stewart explores the archive and reveals the story of modern Scotland through the eyes of the newspaper. Broadcaster and historian Alistair Moffat invites you along as he explores Scotland’s lost roads – down Roman roads tramped by armies, warpaths and pilgrim routes, drove roads and rail roads, turnpikes and even sea roads. Walk down forgotten paths in the footsteps of the Scottish people of the past and rediscover the beauty and magic of the Scottish landscape.