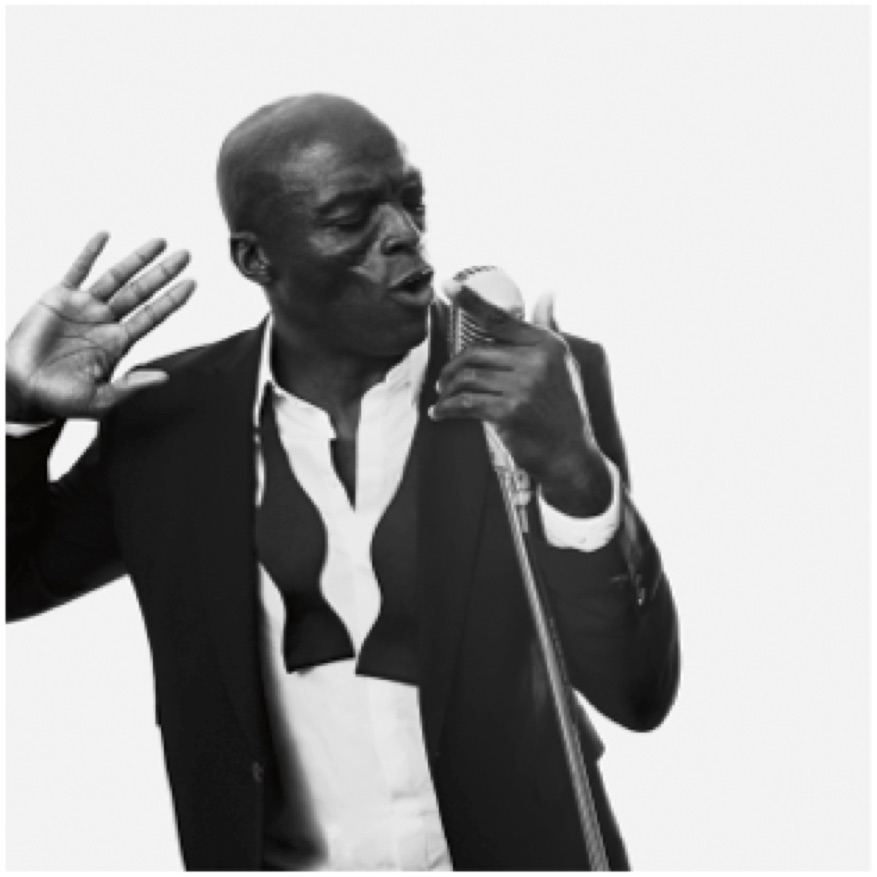 Seal is performing at The Usher Hall next February and tickets are on sale now.

The soul singer is on tour backed by a big band in 2018 to support his tenth studio album Standards. Seal’s career spans three decades now and he has sold over 30 million records worldwide, with Grammy, Brit and Ivor Novello awards to his name.

“Standards” brings the glamour of Old Hollywood straight to the present. It is a natural successor to his series of soul records, made a decade ago which sold over 5 million copies around the world. “Standards” hears Seal’s signature, velvety warm vocals bring to life classics made popular by Frank Sinatra (such as ‘Luck Be A Lady’, ‘I’ve Got You Under My Skin’ and ‘It Was A Very Good Year’), Ella Fitzgerald (‘I’m Beginning to See The Light’) and Nina Simone (‘I Put A Spell on You’). Elsewhere, there are lush orchestral moments captured on ‘Smile’ (Charlie Chaplin) and the Cole Porter gem, ‘Love For Sale’.