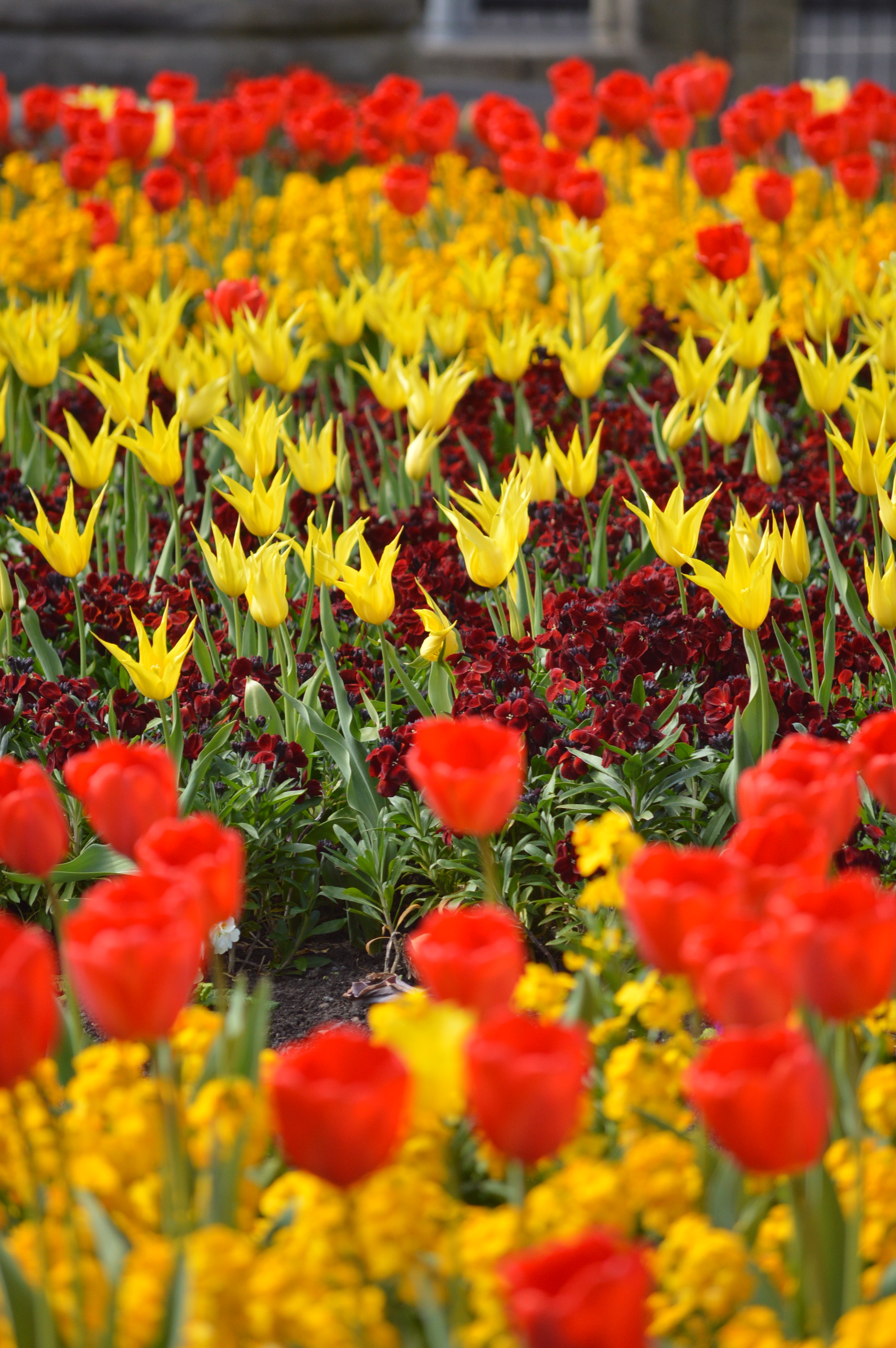 North Berwick is the only town near Edinburgh which features in the Britain in Bloom awards. It won Gold in the Coastal category for its fabulous floral displays which brighten up the town, displaying an exceptionally high standard. As ever Forres won in the Town category. If you have ever visited you will know that the flowers and plants which decorate the town are outstanding. RHS judges visited the 78 finalists over the summer to assess each group against three key criteria: community participation, environmental responsibility and horticultural achievement.

Depending on the standard reached, a Gold, Silver Gilt, Silver or Bronze medal is awarded, with a winner in each category and discretionary awards for achieving excellence in particular fields. Between them, this year’s Britain in Bloom finalists planted over a million trees, bulbs and other plants, transforming villages, towns and cities into green havens that lift people’s spirits and improve their wellbeing.

The gardening campaign involves about 300,000 local volunteers who work year-round to make a difference in our towns and cities.

Roger Burnett, Chair of the RHS Britain in Bloom judges, said: “It’s a huge honour to witness how Britain in Bloom brings people together and the lengths that groups go to to make their communities clean, green and beautiful. We saw an incredible diversity of different planting schemes, including wildflower meadows for wildlife, community food growing and plants chosen to cope with our changing climate.

“This year, the standard was as high as ever but what really stood out was the creativity and ingenuity that groups showed in tackling the specific challenges of their particular areas, whether that be lack of funding, local social issues or tricky site conditions.”

Britain in Bloom is now in its 53rd year and, for the first time, a new BBC Two series following the quintessentially British competition is set to air in spring 2018.

It was four years ago that Edinburgh won a gold Britain in Bloom award.