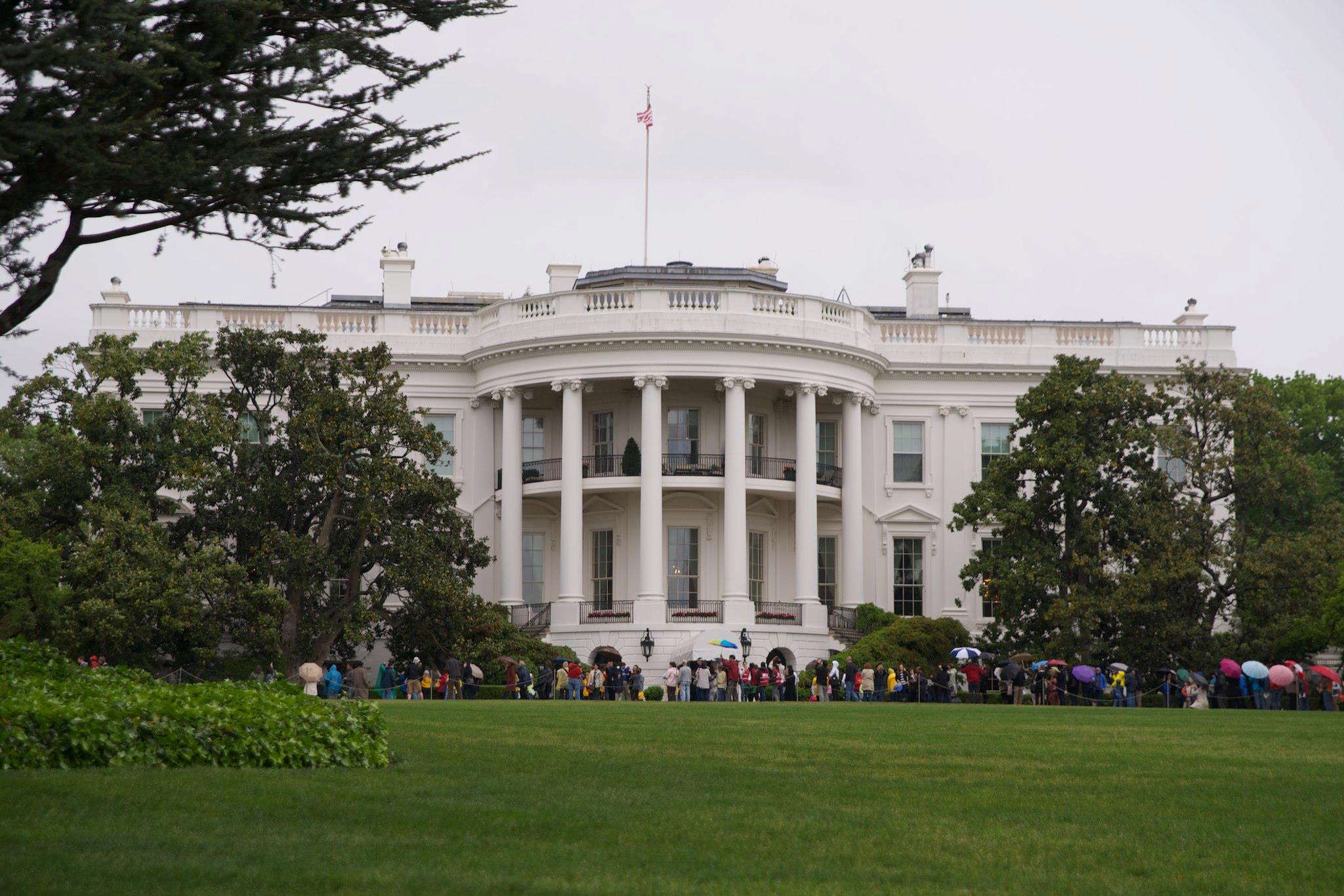 Yet another transatlantic route has opened up direct from Edinburgh Airport. Following all the flights offered by Delta and Norwegian, now it is the turn of United to fly somewhere new.

This time the route is to the nation’s capital, Washington DC which is such a lovely city to visit. From next summer United Airlines will operate the service beginning on 23 May 2018, offering daily flights from capital to capital.

United will continue to operate their year-round flights to New York Newark as well as extending their summer service to Chicago.

“As Scotland’s busiest airport, we are a leader for international destinations and this demonstrates the confidence of US carriers in the Edinburgh market, standing ahead of other parts of the UK with such strong inbound tourism demand.

“Our partners at United have seen first-hand the positive impact of flights from Edinburgh to New York Newark and Chicago, and we are keen to replicate that to Washington for both a business and tourist audience.

“The Scottish economy will also benefit as we open up Edinburgh to a new market and as international passengers continue to soar, we will see a positive contribution to the local and national economy.”

Minister for Transport Humza Yousaf said: “This new service between Edinburgh and Washington DC will help to strengthen the important economic and cultural links between Scotland and the United States.

“The launch of a direct route into America’s capital city is great news for Scottish businesses, giving them better access to important US markets through United’s hub operation.  It will also help support our tourism industry by making it even easier for visitors to get a taste of the fantastic experiences Edinburgh, and Scotland as a whole, have to offer.

“I warmly welcome this announcement and wish Edinburgh Airport and United Airlines every success with this new route. I have no doubt it will prove popular with travellers on both sides of the Atlantic.”