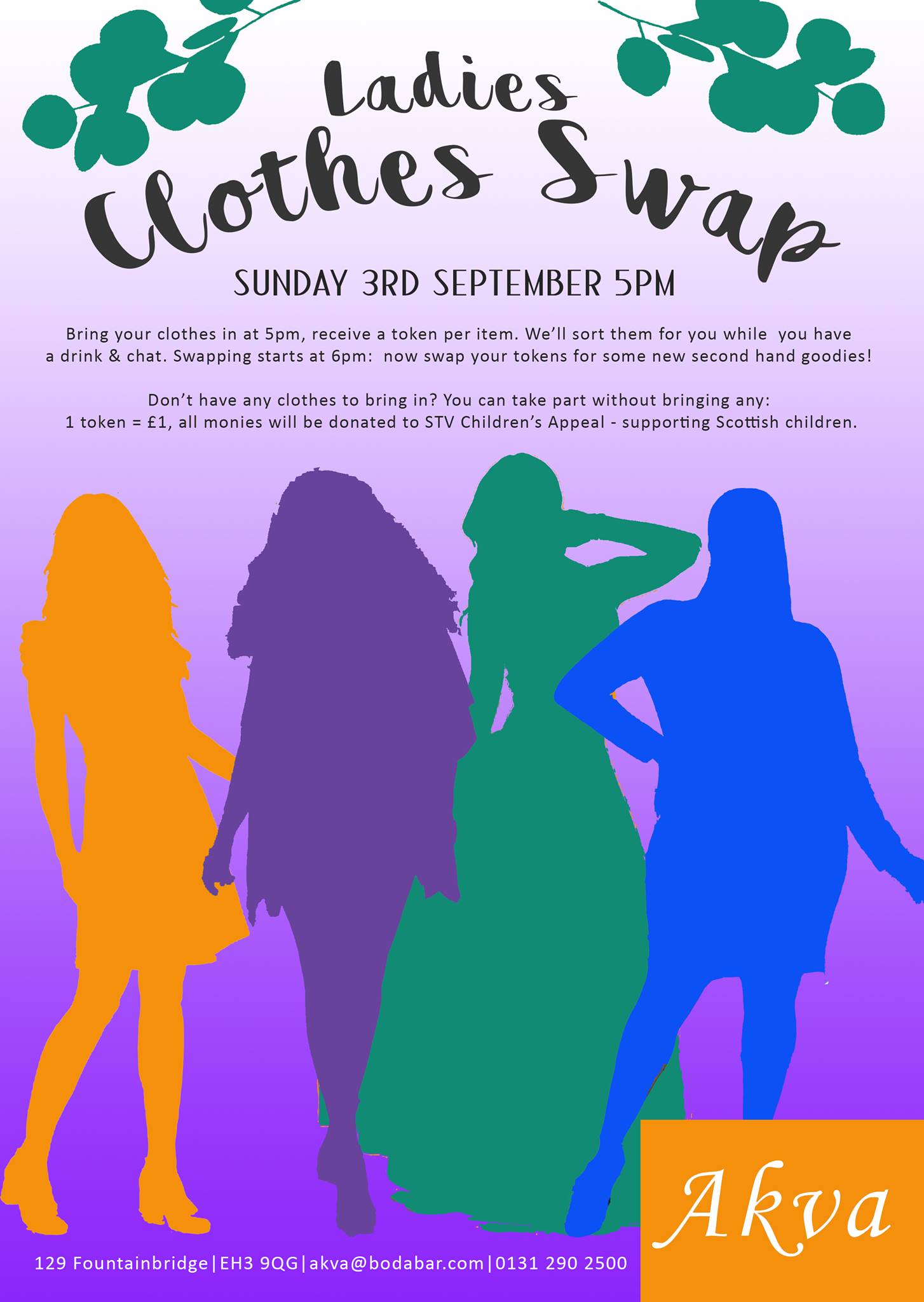 Edinburgh is always busy with loads of events taking place but now in the lull after the storm of the festivals it is even more important to get out and about! Here are five things we have found for you to get up to from today onwards.

Edinburgh’s Mela finishes this weekend with a two day programme of events all taking place on Leith Links.

This is Scotland’s foremost celebration of cultural diversity through arts and this year the event features everything from hip hop bhangra to indo jazz fusion and West African drumming.

The Mela will finish with a flourish this weekend.

Today there are performances from the seven piece Babylon Arabic band and Swaryata, performing Bollywood numbers with a touch of Indian classical music. It culminates with the film, Lunchbox featuring Nimrat Kaur and Bollywood star, Irrfan Khan.

Soundhouse begins its house concerts again after a Festival lull. This Wednesday 6 September they have the Budapest Cafe Orchestra playing  – if you don’t know who they are then watch the video below. Cake not Climate Change will take place from 5.30 – 7.30pm  on Thursday 7 September at Ostara Cafe, Coburg Street. The event is free, and people can drop in at any time – just bring a laptop, tablet or pen and paper. There is no need to book. Gluten-free and Vegan cake options will be available.

The Edinburgh Tram Inquiry begins hearing oral evidence on 5 September with several councillors past and present among those about to give their version of events which led to half the tramline being completed for many times the budgeted cost.

The official terms of reference for the Inquiry are to:

Members of the public can attend the hearing but before going along you should read this guidance here.