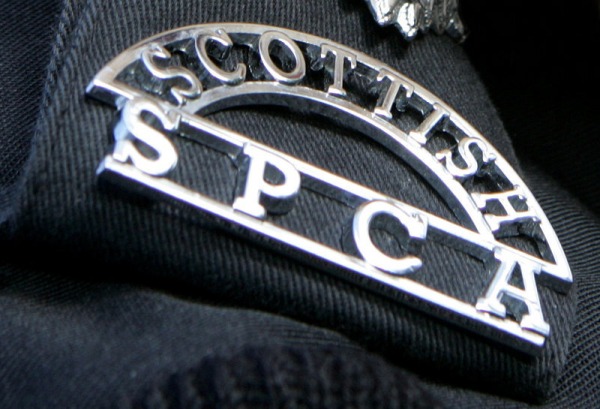 The Scottish SPCA is seeking the owner of a black cat who was found on West Granton Road.

Scotland’s animal welfare charity was called out to attend to the cat on Friday (11 August).

Edinburgh Animal Rescue and Rehoming Centre Manager Diane Aitchison said, “Terry, as he’s been named by staff, came to us with a bad head wound. “He’s been seen by the vets and is recovering well.

“We’re hopeful that we can reunite him with his owners as we’re sure he must be missed.”

Anyone who recognises Terry is being urged to contact the Scottish SPCA’s animal helpline on 03000 999 999.