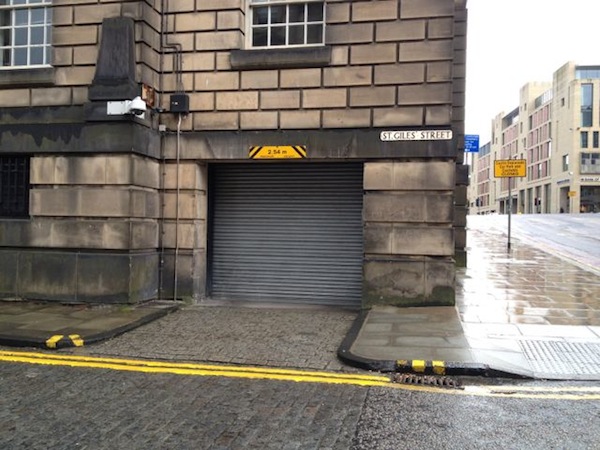 A man pled guilty at Edinburgh High Court yesterday to the supply of controlled drugs and dangerous driving.

Paul Macaulay, aged 30 from the Newcraighall area, was sentenced to seven years and four months in prison for the offences and disqualified from driving for six years.

Road Policing officers signalled Macaulay to stop as he travelled in his Vauxhall Insignia on Calder Road on Wednesday 7 June 2017.

As they approached him he drove off over a footpath onto Calder Road, then the wrong way around a roundabout.

He narrowly missed other road users, before he stopped and was detained.

His vehicle was searched and officers found a quantity of high purity heroin with an estimated street value of over £500,000 and £15,000 in cash.

His home address was also searched and associated paraphernalia was recovered.

Detective Inspector Bruce Coutts of Corstorphine CID said: “The large quantity of heroin, cash, mobile phones and other paraphernalia seized at Macaulay’s address demonstrated his involvement in organised crime offences, including drug supply. He also went to great lengths, as shown in court, to evade arrest.

“His arrest and conviction came about through concerted efforts by road policing officers and detectives and shows that we continue to utilise all resources at our disposal to tackle serious and organised crime, bringing offenders to justice and making our communities safer.

“Information from members of the public is absolutely vital to our efforts to address drug crime and to keep people around Scotland safe and we encourage anyone who has information to contact Police Scotland on 101 or Crimestoppers anonymously on 0800 555 111.”