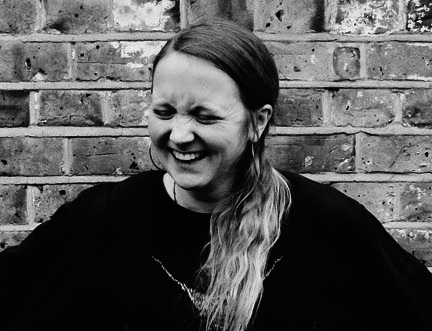 New Zealand writers making waves at home and abroad are presenting their work and participating in this year’s Edinburgh International Book Festival. Participation in the festival is part of the New Zealand at Edinburgh season 2017 which sees the return of a New Zealand season across the various Edinburgh festivals taking place in August. This follows an ambitious and successful presentation in 2014.

The writers,  Wellington poet Hera Lindsay Bird, critically acclaimed Auckland poet, playwright and fiction writer Courtney Sina Meredith, and best-selling Wellington novelist, graphic artist and blogger Sarah Laing. They will be accompanied by Rachael King, author and programme director of WORD Christchurch, who has worked with the festival to select the writers and curate their events.

“We are thrilled that the relationships developed during previous seasons have resulted in this new partnership. It will expose the festival’s audiences to new and talented voices from our part of the world and provide a welcome networking opportunity for our writers,” said Creative New Zealand senior manager for international, Cath Cardiff.

With the theme of Brave New Words, this year’s book festival programme features more than 1000 authors from 45 countries.

Tonight Hera Lindsay Bird will appear with recent Ted Hughes prize-winner Hollie McNish in Poetry Superstars, and will perform in a late night spoken word showcase.  Although it is showing as sold out on the book festival site there may well be returns.

“We are delighted to be working with WORD Christchurch this year and we are very much looking forward to welcoming some of New Zealand’s wonderful writers to the book festival in August,” said Director of the Edinburgh International Book Festival, Nicky Barley.

“It has been a pleasure to work with Edinburgh International Book Festival on programming New Zealand writers into some fantastic events that will showcase their talents and ensure maximum exposure for their work,” said Rachael King.