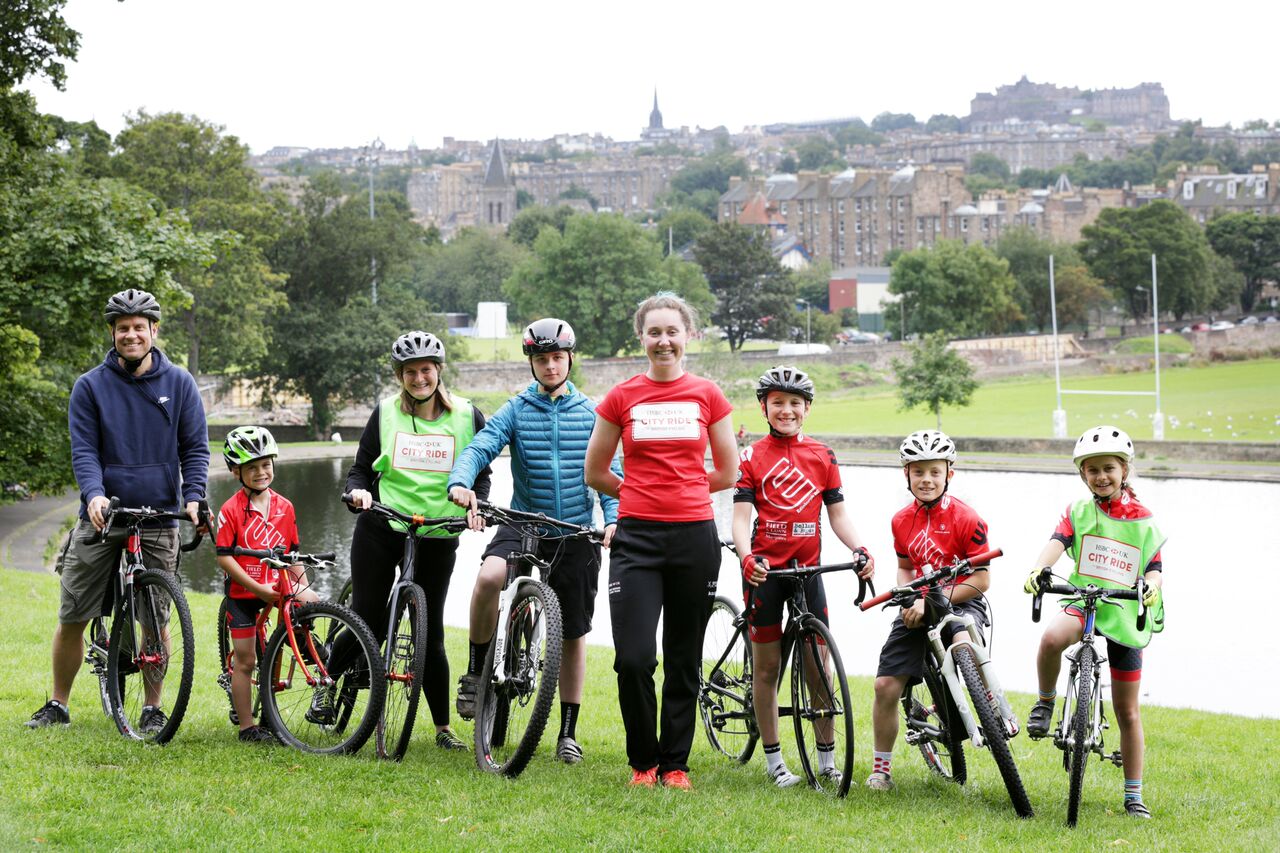 Twenty of the world’s top professional cycling teams take to the roads in and around the Lothians and Borders for the opening, 188km stage of the OVO Energy Tour of Britain from Edinburgh to Kelso.

So, where are the best vantage points to catch the world’s top riders in action on Sunday, September 3?

Stage One starts from outside St Giles Cathedral on Edinburgh’s Royal Mile at 10:30 with spectators advised to arrive for 9am. Teams will be presented to the crowd on the podium.

There will be promo stands from Tour partners OVO Energy, Oakley and Dare2b and all of the team vehicles will be parked on High Street and Cockburn Street ahead of the Grand Depart.

The Meadows is a location to watch and see the action twice, and
another spectacular location, likely to feature in the live television coverage on ITV4 is Duddington Low Road through Holyrood Park, with the backdrop of Arthur’s Seat.

In East Lothian, Musselburgh, Cockenzie, Port Seton, Longniddry, Haddington and Pencaitland are all on the opening kilometres of the route.

Gifford hosts the first intermediate sprint of the race at around 11:50, sponsored by alcohol free wine brand Eisberg.

Riders then tackle the first SKODA King of the Mountains climb of the race at Redstone Rigg in the Lammermuir Hills, with the race expected to reach the summit at around midday.

As well as a big screen showing the whole race live, Kelso will host the official promo zone with stands from Tour partners and a static bike challenge.

With the race taking in a 79-kilometre loop of the Scottish Borders, there is also the chance for fans to watch at one of the SKODA King of the Mountains climbs in the beautiful locations of Scott’s View (approximately 14:30) or above Melrose near the Eildon Hills (approximately 14:45). The latter comes just after the final Eisberg Sprint in Melrose High Street.

Mick Bennett, the race director, said; “From the world famous city centre of Edinburgh, via the coast and moors of East Lothian to the beautiful views and towns of the Scottish Borders, Stage One has a bit of everything.

“We have planned a spectator-friendly route and look forward to cycling fans from across Scotland and the North of England turning out to support the amazing field of riders we will have.”

FOOTNOTE: The HSBC UK City Ride also takes place in Edinburgh on Sunday, September  3 between 11:00 and 15:00 on a traffic free, 4.5-kilometre circuit at the heart of the city. 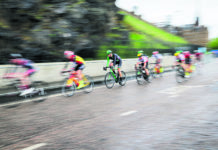 Saddle up for Tour of Britain on city streets 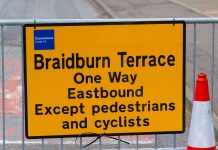 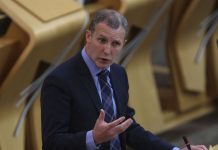 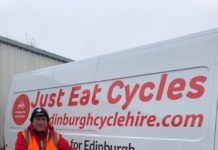 Grandfather cycles into the record books