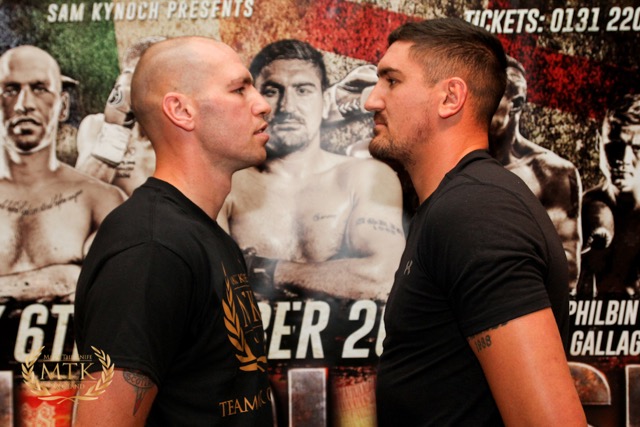 Unbeaten Lewis Benson is sitting by the phone waiting for an important call to see who he fights on the Capital Collision bill.

The former Commonwealth Games fighter has been knocked back by a series of rivals.

And no wonder. Benson from Edinburgh has won all his eight fights since turning professional in September 2015.

And two of the decisions have been inside the distance.

Crucially, he is 6ft tall, and that’s big for a super-lightweight giving the man from the Clermiston area of the Capital a massive advantage over most opponents.

Benson admits he is a “nightmare” to fight scored a solid points victory over Marek Laskowski in his last outing in March at Meadowbank.

But he is desperate to push his career along and that’s why he’s anxious to find out who he is fighting at Meadowbank on Friday, October 6.

The orthodox fighter nicknamed Kid Caramel said: “To be honest I’m waiting for a phone call from my management team to hear who my opponent is.

“The Commonwealth Games in Glasgow was massive, it was one of the best experiences of my life.

“The fight did not go as expected but fighting in Edinburgh in my home town is amazing.

“This will be my second TV fight and I’m a big ticket seller so the place will be bouncing.

“We’ve offered fight to a lot of Scottish fighters but people keep knocking me back.

“I’m at a stage in my career where I’m ready to take a step-up but don’t want to go to high right now.

“I need a couple of more fights at my level and then I’ll be ready for title level. They don’t want to push me too far too early.”

The 25-year-old added: “I’m really big at the weight, I’m 6ft tall, I’m in the ten stone division and I would be a nightmare for anyone.

“I believe I’m a really good fighter it’s getting the right fight at the right time.”