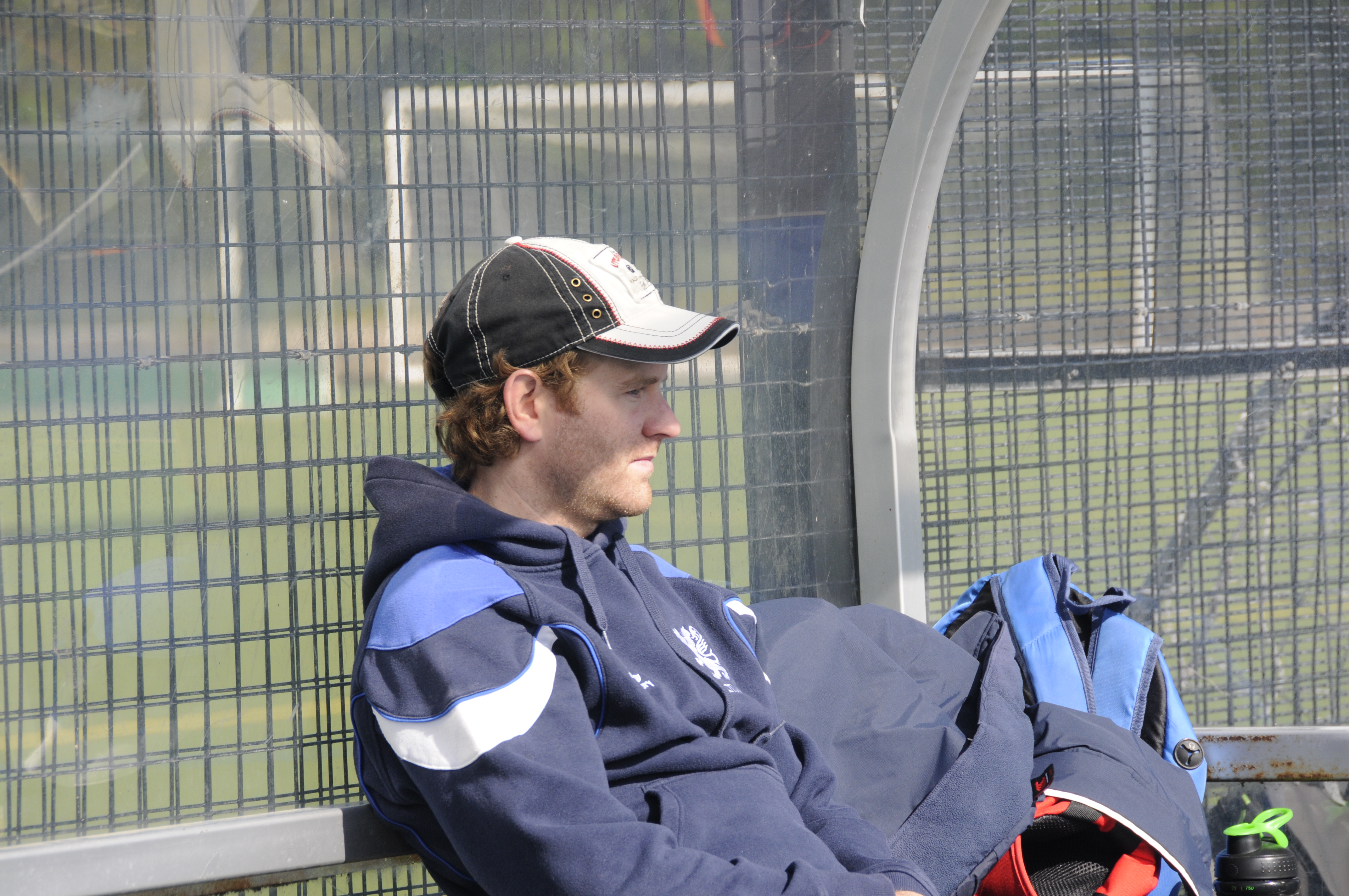 Scotland’s under-21 men emerged with a bronze medal from the EuroHockey Junior Championship II in Russia, but it was not the outcome they travelled to St Petersburg for.

They came so close to reaching the next level after leading France 2-1 after 36 minutes before losing 3-2 with two goals in the final six minutes.

That nightmare spell cost the Scots the chance of promotion and France went on to beat Poland 3-0 in the final.

The squad bounced back after being crestfallen following Friday’s narrow defeat and they put on a professional performance to score four good goals in the third/fourth place play-off on Saturday.

Scotland were 4-1 up with two minutes left thanks to a double from Rob Harwood (Western Wildcats) and singles from Aidan McQuade (Grove Menzieshill) and Murray Collins (Loughborough University).

That was testament to their dominance but it was frustrating for the squad and the coaching staff to lose two goals in the closing minute, especially when they appeared to have complete control.

Coaches hope the players will learn from this and understand the importance of game management.

Edinburgh-based Graham Moodie, Scotland’s under-21 head coach, said: “We deserved to win and it’s a great way to finish off the tournament. “It has been a really positive week and we’ve progressed well. Players stepped up to responsibilities.”

He added: “We came so close to reaching the next level and that’s a positive thing to build on.

“The players are thinking of what could have been but when they reflect on the week they’ll be pleased at what is a real step forward.”