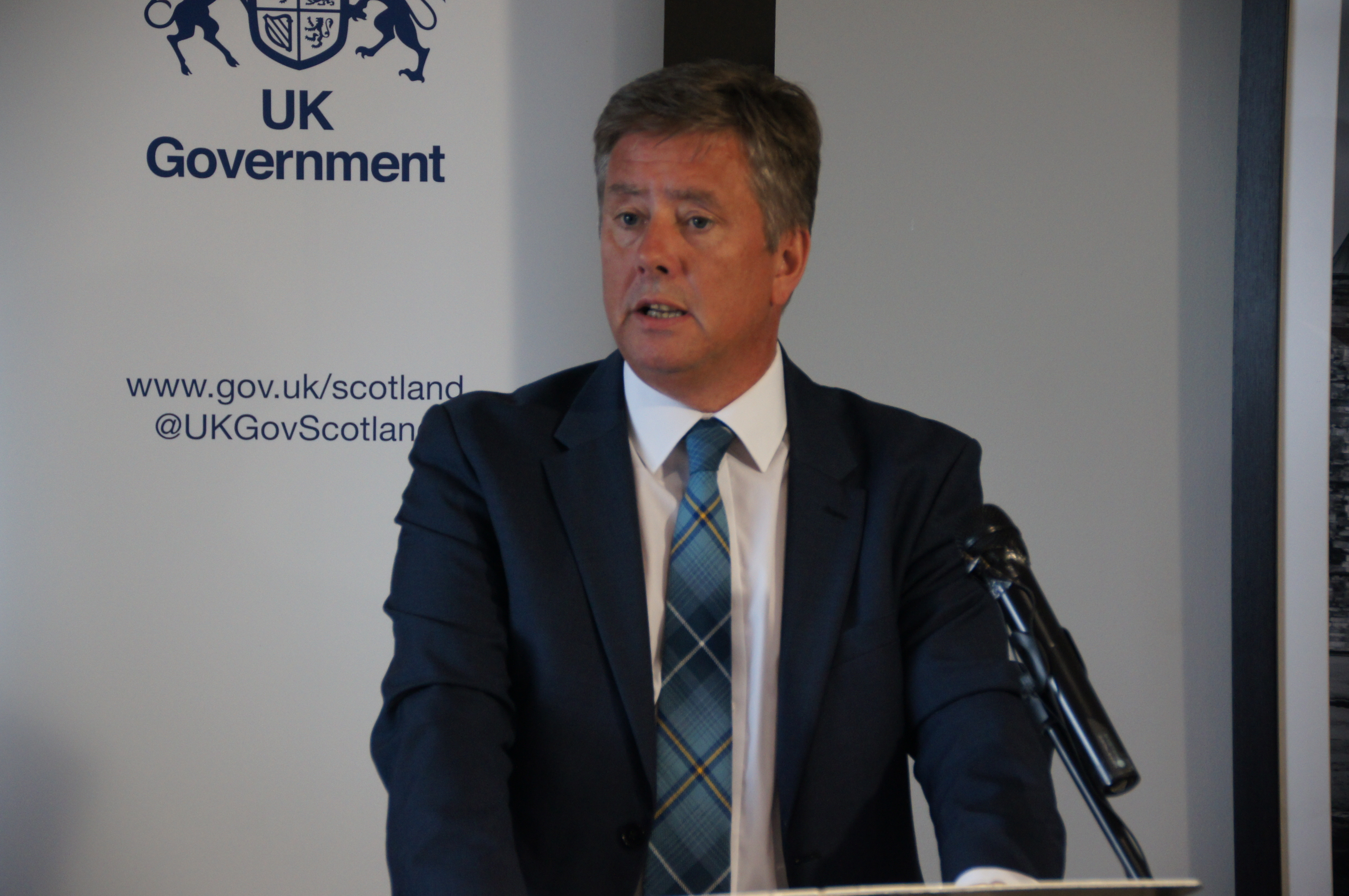 Keith Brown MSP the Economy Minister intervened recently in the City Region Deal negotiations as he was fearful that the process would be delayed till after the Westminster summer recess.

“Certainly in our contribution to the City Deal what we have sought to do is make sure that all parts of the local areas, West Lothian, Midlothian, East Lothian, Scottish Borders and Fife that they all will benefit from the contribution from The Scottish Government and from their own money as well.

“The Scottish Government is putting in £300 million which takes our overall contribution to these City Deals to well over £1 billion. The UK Government has contributed just under that.We are happy to do that because we think it will create jobs, housing and transport opportunities for people across this area.”

We asked the Minister to do the arithmetic for us and explain how a contribution of £300 million from the Scottish Government matched by a further sum from the UK Government becomes a £1bn deal.

As former Transport Minister Mr Brown is very pleased that some of the funding will help alleviate problems at the Sheriffhall Roundabout to the east of the city. He said : “I was formerly Minister of Transport and Minister of Housing so I have a sympathy for those areas. I know how they can transform people’s lives. So in terms of housing having access to affordable housing is extremely important. There’s lots of pressure in Edinburgh and in West Lothian in particular.

“Also in terms of transport projects the Sheriffhall Roundabout is well known to people across this region.

“Seeing a change happen there will be very exciting. I think they are looking for a flyover a grade separated junction where you take the local traffic away from the strategic traffic.”

Having been fairly vocal about the lack of progress the Minister said he was pleased that the deal has now been signed off. He concluded :” I would like to have done this earlier but of course the General Election intervened and added two months to the timescale. I know how pressing the local partners, Edinburgh City Council and others have been to me to get this done. So I’m delighted that we managed to do that.”

Economy Secretary @KeithBrownSNP explained the arithmetic behind the City Region Deal for us and confirmed all areas will benefit from it pic.twitter.com/vcLUIjp9hf