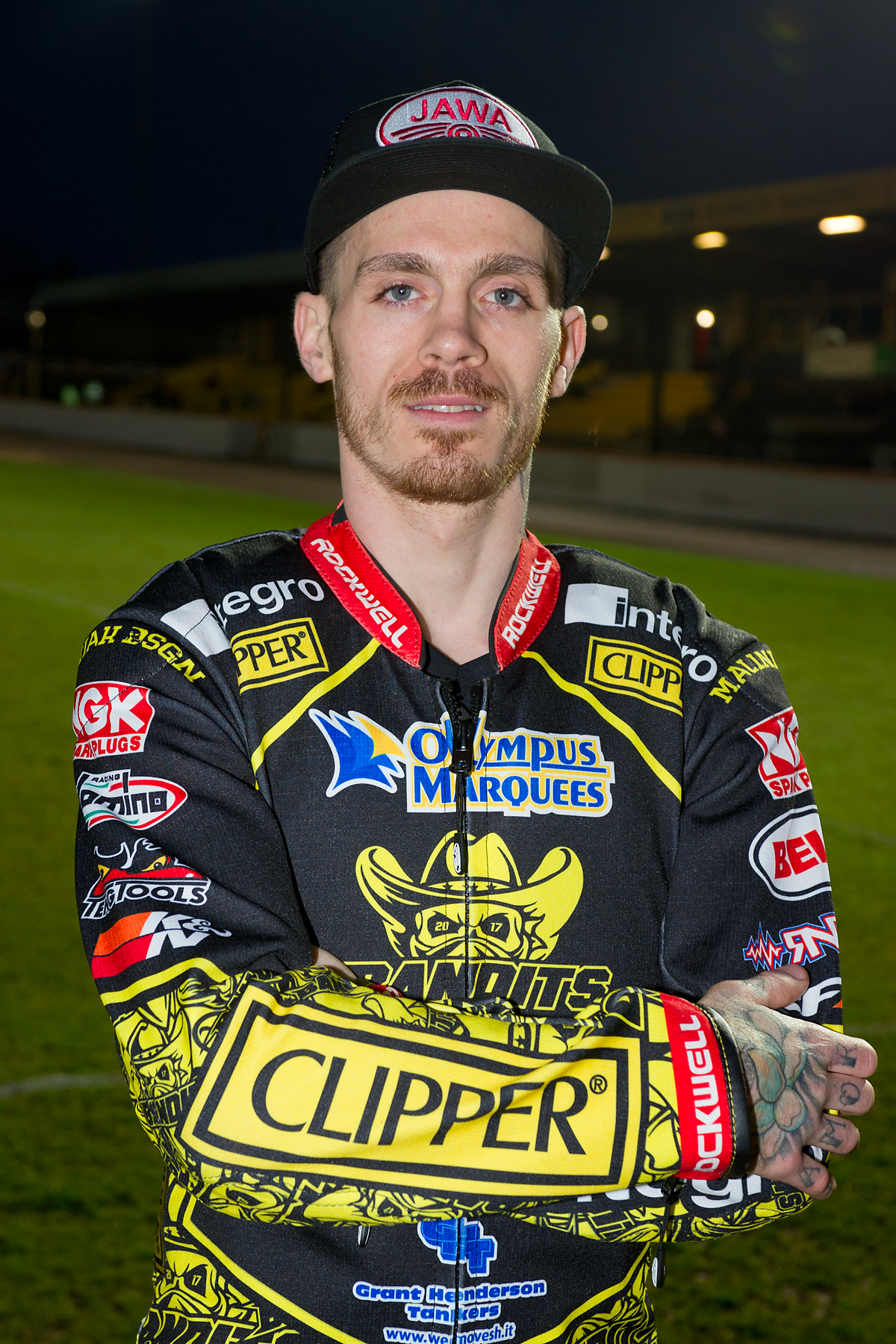 Aaron Summers powered to 14 points and Richard Lawson claimed 13 as Glasgow Tigers mugged Berwick Bandits 54-38 in the Championship in the West of Scotland.

There were only eight points in the meeting after eight races but a 5-1 in Heat Nine thanks to Lawson and Nike Lunna made the scoreline 34-22 and there was no way back for the Borders club.

The comfortable win takes Glasgow onto 26 points from 11 fixtures, six behind pace-setting Edinburgh Monarchs who have raced in three more meetings.

Berwick still anchor the table with seven points from 14 matches but are only four behind ninth-placed Scunthorpe Scorpions who have raced in one more fixture.

On Saturday, much-changed Berwick claimed their second Championship win of the season in a 48-44 home victory over Workington Comets.

It came at a cost as Lewis Bridger was hurt in crash. Jye Etheridge, however, found form with 11 points and Nick Morris top scored with 12 points.