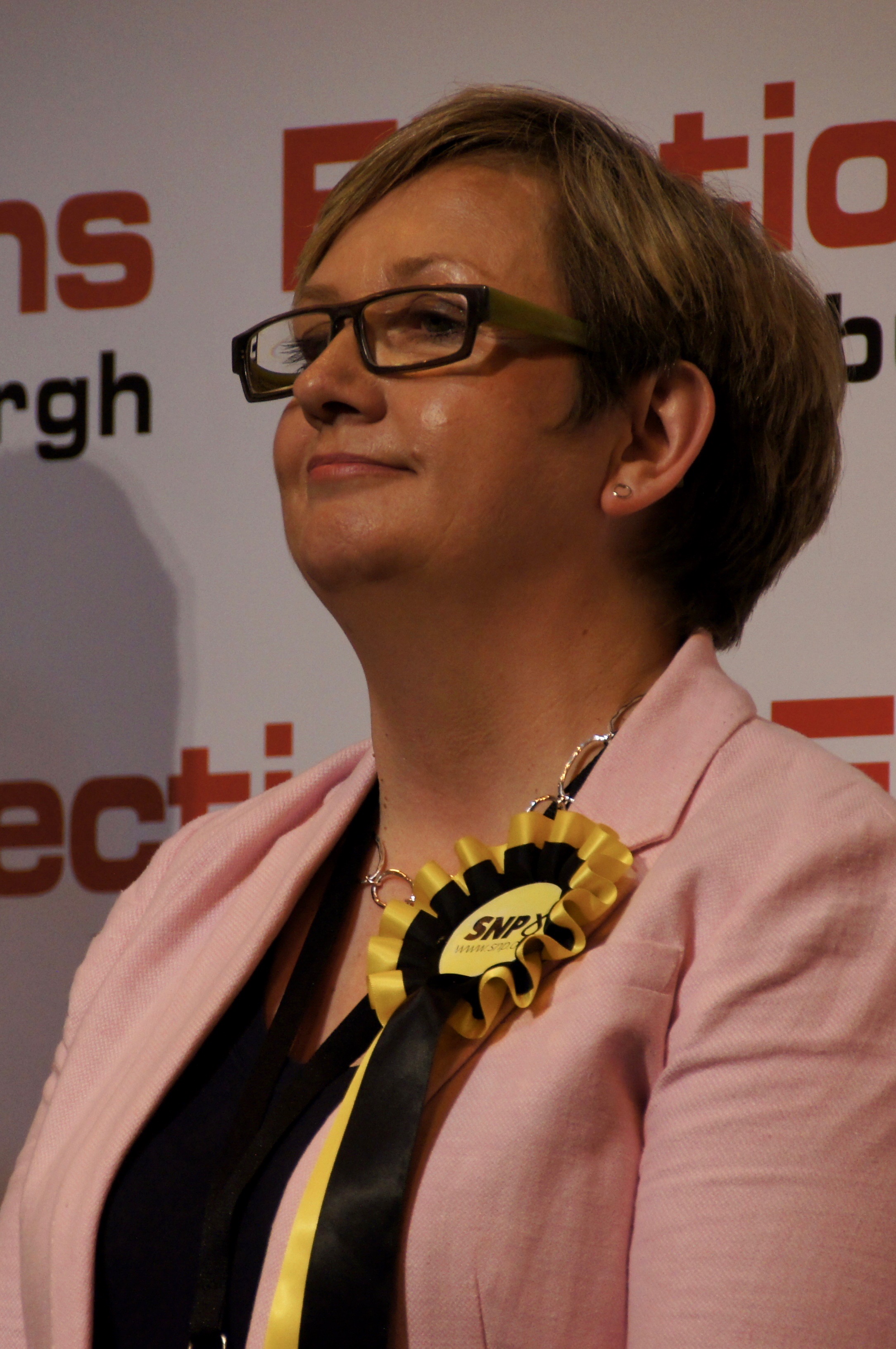 Edinburgh South West has voted for the status quo at this General Election.

Joanna began her victory speech by thanking police officers throughout the day at polling stations. She went on to say “Leaving the EU and crashing out of the single market is an act of madness.

“It will have a negative effect on the economy and our society as a whole. You have my word, I will fight till my last breath to oppose Brexit and keep Scotland, and the whole of the United Kingdom, inside the single market.” The constituency, which stretches as far as Heriot-Watt University, encompasses Currie and Balerno to the west; Swanston to the south; Sighthill, Dalry, and Gorgie to the North and Fountainbridge.

This area previously voted for Labour but in the 2015 General Election Alistair Darling, leader of the No Campaign against Scottish Independence, lost his seat to Joanna Cherry, Scottish National Party (SNP) at a landslide of 43% of the vote compared to 23% for Labour, a rise for the SNP from 12.2% in 2010.

Scottish Labour lost all but one of it’s constituencies in the city in 2015. Only Edinburgh South retained it’s Labour preferences, who have reelected Ian Murry once more. This general election, called by Prime Minister Theresa May amid political turmoil and “Brexit” negotiations has once again plummeted the city to ask who we want to lead us during the next term.

Edinburgh voted in favour to remain within the European Union in June 2016 with 73% of the city voting to stay.