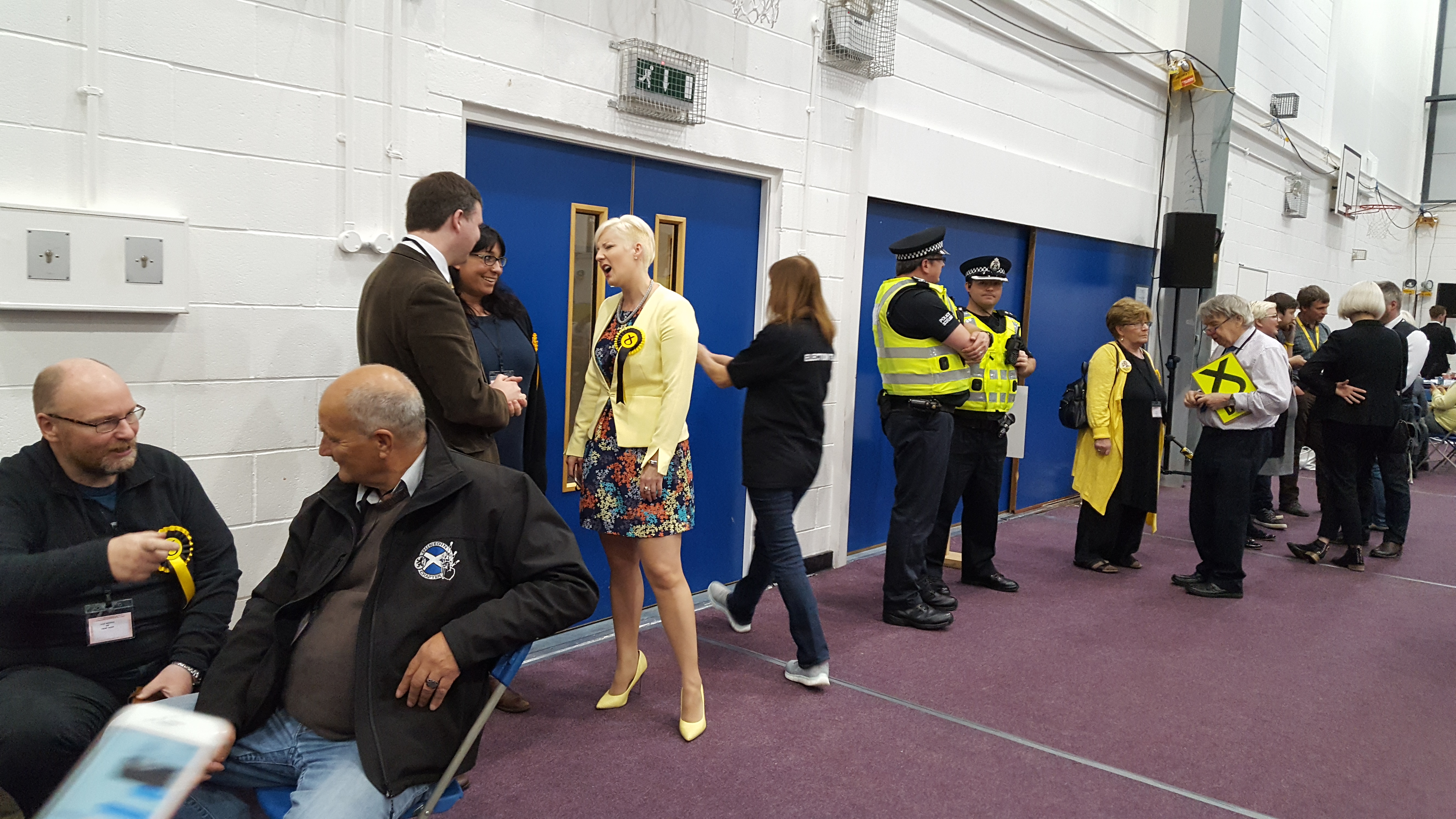 One of the Scottish National Party high-flyers at Westminster, Hannah Bardell, successfully defended her seat.

The 34-year-old polled 21,036 votes in Livingston constituency, down from the 32,736 when she stood for Parliament for the first time, unseating long-serving Labour MP Graeme Morrice and overturning a majority of 10,791 votes.

She was swept in two years ago along with the SNP landslide north of the Border.

Livingston-born Bardell, who was educated at Broxburn Academy and the University of Stirling, a former STV and GMTV producer, worked for former First Minister, Alex Salmond, for before a career in the oil industry.

She was SNP spokesman for small business, enterprise and innovation energy in the last administration at Westminster, and believed the result sent out a positive message for the SNP.

In her victory speech Bardell, whose mother had previously finished second in the same constituency, said: “People trust the SNP in Livingston and across Scotland.”

Rhea Wolfson (Scottish Labour Party) was second with 17,158 votes and Damian Timson, Scottish Conservative and Unionist, was third with 12,799 votes.

He said it was disappointing that the Tories could not turn their success in the recent local council elections, when they went from one seat to seven, into a victory on this occasion.