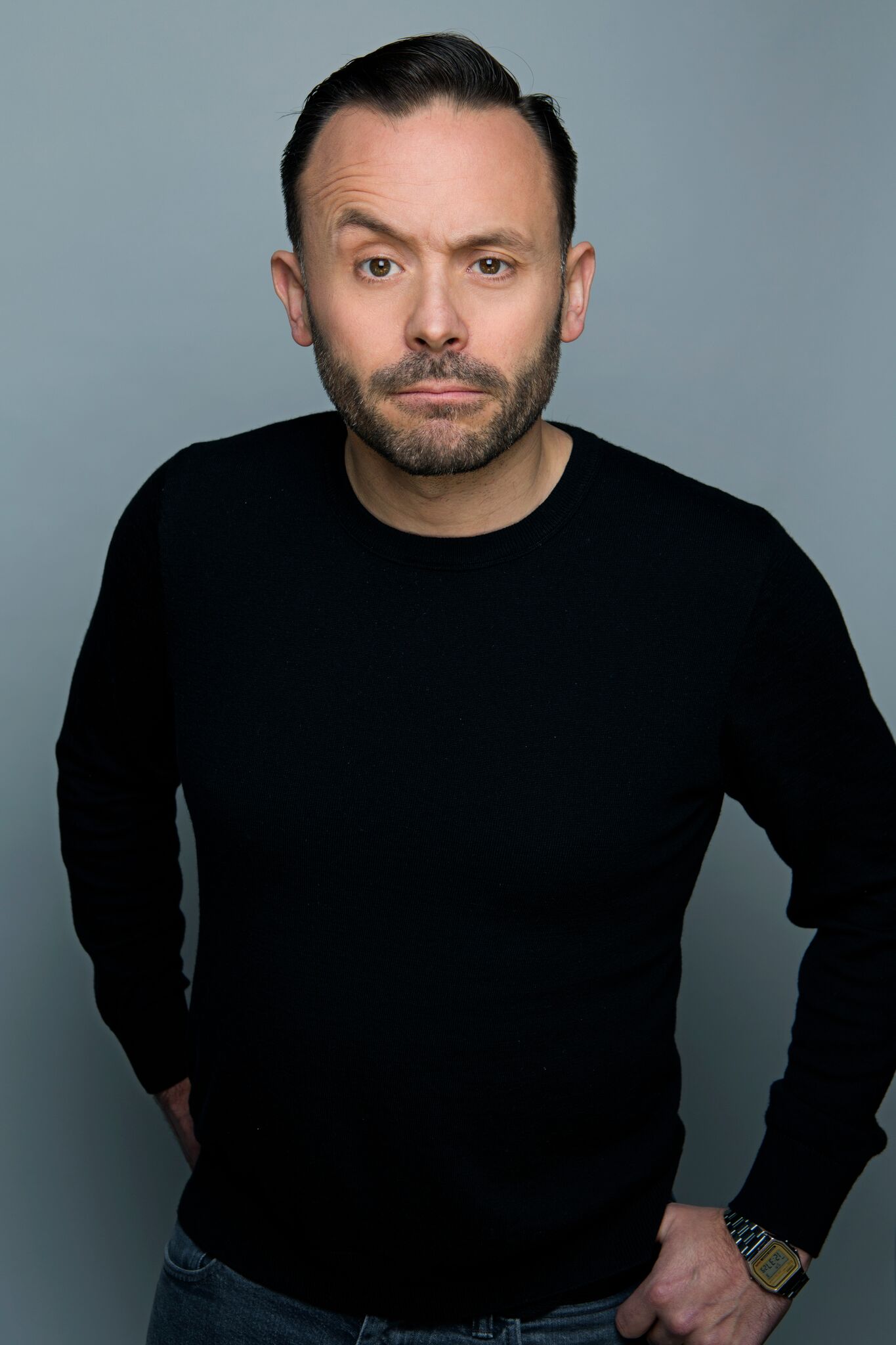 In the divisive political climate of 2017, Conservative and Leave-voting comedian, Geoff Norcott, has spent so long defending his views behind cultural enemy lines he’s started wondering, ‘What if they’re right about the right?’

What if degrees of xenophobia, sexism and selfishness are inevitable the moment you drift right of centre?

As well as casting his eye over the contemporary political vista, Geoff then turns the satirical gun on himself.

As he unpicks his views on subjects ranging from Brexit, to the NHS, gender and money Geoff is desperately hoping he can end the show still believing he’s right-leaning but well-meaning.

As a pundit and commentator, Geoff has featured on Question Time (BBC One), Daily Politics (BBC Two), BBC Radio 4’s Today programme and Loose Ends, BBC Two’s Edinburgh Nights with Kirsty Wark, and has written for The Daily Telegraph, Independent Voices and The New Statesman.

Geoff is a regular guest on My5’s topical show Comedy Bigmouths and was one of the correspondents on the recently successful topical BBC pilot The Mash Report.

A former nominee for Leicester Comedy Festival’s Best New Show, Geoff Norcott is one of the most sought-after comics on the circuit, with an impressive list of TV writing credits including Live At The Apollo and The Sarah Millican Television Programme for BBC One and BBC Two and Play to the Whistle for ITV1. For Channel 4, Geoff has writ- ten on Channel 4’s Alternative Election Night (2015), 8 Out Of 10 Cats, Alan Carr’s Happy Hour, British Comedy Awards, and Stand up for the Week, and It’s Not Me It’s You for Channel 5. Geoff’s Sky credits include A League of Their Own and Katherine Ryan in Ireland.

Geoff also received an operational services medal for his five tours of forward positions during the Afghanistan conflict.