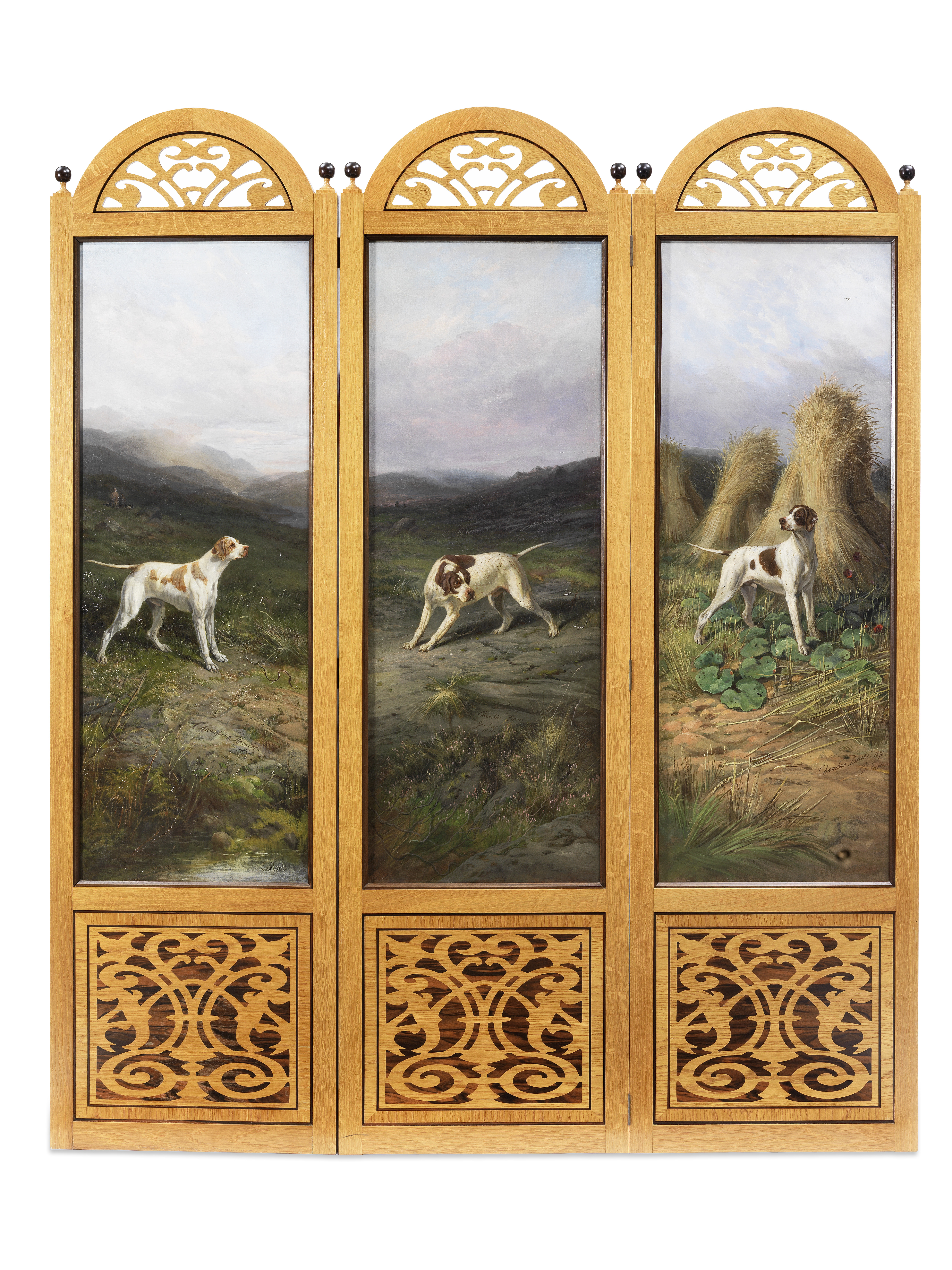 Everybody involved with fishing knows it was a woman who caught the largest ever fish by rod and line in British waters. Now a rare cast of the salmon caught by Georgina Ballantine on the Tay in 1922 is to be sold in Edinburgh.

The Bonhams Sporting Sale takes place on 23 May 2017 at their auction house on Queen Street.

Miss Ballantine was fishing from a boat with a spinner and a Malloch rod.  Assisted by her father, it took her two hours to play and catch the record breaking fish which was 54 inches long and weighed in at 64lbs.

The original salmon was cast in plaster by P. D. Malloch and is held at Glendelvine Estate near Dunkeld in Perthshire, the home of Sir Gavin Lyle.

The limited edition replicas – there were 12, of which this is number nine – were cast in fibreglass by George Jamieson by taking a mould from the original plaster cast. They were commissioned for sale by Farlows, the world famous fishing shop on Pall Mall in London. The cast for sale is estimated at £3,000-5,000. The three champion gun dogs – Hamlet, Bang and Drake – triumphed in the Field Dog Trails held annually from 1865. Hamlet won in 1868, and Drake and Bang in 1875 and 1876 respectively. The victors were in great demand as studs – Bang for example, sired many winners in the decades following his win.

Other angling highlights include an intriguing archive of papers belonging to Bernard Venables, the former editor of Angling Times and Creel magazine, better known as the author of the Mr Crabtree cartoon strip in the Daily Mirror in the 1940s. A spin-off book, Mr Crabtree Goes Fishing, published in 1949 sold more than 3 million copies. The archive is estimated at £500-700. In addition to his skills as a graphic artist, Venables was a talented painter, and his self-portrait Mr Cabtreee Goes Fishing is in the sale estimated at £3,000-5,000.

Bonhams Sporting Sale is known for its wide selection of hunting pictures and May’s sale boast a fine portrait of Robert Harries, the Master of Foxhounds (MFH) of the Carmarthenshire Hunt by Federic Whiting (1874-1962). Harries was MFH from 1902-1914, and the painting was commissioned by members of the hunt club to mark his retirement. It is being offered with a morocco bound presentation album and is estimated at £5,000-7,000.

Bonhams Head of Sporting Sales, Henry Baggott said, “As usual, the Sporting Sale offers a wide variety of lots celebrating country pursuits. In particular, we have a fine choice of fishing artefacts and memorabilia including a rare cast of Georgina Ballantine’s wonderful record salmon- a record which has stood for more than ninety years and is very unlikely ever to be broken.”