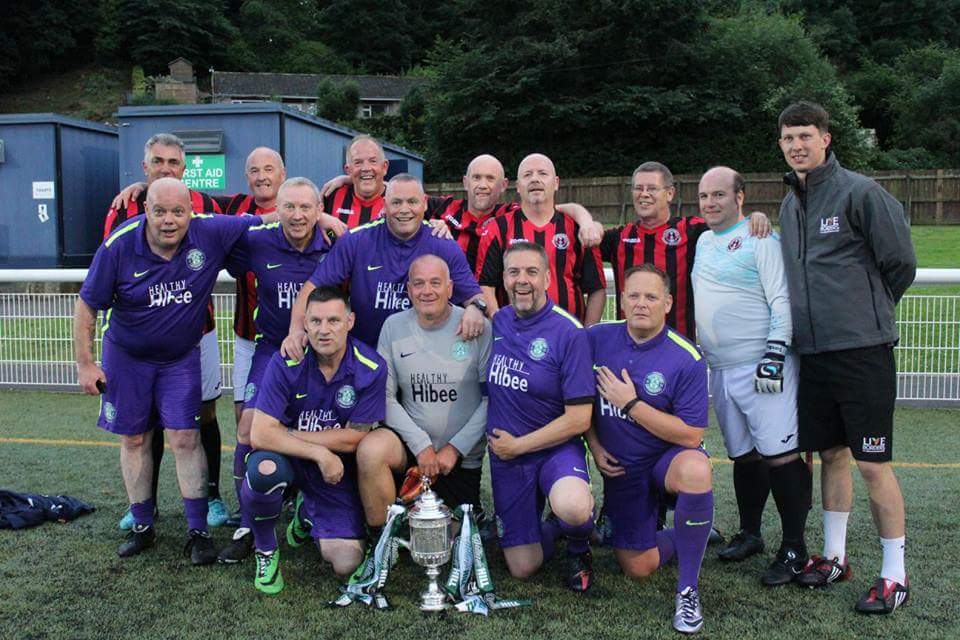 Walking Football has seen a surge in popularity in recent years with teams and projects developing in settings from football clubs, local authorities, community groups, sports clubs and in healthcare settings.

The sport is aimed at keeping people aged over 50 involved with football if, due to a lack of mobility or for other reason, they are not able to play the traditional game.

Though based on association football, the key difference in the rules, from standard football, is that if a player runs then they concede a free kick to the other side. This restriction, together with a ban on slide tackles, is aimed both at avoiding injuries and facilitating the playing of the sport by those who are physically disadvantaged

Walking Football has the potential to improve people’s lives. Benefits include increased physical activity, improved mental health and wellbeing, access to additional sources of support and the opportunity to form new friendships for those living in isolation.

The sport is now so popular that a national tournament is scheduled to take place at Glasgow Green in June and a national league is due to start later this year with games taking place at Ravenscraig.

Sessions currently taking place in the Edinburgh area include:

Edinburgh City at Meadowbank every Thursday 12.30 to 2.00pm

Heriot Watt at Riccarton Campus every Wednesday from 12.30 to 1.30pm

Heriot Watt at Riccarton Campus every Friday from 2.30 to 3.30pm

Hibs at the club’s Training Centre at East Mains every Tuesday from 3.30 to 5.00pm

Midlothian at Ladywood Leisure Centre, Penicuik every Friday – 10.00 to 12.00

Regular player and member of the Scottish Walking Football Network Colin Mackay told the Edinburgh Reporter: “I was first introduced to walking football through the Hibs Still Game and Fit Fans in Training programmes almost four years ago. Through these excellent initiatives, I was fortunate to lose almost four stone in weight and improve my fitness levels, encouraging me to eventually go back to playing running football at both 5/6/7 and even the odd 11 a side game.

“Although I thoroughly enjoyed this, playing against lads up to twenty-five years younger took its toll and injuries began to mount up so walking football seemed the perfect alternative.

“Hearts began walking football sessions in August 2015 and I have been a reģular ever since and now play up to four times a week with Edinburgh City, Heriot Watt and Hearts including a trip to the Algarve to play in an international walking football festival in October last year.

“It is absolutely brilliant to be still playing the game as I approach my 66th birthday and, apart from the fitness and wellbeing benefits, I have met dozens of really great lads, many of whom have suffered life threatening illnesses and injuries yet are now enjoying both the physical and social opportunities that walking football provides.

“Everyone can play this variation of the game regardless of ability, fitness or age and at Edinburgh City Walking Football, where I am one of the organisers, we have a few lads who have played at professional level, ex amateurs and players who had previously little football experience. The ages range from 40 to an incredible 87 years young with an average age of around 63.2”

Photo : Hibernian and Gala Fairydean Rovers with the Scottish Cup