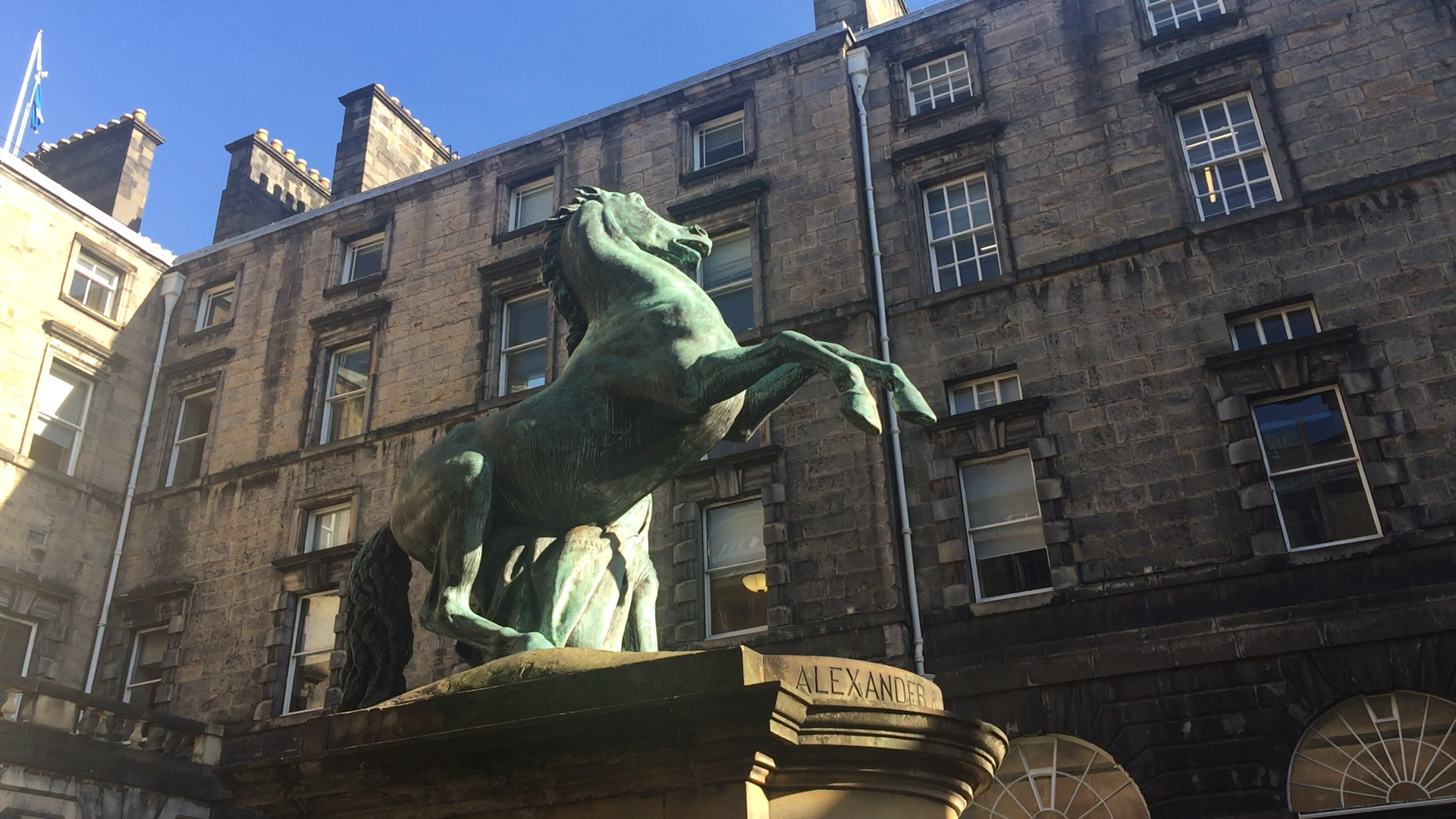 The main political parties have now published all their manifestos with pledges on a variety of local government issues.

The Conservatives in their local election manifesto and on other local leaflets we have seen are very much using this as an opportunity to resist any second independence referendum, although this is not the remit of local authorities. Otherwise they say that they will put life back into the local economy, with more money staying in everyone’s pay packets.

They would like to introduce a more flexible local government structure with better accountability through directly elected provosts. But they also admit that this cannot be a one size fits all approach.

The Conservatives say that economic growth should not however be driven at the expense of the environment, and they would like to establish a 75% recycling rate by 2035.

The Greens want to place the power in the hands of the electorate, by having participatory budgeting so that citizens can decide how council money is spent. Pupils parents and teachers will have  a real say in how schools are run, and care workers will receive the Living Wage Plus.

Under the Green Manifesto council rents will be cheaper, as will buses, and there will be a broadband action plan for every council within a year of the election.

Community groups will have a say in running parks and energy schemes, and green spaces will be protected.

The Scottish LibDems claim that they are on the rise again and will play a major part in Scottish councils after the 2017 elections. They aim to raise the quality of local government and fight poverty and oppression.

Their aims at national level are to decentralise power to local authorities, and to get improved resources for councils from The Scottish Government.

With an emphasis on excellence in education and on mental health, they say they have a can do will do attitude to local government and would deliver excellent services.

The party has a number of candidates in some of the wards across the city. They say that they “stand with the people of Scotland in favour of individual liberty, a free and sound economy, foreign neutrality and political independence”.

The SNP want more money for classrooms giving more power direct to schools,  more affordable housing promising to build 50,000 new affordable houses across the country and they plan to devolve 1% of council budgets to local projects.

As well as backing local business and boosting jobs, they ask you to vote SNP to protect local services.

Here are all the manifesto pledges for you to read in full.