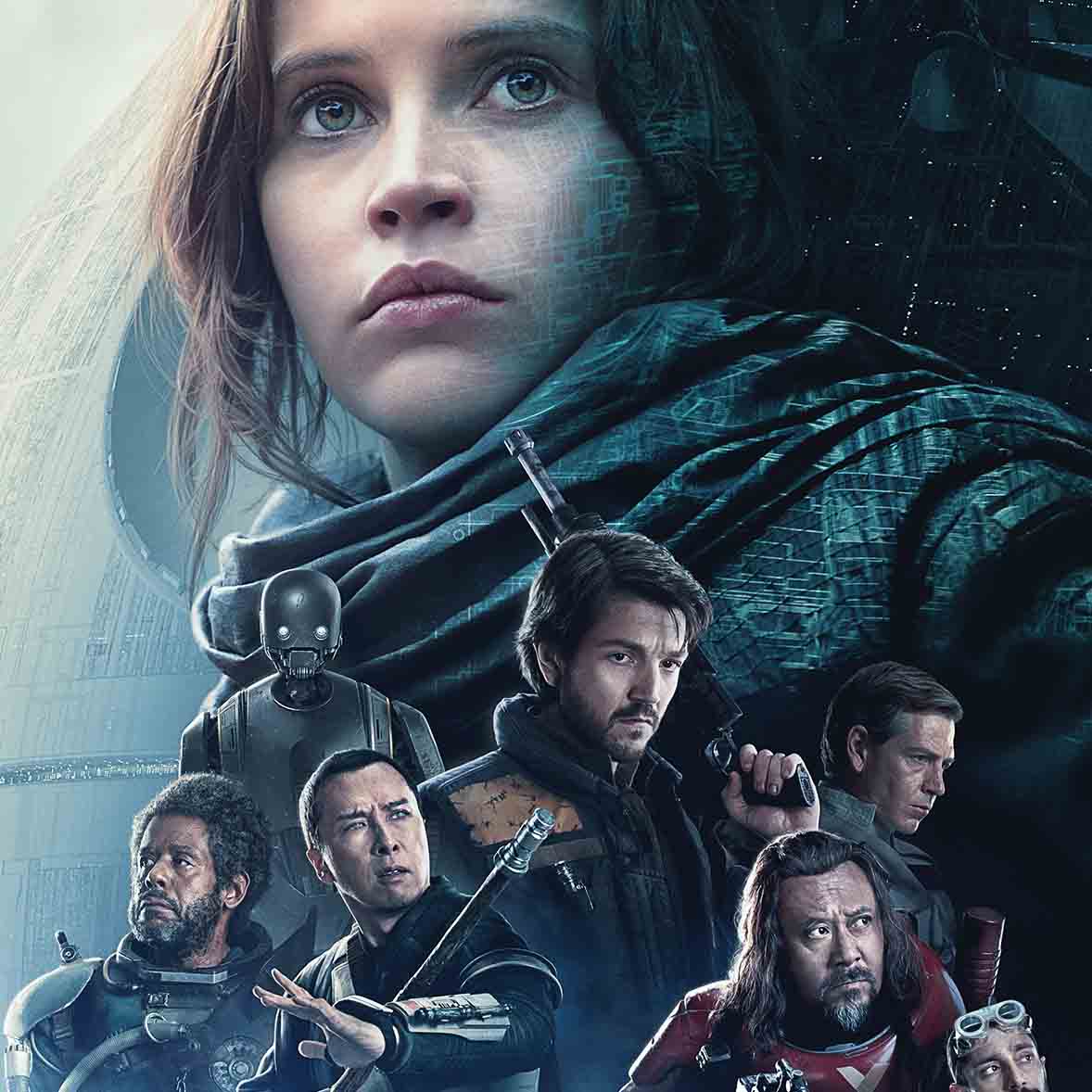 A new festival aimed at sci-fi, fantasy, and comic-loving geeks and nerds is set to run in Edinburgh over the first weekend in May.

Something for the Geekend: The Edinburgh Geek and Nerd Festival will feature a mix of live performance and free movies, including screenings of all eight live-action Star Wars movies to coincide with Star Wars Day (May the Fourth be with you).

Edinburgh-based entertainer Ash Pryce is the brainchild behind the festival “I’ve always been a fan of sci-fi and general geekiness” said Pryce, “and being a performer myself, I wanted to do something fun to coincide with ‘Star Wars Day’ and this grew into an event that encompassed the whole weekend. It’s especially fortuitous timing considering this year is the 40th anniversary of the Star Wars franchise”.

The Banshee Labyrinth will host the event which includes sketches and comedy from local performers Noni Townshend, Ross Hepburn and Mulholland and Redmond. Des O’Gorman celebrates The Ghostbusters, and Cameryn Moore premiers her new show Nerdf**ker.

The festival promises to be a place where everyone can let their inner nerd stand proud with discussions of being a nerd and proud in the 90s to today where the geek have inherited the earth, or at least the cinema.

With over 20 different shows and movies, and a variety of different performance styles, the festival promises an exciting weekend for all with cosplay encouraged. The Edinburgh Geek and Nerd festival runs May 4th to May 7th at the Banshee Labyrinth and is free entry.