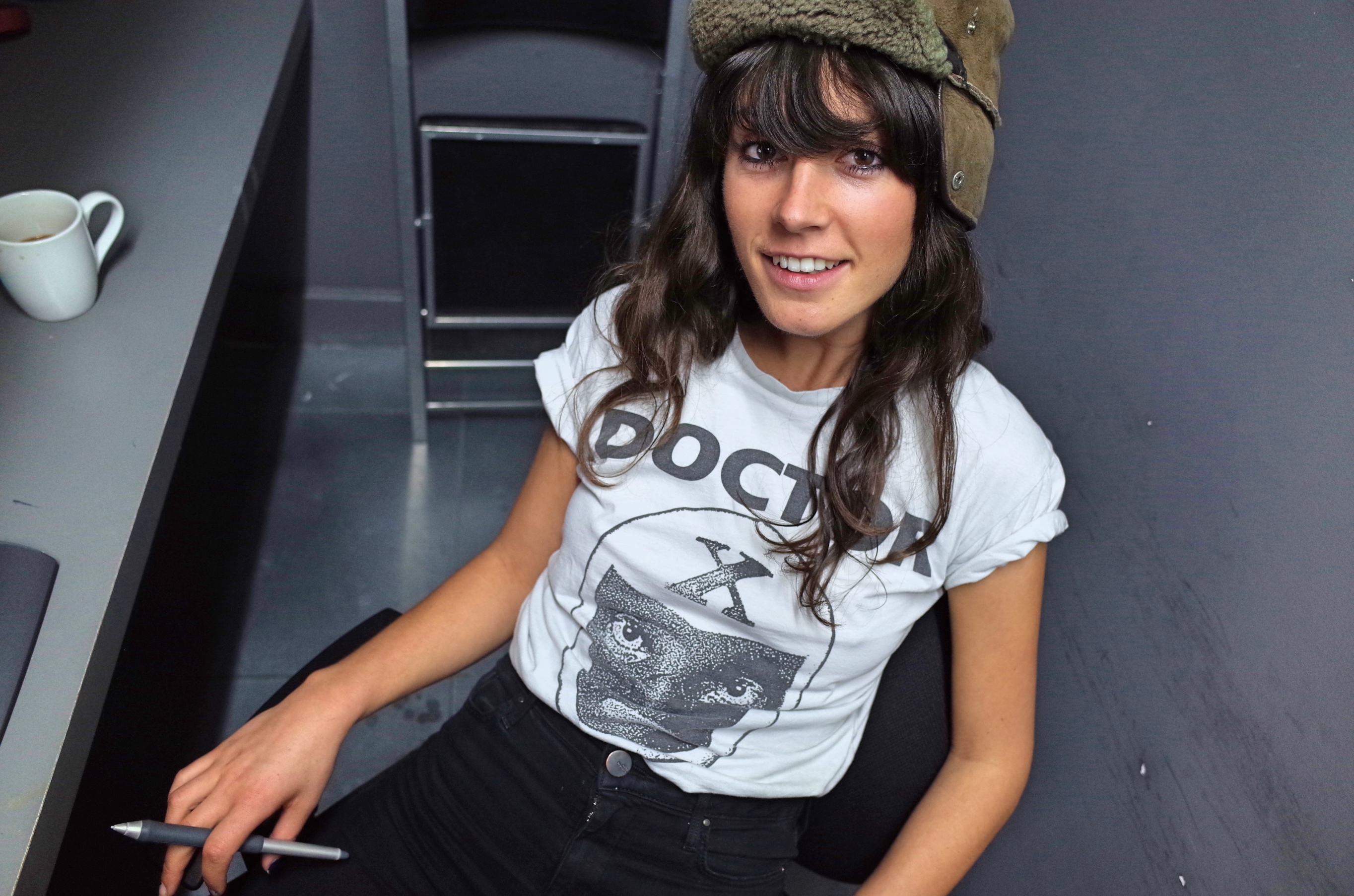 More than 50 British-based artists are contributing work to an auction to raise funds for Leith School of Art (LSA) which has inspired thousands of students since 1988.

Cash from the sale will allow LSA to continue providing access to tuition through assisted places, community classes, schools outreach, and graduate residencies.

Around 300 students a week pass through the studios and many who take the year-long Foundation Course go on to secure university places.

Painter Mary Ramsden, the first Leith alumnus to be invited to exhibit at Tate Britain, London, is contributing.

She said: “When I first went to look at the school I wasn’t sure I was ready to pursue a career in art, but I just fell in love with its atmosphere.

“I loved the scale, the intimacy, the caring attitude and the quality of the tutors. I also valued the rigour of the Foundation Course.

“When I heard about the auction I was really pleased to offer a painting. I wanted to give something back and support the school that gave me so much.”

Other contributors include John Brown who has won many awards including the Charles Rennie Mackintosh Association Residency.

Another is Callum Innes, one of the most significant abstract painters of his generation who has been short-listed for both the Turner and Jerwood prizes. His work is on show at The Guggenheim in New York.

Another is Cathie Pilkington, the first female professor of sculpture in the 300-year history of the Royal Academy.