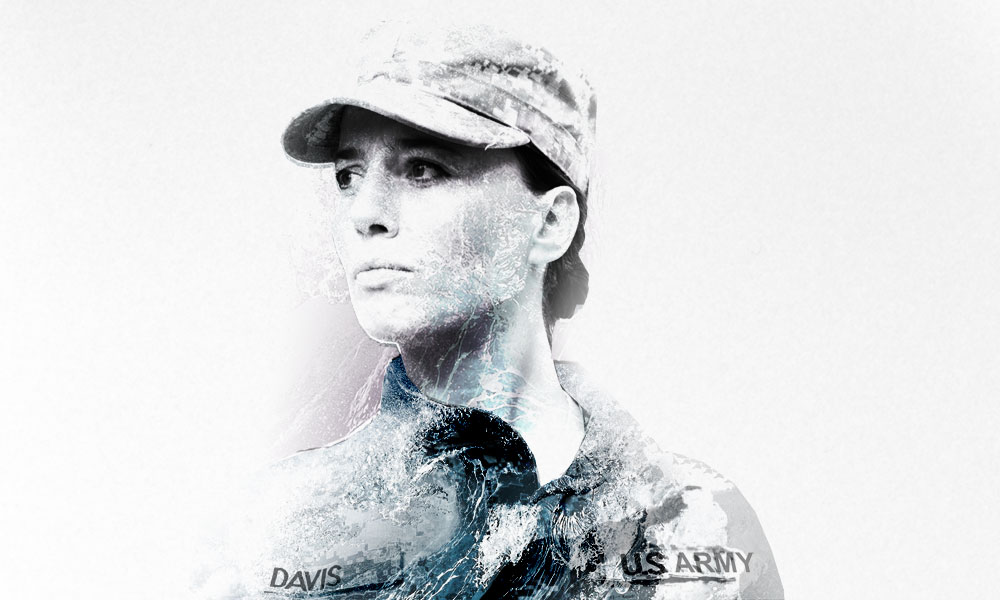 On a dangerous mission inside a combat zone, Sgt Davis must rely on the perpetrator of her sexual attack to get her squad home safely. Can peace ever be possible?

Heroine is based on the true story of a lesbian soldier Danna Davis, and her 10 years in the US Army. A survivor of military sexual trauma, hers is a human story exploring healing, forgiveness and what speaking your truth really means: an outsider who wouldn’t quit. Written and performed by Mary Jane Wells and Directed by Susan Worsfold (Attic Collective/Lysistrata) this is a realisation of a true story in all its visceral attrtion.

She loved its challenges; thrived and excelled within that rigorous world.  At the time she enlisted, before ‘Don’t Ask, Don’t Tell’ was repealed; she was the only woman in her entire company and went on to lead a squad into combat. A survivor of military sexual trauma, she served on the battlefield alongside her assailant.

‘This play is not a polemic for or against war. It is a dramatically compelling story but I also wrote it from a sense of outrage at what one soldier endured, admiration for her character and because I wanted to support her healing.  Her truth needs to be out there and she was clearly ready to talk. I knew that in order to tell this story responsibly and truthfully,  the dark humour we shared was also essential.   My bones said, ‘Write.”

‘In my research, I was horrified to find out just how many servicemen and women had also been raped by their fellow soldiers in their own platoons, often by those higher up in the chain of command.  The problem has been around for decades and is only getting worse. The military knows, but to my great moral disgust, turns a blind eye to it, ignores it or blames the victims and promotes their assailants. No register of sex offenders existed within the military until 2014.’

Most of these perpetrators are institutionally championed. When honourably discharged, they go straight into civilian society. 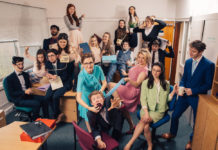 ‘9 to 5: The Musical’ – Edinburgh University Footlights 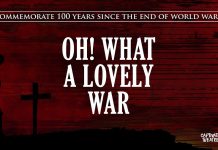 Theatre preview – Oh! What a Lovely War. Captivate Theatre give it some front. 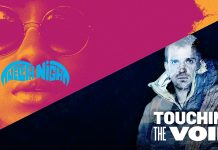 Theatre Preview – at The Lyceum this autumn

Life of Mary Shelley at the Brunton in May 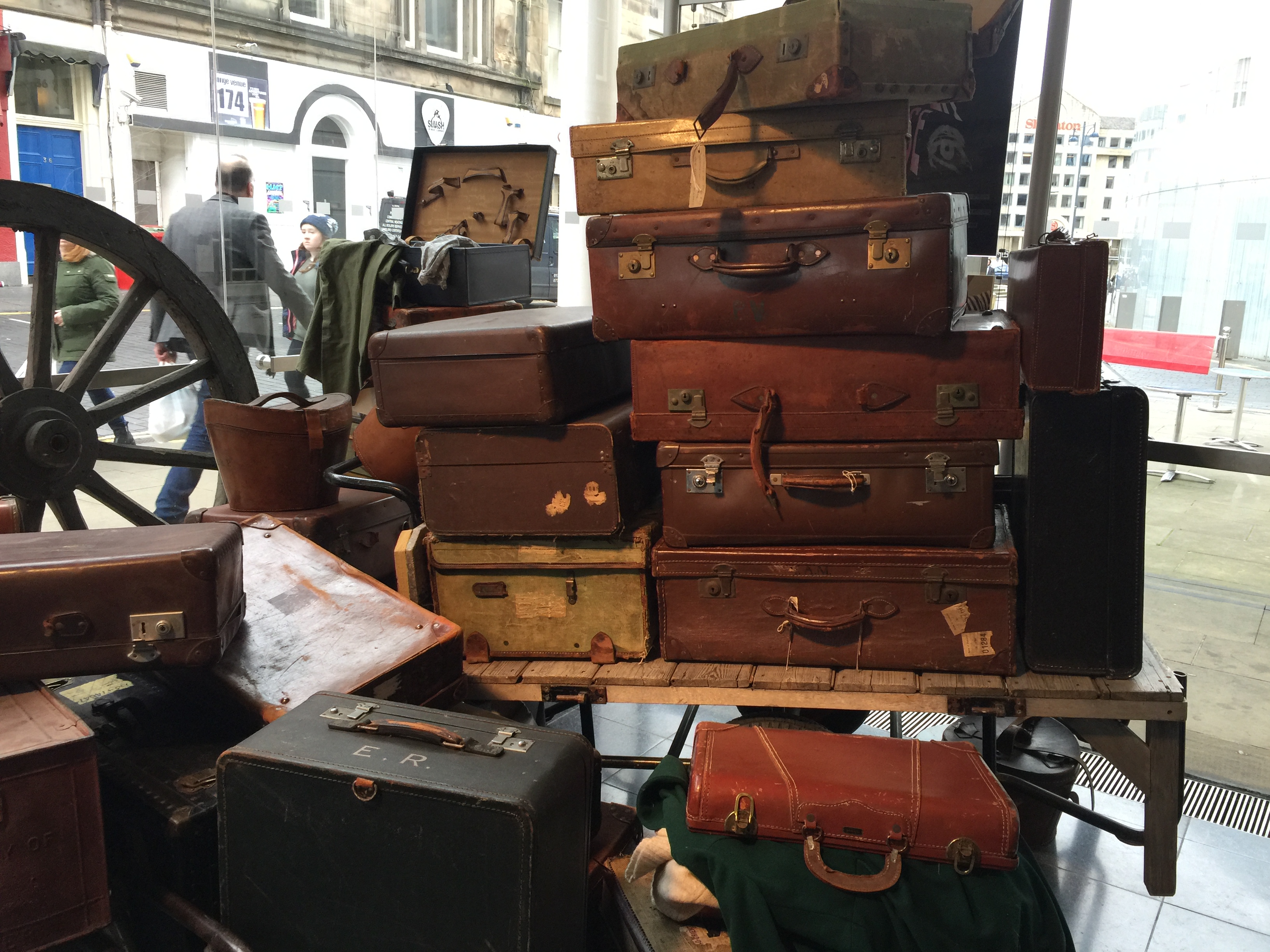 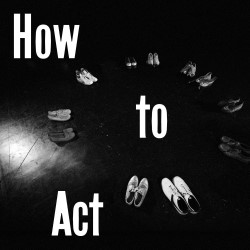