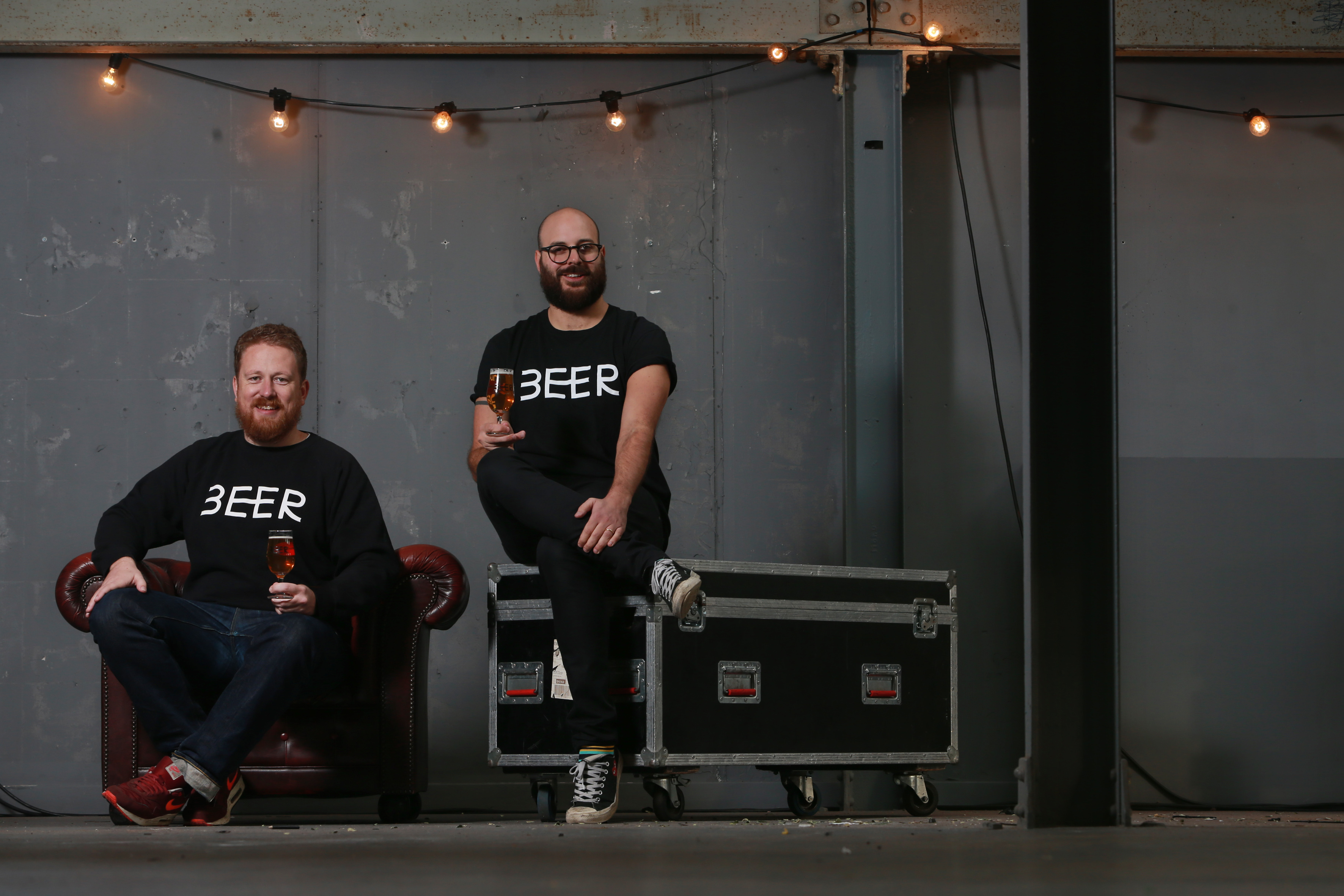 At the Edinburgh Craft Beer Festival which takes place at the Biscuit Factory at the end of May there will be DJ sets from Young Fathers, Belle & Sebastian, Idlewild and Metronomy’s Olugbenga.

Young Fathers will headline the Friday night DJ slot with Idlewild on stage during the day on Saturday and Belle & Sebastian to play at the festival on Saturday night. Sunday’s session will feature a DJ set from Olugbenga Adelekan from Metronomy. As well as music there will be beer! With over thirty internationally renowned brewers flying in from all over the world this is going to be an international do. Among them are Lervig, Firestone Walker, Dugges, Beerbliotek, Pohjala, Mikkeller HQ, Brooklyn Brewery and Sierra Nevada

For many of these businesses, it will be the first time they have come to Scotland where they will exhibit their beers to an expected 3,000 people.

Completing the line-up, is an all-star selection of Scottish and English craft breweries, including from England, Beavertown, Kernel, Thornbridge, Magic Rock, and Northern Monk. From Scotland Tempest, BrewDog, Pilot, and Fierce Beer will be showcasing their beers.

Up to 200 beers will be available to try including new-to-market brews, cult classics and festival specials.

Tickets start at £30 (plus booking fee) and include entry to the festival, souvenir glass and the chance to explore all the special beers on offer.

“We wanted our music line-up to reflect the vibe of the festival, offering both heavy hitters names and rising stars to complete the roster.

“Up until now, craft beer festivals in Scotland have focused on local or up-and-coming talent. What we’re seeking to do at Edinburgh Craft Beer Festival is bring together the best of beer, full stop.

“Our hand-picked line-up will see superstar craft brewers from Sweden, New Zealand, America, Norway and even England pour their beers in Scotland for the very first time. Needless to say, this is not a beer festival to miss.”