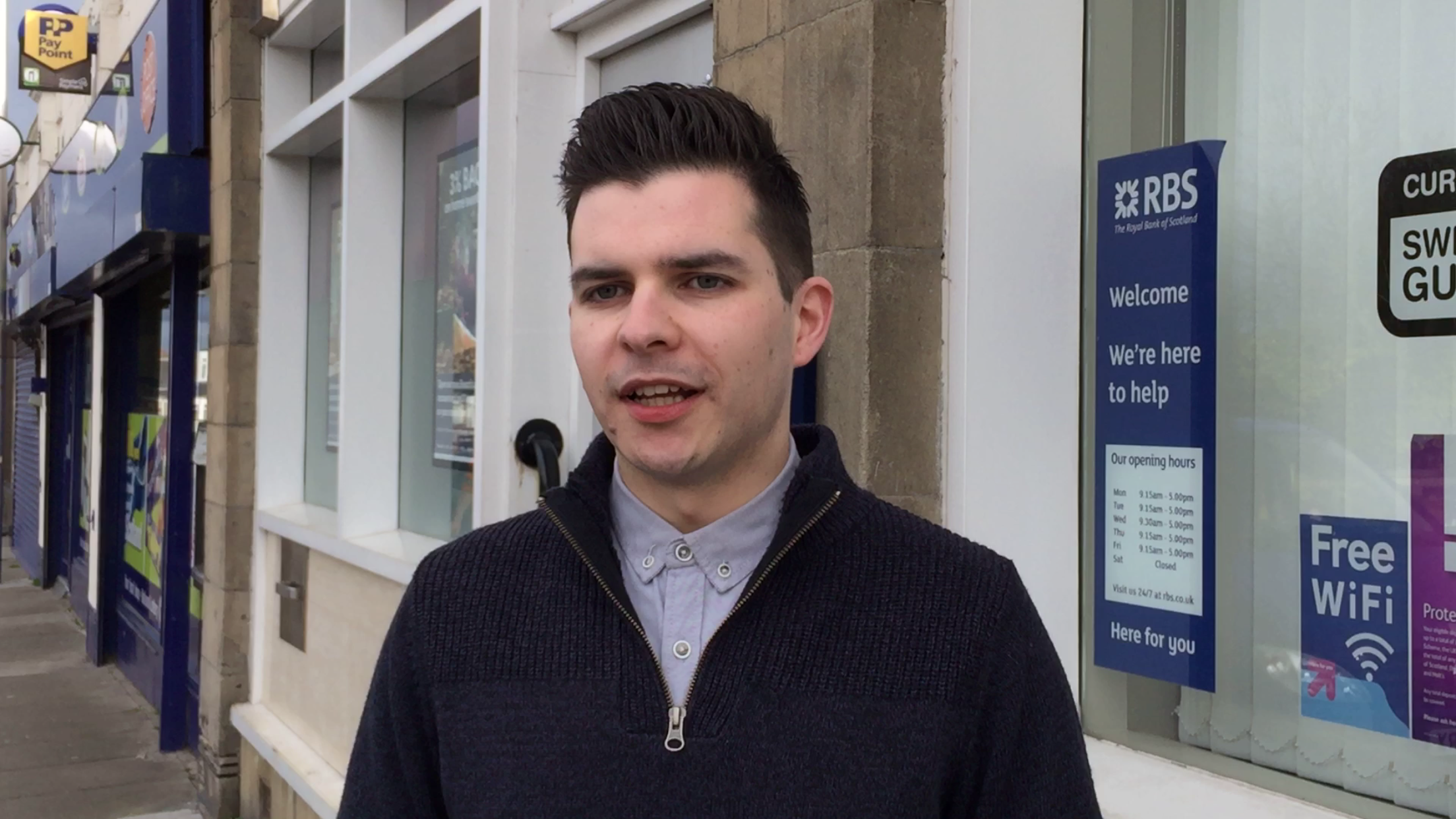 Nick Cook is the Conservative councillor for Liberton and Gilmerton at the moment but is standing in the upcoming elections for Morningside. Today he is calling on the council to fund a gull de-nesting service in what he hopes will be his new ward.

He has ensured that these proposals are included in the Edinburgh Conservatives’ budget proposals which they have now published. The Conservatives say that each year gulls contribute to overflowing rubbish being strewn across carriageways and footways. The council meets tomorrow morning to discuss budget proposals from the Capital Coalition for the year ahead. The administration includes plans to increase council tax by 3% to ensure that it can produce a balanced budget.

Although there was an increase in funds made available by The Scottish Government last week in their own budget, these additional funds will not be included tomorrow in their calculations. The Finance Convener, Councillor Alasdair Rankin, told The Edinburgh Reporter that these funds will be discussed separately at the next meeting of Finance and Resources on 23 February 2017.

The scheme to get rid of gulls from rooftops has been discussed at some considerable length over the years, including a petition to the council, but the Environment Convener has always said that there were not enough funds to pay for the service.

Instead the council offered to conduct a pilot service to allow results to be assessed.

Councillor Cook said: “Many residents from across the capital are all too familiar with the nuisance caused by urban seagulls.

“The Council’s 2013 seagull de-nesting pilot programme did much to alleviate the problem by successfully displacing the gulls from populous urban areas.

“Residents and community groups continue to raise concerns about the issue and I believe fresh investment in a gull de-nesting service would be welcomed by residents across Edinburgh.”