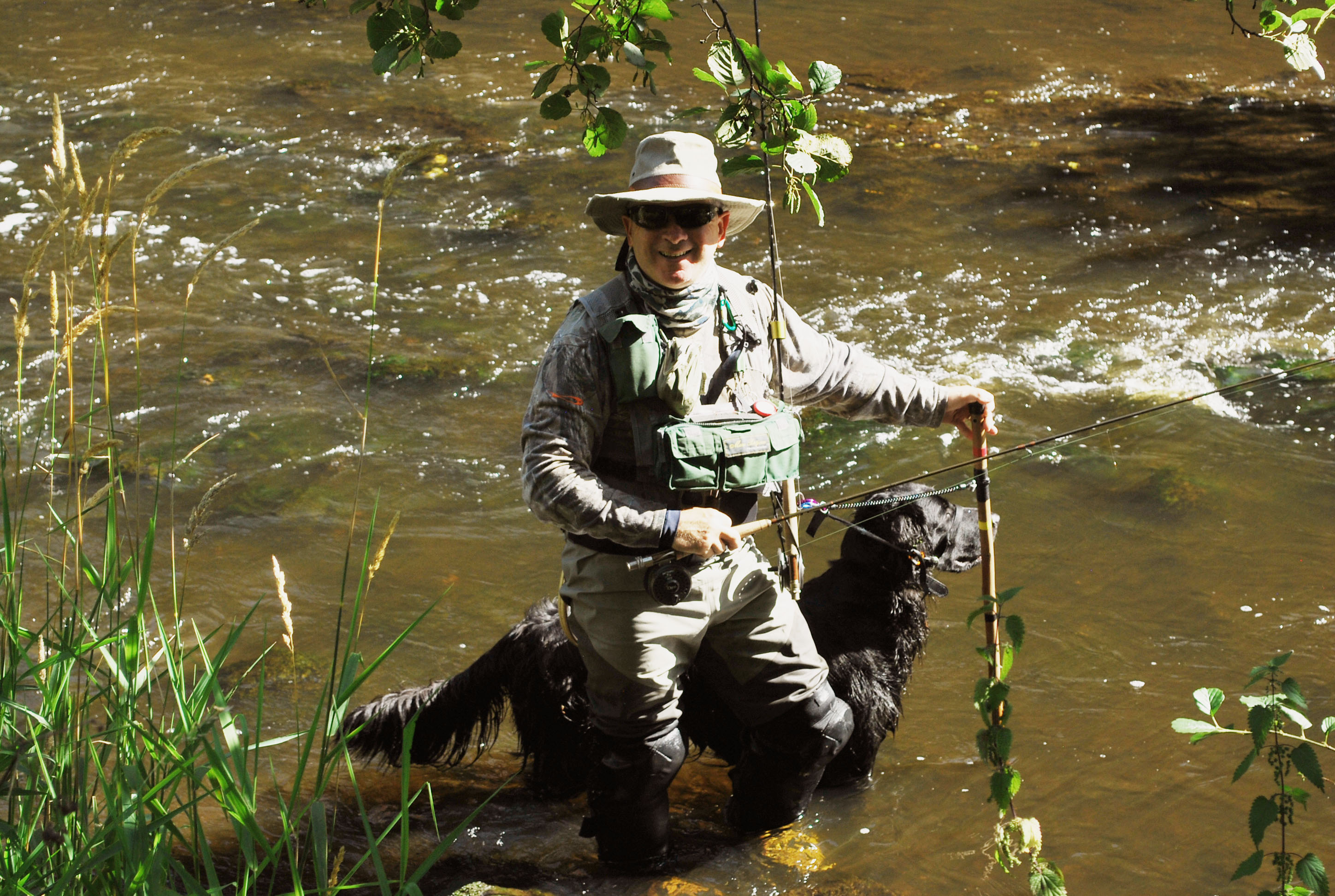 This, the first in a series by well-known small rivers fisherman and coach, Paul Buchanan, is written at a level that could benefit both beginners and more experienced improvers with hopefully the odd nugget for the experienced anglers:

You’ll often hear anglers say “every day is a school day” and that you learn something new every time you go out fishing.

While I totally agree with that, and the fact you never stop learning on fishing trips, this also means that you are accepting that you learn stuff by accident.

It also means you have no control over the speed of that learning curve so improving your catches is never going to happen very quickly.

If however, you can be brutally honest with yourself, you can identify loads of areas where you could be much better at fly fishing – and any improvement(s) made will only make you enjoy your fishing so much more.

At the end of each season, I look at my whole year in great detail and jot down notes about the times I had really good catches (so I can remember what I did right/flies used etc.) and the times I scared a fish with a bad cast or just the times I never cracked the code and went home empty handed.

I think about the items of tackle that might have made a difference and the methods I should have fished but didn’t.

As soon as I have that list I act upon it. My prep for March 15 – the start of the trout season on the River Almond, where I fish a lot – 2017 started the day after the 2016 season finished.

If you want to catch more fish in 2017 than you did in 2016, then hopefully some of what follows will help you achieve that.

NOTE: In the next edition of this series, Paul will touch on some of the more common issues he comes across, and provides some advice on how to address them.